How Bitcoin ETFs will Impact the Cryptocurrency Market 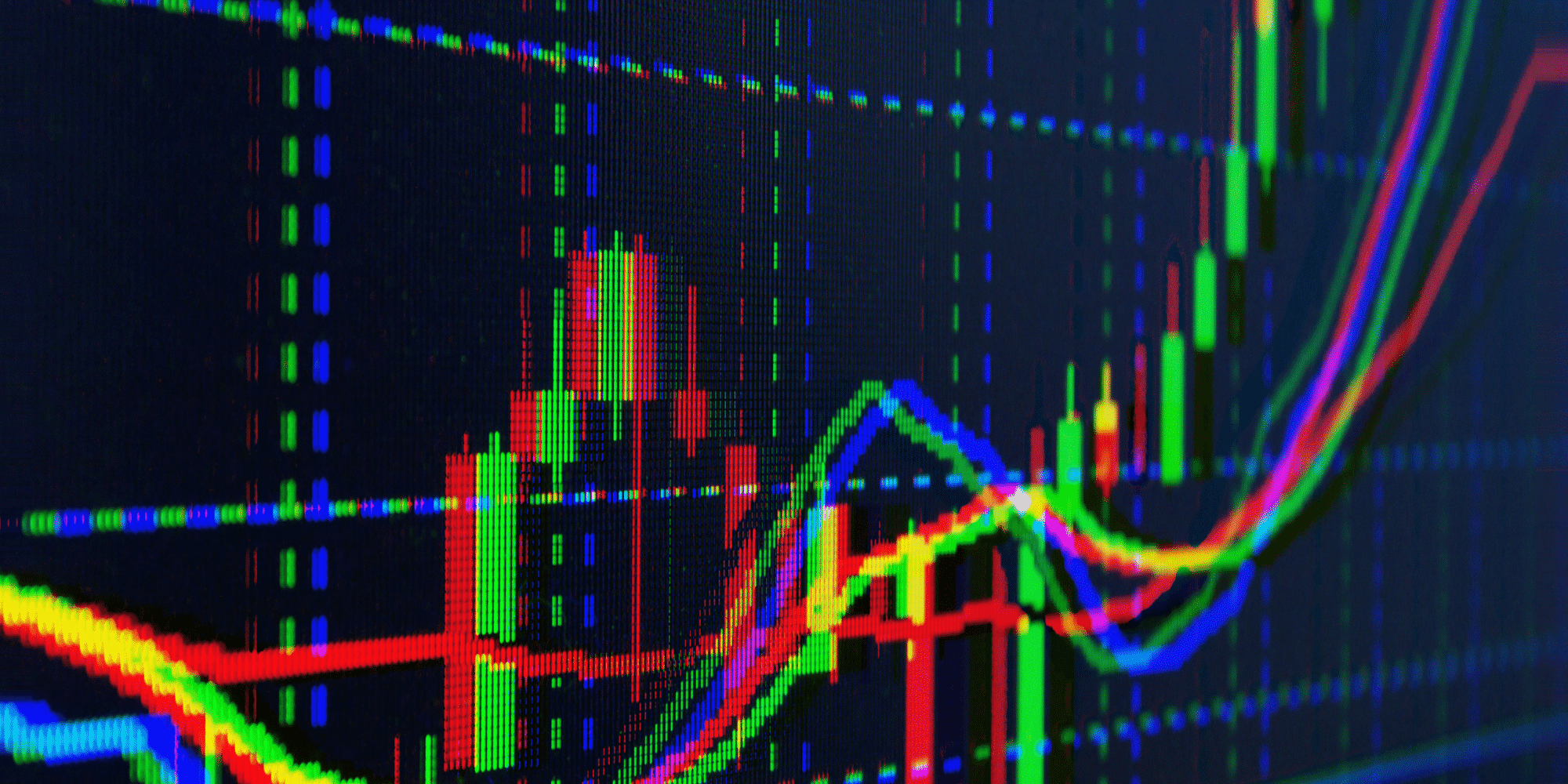 There has been a significant push for the approval of Bitcoin Exchange-traded funds (ETFs) by the crypto community. This is because they would bring a range of benefits to investors. So far, no ETF has been approved by the US Securities and Exchange Commission (SEC).

So what benefits will SEC-approved ETFs bring to the crypto market?

Bitcoin ETFs are easier to invest in because they can be bought and sold using a standard brokerage account. As such, they would serve as an easy onramp for American institutions looking to invest in bitcoin without having to buy the underlying asset. Right now, Grayscale Bitcoin Trust has a near-monopoly in the US due to regulatory restrictions. Most major companies looking to have direct access to the cryptocurrency have to use the agency and pay a premium for the service.

In jurisdictions such as Canada, which has approved numerous ETFs, investors also have the choice of investing in short-selling ETFs, with the latest entrant being The BetaPro Bitcoin ETF by the Horizons ETFs Management Inc.

On the US side, there is still a lot of apprehension over bitcoin investments, but the recent influx of notable mainstream retail investors is likely to change matters. Right now, US citizens looking to invest in bitcoin have to hold the coins in a wallet. This raises a myriad of security issues that could lead to substantial losses. Losing the cryptographic key to a wallet or having it stolen are among the main security concerns that push away many mainstream investors. As such, an ETF would be able to address these issues.

The other advantage of having an ETF approved is that most major US banks and financial institutions already have the resources to support ETF products. As such, Bitcoin ETF funds would also be invested under tax-free savings accounts (TFSAs) and retirement savings plans (RRSPs). The investment vehicles help to lower investment taxes for individual investors.

The Impact on the Wider Bitcoin Market

A lot of bitcoin market analysts have over the years argued that a bitcoin ETF approval would lead to a major price upswing. The truth of the matter is that the reaction would be much more complex than it’s being made out to be. While this may have been true a few years ago, the cryptocurrency market has evolved to a great extent, and now, the market dynamics are dictated by bigger forces.

Bitcoin is also more mainstream and decentralized today and has a market capitalization that surpasses $1 trillion. This means that it has the capacity to withstand whimsical events that a few years ago would increase market volatility.

The market is also much more interlinked to the wider stock market, as witnessed in the March 12 downturn that occurred last year. The covid-19 instigated market crash caused the digital currency to drop below $4,000 levels in lockstep with the bigger stock market. As such, it is unlikely that the results from an ETF approval would be immediate.

Ultimately, however, ETFs would help to draw bigger investments into the market, and this would definitely have a compounding effect on demand, thereby propelling bitcoin to greater heights.