How Bitcoin Investors Can Enjoy This Tax Loophole Benefit, For Now

Genesis’ Crypto Trading Arm Is Moving Money Around, a Sign of Normalcy Amid Sibling’s Bankruptcy 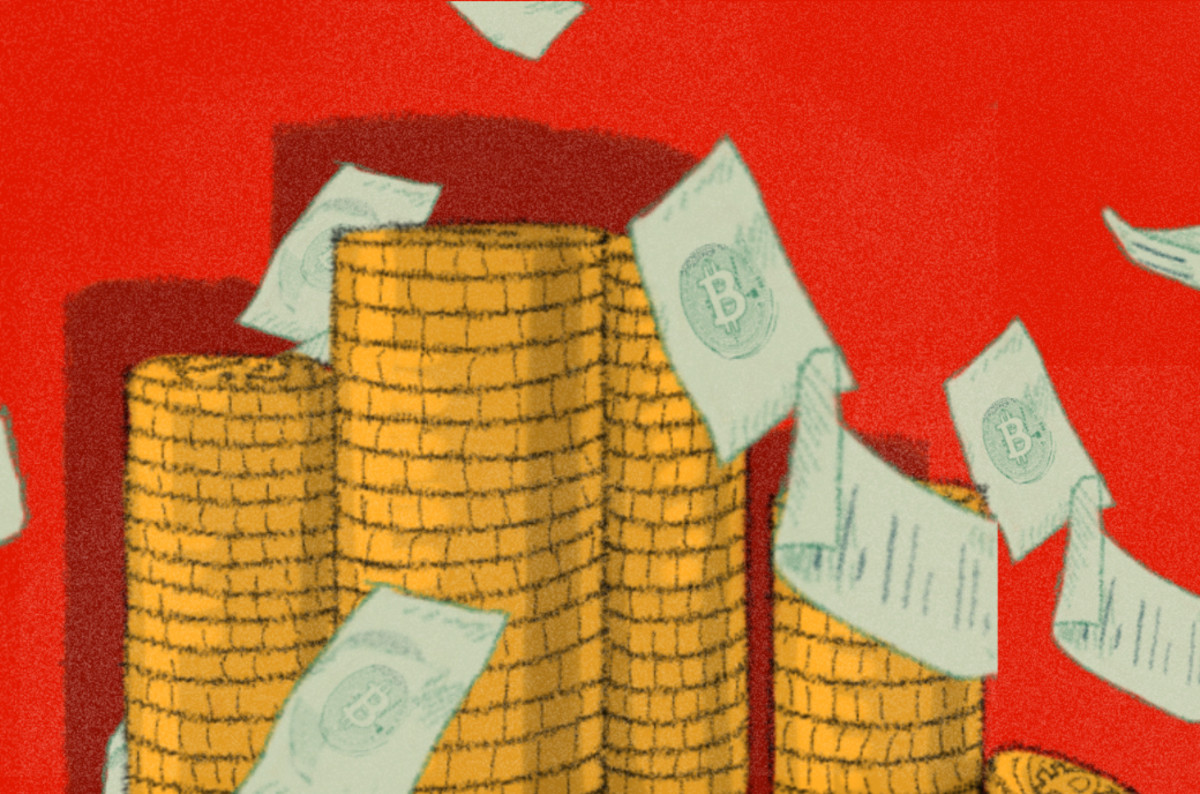 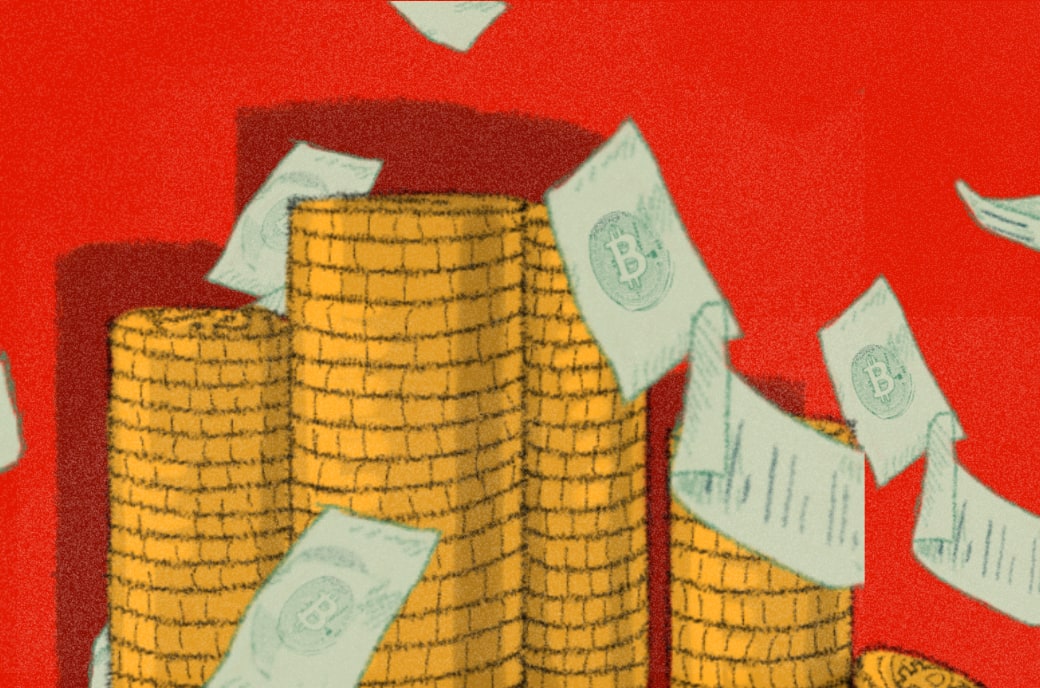 Bitcoin has digitized the transfer of value at the speed of the internet. Yet such technological leaps tend to temporarily overload a bureaucracy’s ability to keep up with regulations, laws and taxation.

Currently, the IRS designates bitcoin as “property” rather than currency, and characterizes the sale of bitcoin in terms of capital gains and losses, rather than ordinary income. As such, the “Wash Sale Rule” does not appear to apply to sales of bitcoin. Lacking guidance from the U.S. Department of the Treasury or the IRS to the contrary, Bitcoiners can potentially benefit from this loophole that takes advantage of fluctuations of value.

How Bitcoin Investors Benefit From The “Wash Sale Rule”

A wash sale is when a security is sold at a loss, but then the same security or “substantially identical security” is purchased within 30 days of the sale. If this were to happen with securities or stock, taxpayers can’t use a capital loss from this transaction. But since bitcoin is treated as property, and not considered a security, it is not subject to wash sale rules.

An investor can sell and quickly rebuy bitcoin to catch any price rebound. This strategy, often referred to as “tax loss harvesting,” can be a valuable advantage for tax purposes if one is looking to use a loss to reduce or eliminate capital gains taxes (and, to a limited extent, income tax).

But taking advantage of harvesting capital losses may be easier said than done. While tracking the potentially taxable activity and fair market value of bitcoin may be easier on an exchange that provides transaction reports, many prefer to move their bitcoin to private wallets or have bitcoin in more than one place. Careful tracking is still necessary, even if one’s bitcoin is not on an exchange. Obviously, those that don’t sell their bitcoin and people in low tax brackets that don’t pay long-term capital gains would not benefit from this loophole.

Bitcoin Tax Advantages Versus The State

As the most recent infrastructure legislation being considered in the U.S. Congress shows us, Bitcoin is being targeted for aggressive taxation and oversight to help prop up the current economic system. The IRS has already started scrutinizing transactions more carefully in an effort to ensure tax compliance. As a result, overzealous application of the benefits of the wash rule loophole is more likely to attract unwanted attention.

For example, it is unlikely that the IRS would consider selling to obtain a loophole benefit and then repurchasing one’s bitcoin a second or two later as a valid transaction. The IRS generally wants to see that an investor takes some risk to consider the sale legitimate. Until new regulations or case law make this more clear, it’s better to be safe than sorry as the IRS could negate this as a sham transaction, causing a taxable hot mess.

While the Bitcoin wash rule loophole exists now, it may not in the near future. Although the current infrastructure bill doesn’t address this, the current trend toward taxation in general suggests the U.S. Congress will amend the wash sales rule to include bitcoin in the near future. In general, a reasoned approach by a tax professional in utilizing tax loopholes for one’s benefit, is far better than a blasé, catch-me-if-you-can attitude towards taxation.

This is a guest post by SJ Ware. Opinions expressed are entirely their own and do not necessarily reflect those of BTC Inc or Bitcoin Magazine.

Related Topics:BusinessIRSRegulationTaxesWash Rule
Up Next