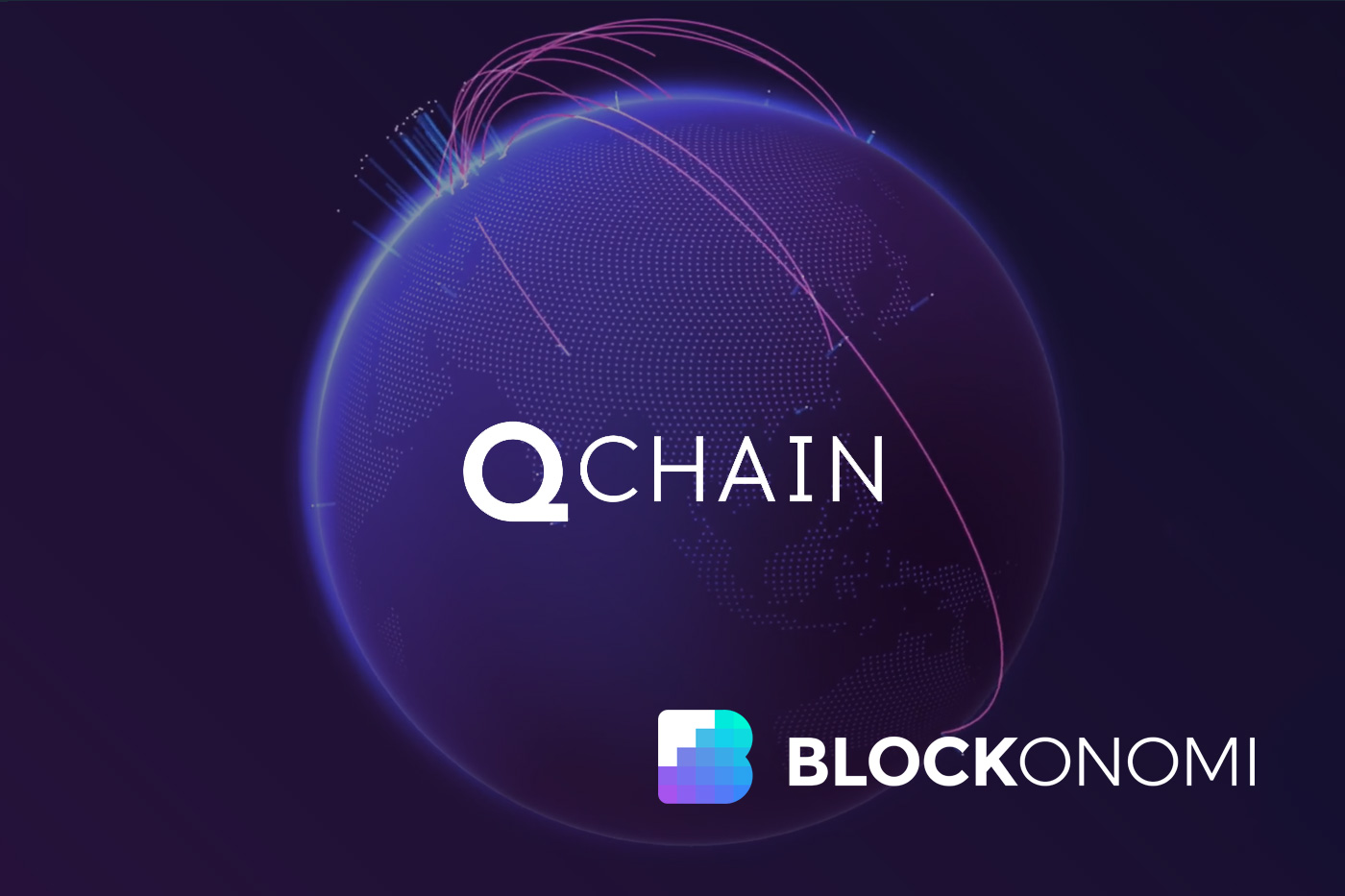 The blockchain industry has made significant strides in the last decade, particularly with the advent of cryptocurrency. Thanks to the success of tokens like bitcoin, blockchain has been firmly placed on the world map and has gained much more attention and users. Despite all of this, it is fair to state that the first generation of blockchains had a number of issues.

For example, many of the first-generation blockchains were not built to scale and rarely offer more than 20 to 30 transactions per second. Additionally, many blockchain interfaces were too complex for average people to use effectively and this limited the number of people who could take advantage of them. There were also limits imposed on its functionality.

Blockchain can be used for many industries but it has been restricted mostly to financial programs. Finally, there was an issue of the legal framework in that cryptocurrency is widely used and accepted in some countries but banned in others. While the last decade has seen the industry make many strides, these issues need to be addressed if blockchain is going to survive into the future and see the global scale of use that it seeks.

Many of these problems were prominent in first-generation blockchains but thankfully, we are currently in the fifth generation of blockchains and several issues have been addressed. While cryptocurrency is likely the most publicly visible form of blockchain use, ecosystems based on blockchain are being used for data warehouses, games, and so on.

More development has also been made in blockchain security and things like scalability, 51% attack vulnerability as well as high power consumption have been addressed to a certain degree. Additionally, some more benefits have been offered to consumers such as lower cost and faster transaction time. One blockchain that is leading the way in developing the fifth generation of blockchain is QChain, which first appeared in early 2021 but will be introducing its main functionality by the end of the year.

A quick look at QChain shows that scalability is at the heart of its operations. This is because QChain was initially created to accommodate a wide as possible range of users. This included people who are new to crypto, experts as well as government agencies and even private firms and as a result, QChain supports a wide range of operations.

It is also very accessible in terms of devices supported as it can be used through anything from a smartphone to a supercomputer. It is also built to be as understandable as possible with a very simple interface that even non-blockchain users will find easy to understand.

With smart contracts, which are one of the most innovative applications of blockchain, up to five people can be used to leverage a smart contract at the same time. The most popular tokens like Bitcoin and Ether are supported by QChain and while its full functionality will be coming at the end of the year, a number of products and services are already live.

Qchain, like many blockchain ecosystems, has its own native token in form of the Qtoken, which is used for trading crypto, paying for goods and services, and receiving dividends. There have been three sales of the token which included a private round and two rounds of a public sale and tokens from the general pool were sold during that time.

There is also the possibility of staking tokens in the Qchain ecosystem to make a passive income which has become quite popular among crypto users. Qswap is where the buying and selling of cryptocurrencies can take place in the ecosystem and considering the high global transaction volumes of crypto trading, this is a very relevant platform.

QChain has also gotten into the NFT sector which has bloomed in the last year with the Qtoken NFT through which unique digital assets can be sold. There is also the Magic Lotto which allows users to play the lottery with instant payouts and transparency. There are several other features that QChain will be offering and all are designed to not only offer their customers the best but also make sure the pitfalls of the first-generation blockchains are avoided.

For example, compared to the first generation of blockchains that offer 20 to 30 transactions per second, QChain has already been able to achieve 100,000 transactions per second which allow for widespread use among consumers. QChain also uses both the proof-of-stake and proof-of-trust consensus which means it uses much less energy than proof-of-work systems such as bitcoin. The versatility in which it can be used on devices means that it is more accessible to everyone and is moving away from the previous inaccessibility that required specialized systems.

While the first generation of blockchains led the way in introducing blockchain technology to the world, the current fifth-generation is building upon it and eliminating many of the initial issues. Qchain is clearly one of such blockchains and as its full functionality rollout approaches, we are likely to see even more from them.