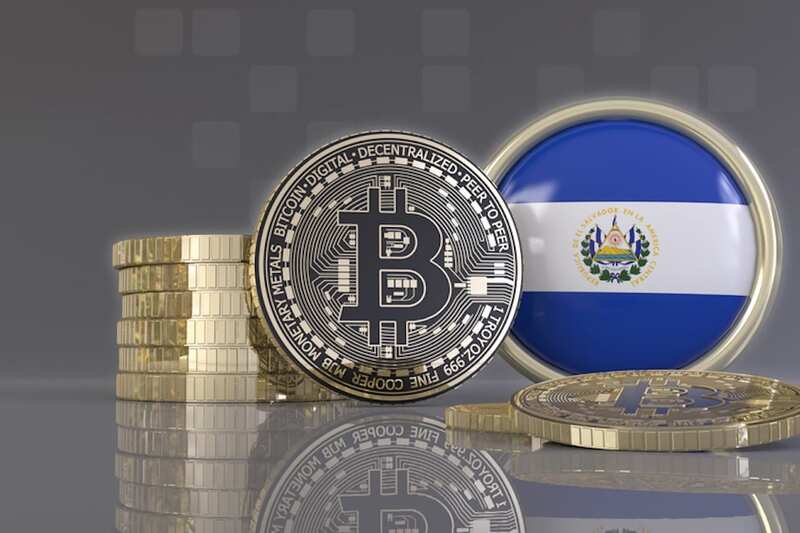 As El Salvador is preparing to make bitcoin (BTC) legal tender this September, the International Monetary Fund (IMF) issued another warning, stressing that this move “is an inadvisable shortcut.”

While governments need to “step up” to provide the benefits offered by the technology underlying cryptoassets, as well as to leverage new, digital forms of money, doing so via adopting an actual crypto could be dangerous, because they need to preserve stability, efficiency, equality, and environmental sustainability, according to two directors at the IMF. However, crypto advocates argue that is exactly what BTC brings.

In a blog post, the Financial Counsellor and Director of the IMF’s Monetary and Capital Markets Department Tobias Adrian and General Counsel and Director of the IMF’s Legal Department Rhoda Weeks-Brown, argue that the advantages of cryptos’ underlying technologies should not be overlooked, as these include the potential for cheaper and faster payments, more inclusive financial services, improved resilience, etc.

In most cases, risks and costs outweigh potential benefits of making a crypto a national currency, said the authors, moving on to outline their arguments.

“The most direct cost of widespread adoption of a cryptoasset such as Bitcoin is to macroeconomic stability,” they said. For households and businesses, having goods and services priced in two currencies would mean spending time and resources choosing which money to hold.

Giving legal tender status to a cryptocurrency means that that crypto would have to be accepted by creditors in payment of monetary obligations, including taxes. For governments, revenues would be exposed to exchange rate risk if taxes were quoted in advance in a cryptoasset while expenditures remained mostly in fiat, or vice versa.

Monetary policy “would lose bite,” as central banks can’t set interest rates on a foreign currency. For crypto, it’s not possible to “import” the credibility of another monetary policy.

Domestic prices could become unstable as a result, and even if all prices were quoted in BTC, imported goods and services prices would “fluctuate massively.”

There’d be a hit to financial integrity, argue the authors. The potential of using cryptoassets for money laundering, tax evasion, or terrorism funding could threaten a country’s financial system, fiscal balance, and relationships with foreign countries and correspondent banks.

Though the Financial Action Task Force (FATF) has set a standard for regulating virtual assets to minimize these risks, the IMF says that their enforcement is not yet consistent across countries.

Banks and other financial institutions could be exposed to crypto volatility, though it’s “not clear whether prudential regulation against exposures to foreign currency or risky assets in banks could be upheld if bitcoin, for instance, were given legal tender status.”

Cryptos are unlikely to become popular in countries with stable inflation and exchange rates and credible institutions, as both households and businesses would have little incentive to price/save in crypto given that they’re volatile and “unrelated to the real economy.”

Using a globally recognized reserve currency, such as USD or EUR, may be more alluring in relatively less stable economies as well, the authors said.

Legal issues arise from the fact that legal tender status requires that a means of payment be widely accessible – but internet access and technology needed to transfer crypto are not, which raises concerns about fairness and financial inclusion.

As for the argument that adopting crypto would benefit the unbanked, the authors say that they may become a popular vehicle to make payments, but not to store value, as it “would be immediately exchanged into real currency.”

But, there is a ‘but’ that may be beneficial for crypto and its widespread use, per the post: “real currency” may not always be readily available; it may not be easily transferable; and other forms of money may be forbidden/restricted in some countries.

However, according to Adrian and Weeks-Brown, widespread cryptoasset use would undermine consumer protection, as consumers could lose wealth due to volatility, fraud, cyber-attacks, or technical glitches in the otherwise robust underlying technology.

Lastly, given that BTC is mined, “the ecological implications of adopting these cryptoassets as a national currency could be dire,” they concluded, reiterating previous concerns that were debunked multiple times.

Third Bank Invests in Fireblocks Making It a Double Unicorn