Industry Leaders Predict an Incoming Rise in Cryptocurrency Value In 2021 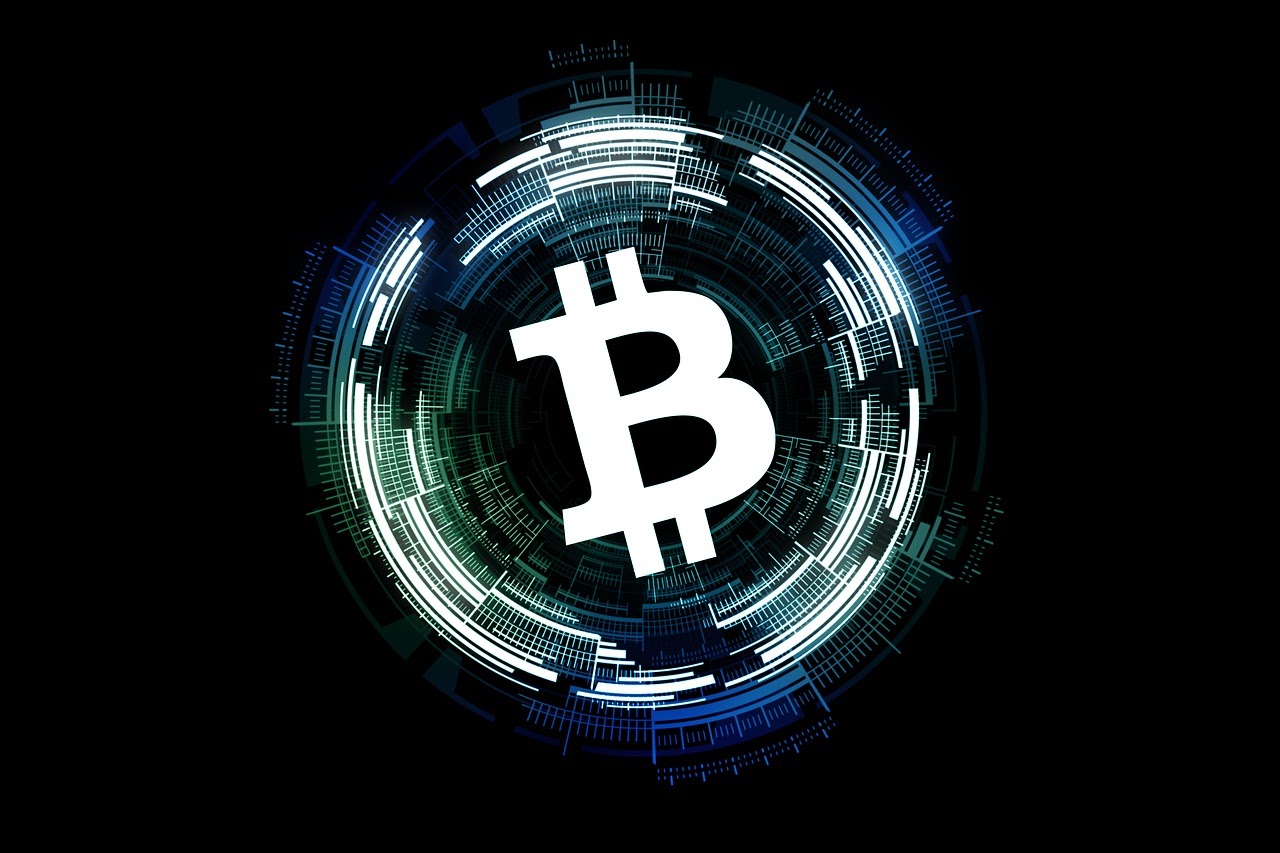 Last year’s market crash saw millions of crypto investors left out of pocket… but things are already on the way back up.

The Bitcoin crash of 2020 saw market highs go from just under $8000 to lows of just over $3500 in the space of a day. As you can imagine, this made many people unhappy at their losses. The millennial generation predominantly responsible for Bitcoin investment had already made their millions by 2020, but nevertheless the losses still hurt.

We caught up with Bitcoin masterminds PEGA Mining to get their opinion on what we should expect next from a market that most investors have lost faith in.

Who Are the Industry Leaders?

These industry leaders provide access to mining cryptocurrency. With servers based all over the globe, there are several of them, all over the world. These services provide miner rental, hosting, and hashpower renting services to many clients. Each client benefits from state of the art Bitcoin mining technology, coupled with the knowledge and experience of an innovative Bitcoin mining company based out of the northern hemisphere.

The beauty of this type of operation is that it connects Bitcoin investors with those who are able to mine the coins. There are plenty of miners out there who lack either the funds to do so, or the energy needed. The end user is the recipient of a share of anything mined, and they don’t even need a thorough understanding of how it all works to achieve success.

What Experts Say About the Bitcoin Market

When we asked these reputable Bitcoin mining firms what they thought about the current value of the cryptocurrency market, they didn’t seem too worried. As they pointed out, Bitcoin prices have gone up and down more times than an elevator in a busy department store. Since its release in 2009, we have seen peak after trough, peak after trough. It is general consensus that this is just the latest bump.

The road to a single digital currency was never going to be an easy one. We should expect a fluctuation in the value of the cryptocurrency market for some time yet. However, just because it fluctuates in value, doesn’t mean that we shouldn’t get involved. There are plenty of millennial millionaires out there who made their money from cryptocurrency. We could potentially do the same.

How to Mine Your Own Bitcoin

So, how do you get started mining your own Bitcoin? The process is simple. All you need is access to the Internet and a computer to work from. Desktop computers tend to have more processing power but a laptop will do.

Visit your chosen hosting site and set up an account. They will ask you whether you want to rent hash power, buy miners, or host miners with your account. Simply decide which option works best for you, then make your investment. Shortly after, you will be generating Bitcoin of your own. The process doesn’t even require you to know much about computers.

So what are you waiting for? Isn’t it about time that you earned some Bitcoin of your own?

A Bipartisan Case For Bitcoin