Is Nuclear Power The Future Of Bitcoin Mining?

The centralization of Bitcoin: Behind the two mining pools controlling 51% of the global hash rate

Even Without A Mining Subsidy, These Two Factors Will Protect Bitcoin Into The Future 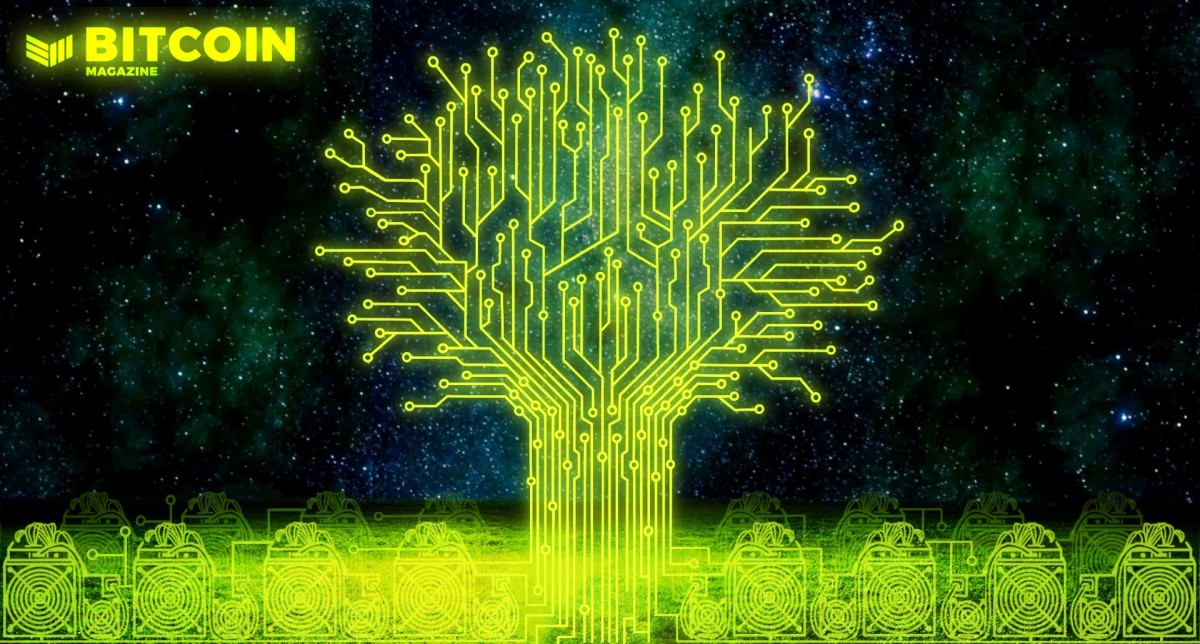 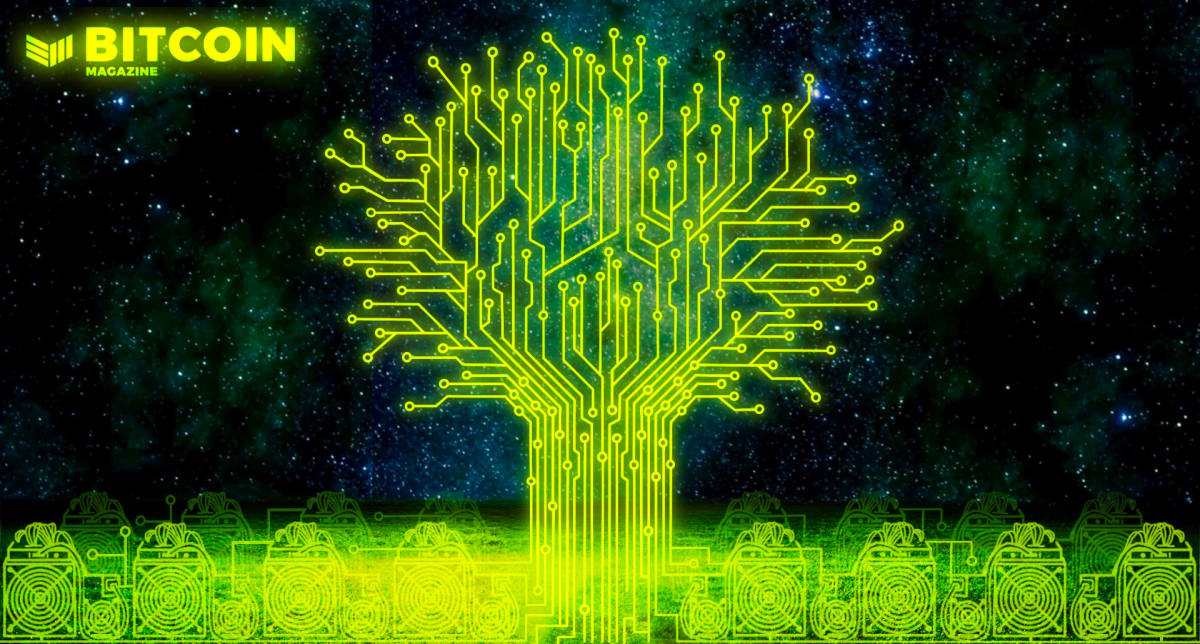 The Bitcoin network’s share of global carbon dioxide emissions is only about 0.13% of the global annual total — approximately 47 million tons of a rough total 37 billion tons, by some estimates. But despite the fact that many bitcoin mining firms use renewables for a significant amount of their energy needs, Bitcoin is under sustained attack for its consumption.

It is becoming clear that the biggest challenge for bitcoin mining right now is no longer just finding the best mining equipment (as Chinese miners have shut down over a regulatory crackdown and apparently freed up a significant amount of equipment). It is how to answer so-called environmental, social and governance (ESG) concerns about energy use and climate change.

Throughout the U.S., there are regions that are expanding their nuclear power capabilities and numerous examples of bitcoin mining firms pivoting to nuclear power, a carbon-free source that should help to answer those concerns.

In Ohio, in what the companies are calling a “groundbreaking climate-friendly agreement,” Energy Harbor and Standard Power are partnering to provide nuclear power to a new bitcoin mining center in Coshocton.

Compass Mining has seemingly leapfrogged the competition, skipping the nuclear reactor step and going straight to nuclear fission in a 20-year agreement with California-based advanced fission company Okla to mine bitcoin with nuclear power.

It also appears that the stage is being set for nuclear-powered bitcoin mining in Wyoming, which is partnering with Bill Gates’ TerraPower to build a “modular” new nuclear reactor to help reduce the state’s dependence on fossil fuels.

Two companies in Ohio are pioneering a project that will bring a nuclear-powered mining center to Coshocton, Ohio.

Standard Power, an infrastructure and hosting provider, is converting an abandoned paper mill into a state-of-the-art nuclear powered bitcoin mine. Energy Harbor, an independent power producer, is committing to supply clean, reliable nuclear power for five years, starting in December 2021, to this bitcoin mining facility and to stabilize the grid when necessary by reducing its power usage.

“Standard Power will also be providing valuable reliability and stability to the transmission grid by completely shutting down operations when the electric grid and other Ohio customers need the power the most,” according to the announcement.

Compass Mining, an online hosting and retail service helping miners get set up, has signed a 20-year agreement to launch a nuclear fission mining operation.

Conscious of the growing demand for “clean” energy, California-based energy company Oklo is pioneering the use of nuclear fission and, according to an announcement, is the first advanced fission company to have its license to construct and operate a power plant accepted for review by the U.S. Nuclear Regulatory Commission.

“We are proud to blaze new trails on the commercialization of our powerhouses by partnering with Compass in decarbonizing Bitcoin,” said Jacob DeWitte, CEO of Oklo, in the announcement.

Wyoming Is Paving The Way For Nuclear Bitcoin Mining

As one of the U.S.’s biggest net suppliers of energy (it produces 14-times more energy than it consumes), Wyoming is already well positioned in its quest to become a bitcoin mining mecca.

According to TerraPower, its new modular reactor, called a Natrium, is the next stage of advanced nuclear power technology and will guarantee reliable, cheap power for future bitcoin miners.

“Once operating, the Natrium plant is estimated to produce nearly 3 million megawatt hours of carbon-free power each year and avoid almost 2 million metric tons of carbon,” the U.S. office of nuclear energy said of the project. “It will also avoid other pollutants that lead to smog and acid rain to improve the overall air quality in the region.”

Recognizing that the new reactor will create thousands of construction jobs and hundreds of permanent jobs, the U.S. Department of Energy is investing nearly $2 billion to support the licensing, construction and demonstration of this first-of-a-kind reactor by 2028.

And it seems likely that this growing emphasis on nuclear power will soon be enjoyed by Bitcoin miners, as the state’s U.S. Senator Cynthia Lummis, an outspoken advocate for Bitcoin, continues to foster the industry.

“Wyoming powers America, and I’m proud of the work that Governor Gordon and Senator Barrasso have done to advance nuclear energy production here,” Lummis recently tweeted. “It’s great to see TerraPower and PacifiCorp recognize what we in Wyoming have always known: there’s no better place to do business.”

In the end, mining companies are looking for the cheapest energy available and it may be that nuclear power will become one of the most inexpensive sources in the years to come. If miners can access cheap power in nuclear sources, that will be a formula for long-term success.

Mining consultant and cofounder of Citadel 256 Magdalena Gronowska believes that ultimately, a mix of renewables like wind and solar power along with nuclear power will be a best case scenario.

“Nuclear is a carbon free, reliable and cheap energy source,” she told Bitcoin Magazine. “It’s not perfect in that it emits nuclear waste, but every energy source has tradeoffs between environmental footprint, reliability and capital and operating costs… We need a diverse mix of energy generation, to serve both baseload and peak load, as we transition to a low carbon economy.”