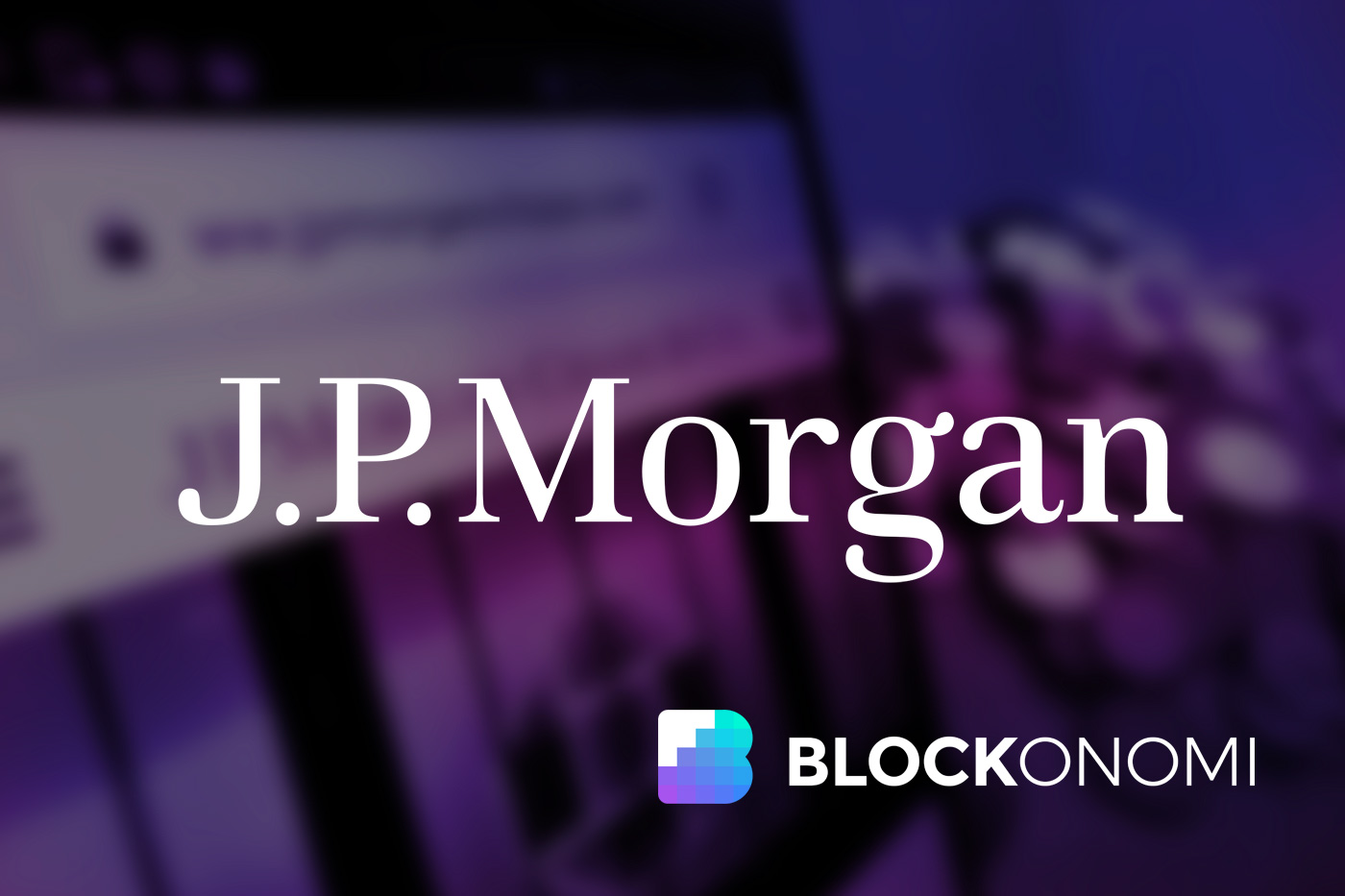 US mega-bank JP Morgan has warned that the tiny nation of El Salvador’s move to legalize Bitcoin use may create stress on the Bitcoin blockchain.

A few years ago JP Morgan’s CEO was bashing Bitcoin, and it appears that the bank can’t just let the world’s most popular digital currency shine.

Of course, JP Morgan is a part of the global banking cartel that runs with central banks – and loves to run down any system that doesn’t involve central bank issued fiat currency.

Many, many small nations have struggled with this system, which some may say is horribly corrupt and abuses the vast majority of people here on planet earth.

In terms of how El Salvador will fare with Bitcoin – it is anyone’s guess.

People there can use Bitcoin, but they can also use other forms of money if they so choose. Much in the same way that a free market allows people to choose from competing systems, and use the one they think is the best fit for their needs.

Unlike a monopoly, where one entity has the power to control an entire market – much in the same way central banks control the supply of fiat currency globally.

Wonder why the poor gave the rich (sort of) around 3 trillion USD in 2020?

Maybe take a look at central banks, and who really got the bailout in mid-2020!

Bitcoin Will be Fine – Enjoy it El Salvador

The simple fact is that Bitcoin, despite warnings from JP Morgan, will continue to operate even as China kicks out all the miners, and tiny nations start to allow its use as an official currency.

Is Bitcoin the ideal token to buy a pack of gum or a soda?

How Bitcoin is used in El Salvador is still a mystery, and direct transactions of Bitcoin on its blockchain for small-scale transactions are unlikely.

The cost of using it will be a factor, as many people in El Salvador are very, very poor. All those transaction fees add up, and poor people tend to know how to economize.

The world of decentralized blockchain is a hotbed of development – and there are some pretty cool L2 solutions out there that allow people to use Bitcoin at basically zero cost, and at very high transaction speeds.

Bitcoin’s Lightning Network is just one such example – and if Bitcoin really takes off south of the US border – well – let’s just say there could be some new L2 solutions rolling down the line.

We don’t know if JP Morgan knows about these platforms (Lightning Network isn’t alone), or if they simply chose to ignore them to try and freak out people who don’t know much about cryptocurrency.

Neither would surprise us.

Could The Cartel Lose Control?

We are sitting on the edge of interesting times.

All of the major economic powers have been getting harder on decentralized currencies because it undermines one of the most important tools they have for social control – MONEY.

What might not be so clear to the person on the street (or in lockdown, depending on the location) is that money systems collapse, and the central bankers always try to prevent it from happening.

Of course, the USD/EUR/GBP/JPY collapse will be one for the history books – which is what we are likely witnessing at the moment. We aren’t quite to the phase when serious questions about value manifest, but we aren’t far off either.

El Salvador is making the right move – and allowing its citizens to use a new currency if they so choose. Major powers aren’t using this model, and this may prove disastrous over the coming years and decades.