60% of North Americans Invest in Crypto Without Doing Due Diligence: Study

A Car Crashed Into the Barricade of SBF’s Current Home, Lawyers Said

Nexo Agrees to Pay $45 Million in Fines to US Authorities 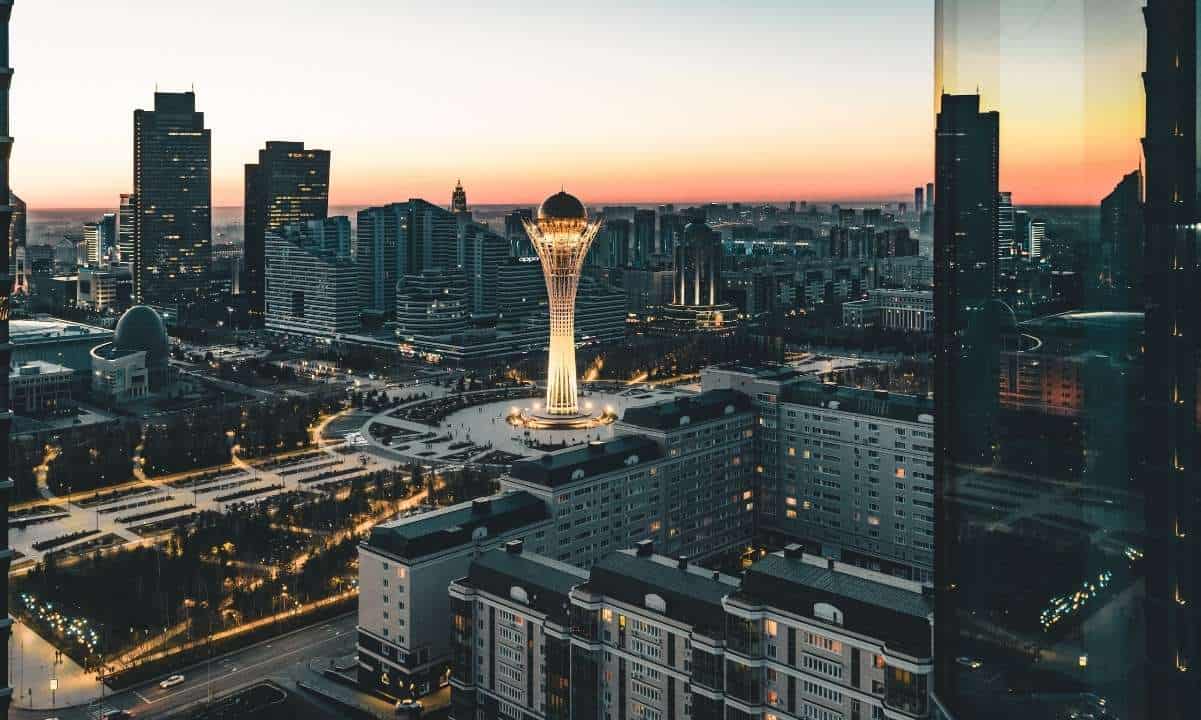 The ruling body of Kazakhstan will reportedly allow local banking institutions to offer cryptocurrency exposure to clients. The implementation will run for one year, after which the government will decide whether to extend it.

The Kazakhstani news channel Khabar 24 reported that the government plans to officially authorize local banks to open accounts for transactions with digital assets.

Numerous institutions will soon be granted permission to provide businesses and firms with cryptocurrency exposure. This should allow the government of the Asian country will be able to assess the risks and benefits of virtual currencies.

Sergey Putra – an executive from the Data Center Industry – believes that the upcoming move would be a step towards further cryptocurrency adoption for the country. He reminded that Kazakhstan is already a mining hub, and many residents are quite actively trading various digital assets. Putra outlined that the crypto market could bring serious money flow to Kazakhstan, and thus the nation should focus on it:

“It is billions of dollars in daily turnover around the world. And even if Kazakhstan takes some fraction of a percent, this is serious money that will come to Kazakhstan in the form of investments…it will remain here in the form of taxes, in the form of jobs, and salaries. This is a very large industry, which Kazakhstan still bypasses.”

The government will allow trading venues to cooperate with banks legally. All they will need to do is sign a mutual agreement in the capital Astana. The pilot project will reportedly last for 12 months, meaning that local investors will be able to purchase and sell Bitcoin and altcoins safely during this period.

The Asian nation showed its intentions to be one of the leaders among the countries mining digital assets. In September last year, Kazakhstan raised $715 million, aiming to expand this sector in the Central Asian nation.

Following the China crackdown this year, numerous companies shifted their businesses away from the country and moved their infrastructure elsewhere.

Such is the example with the investment firm IBC Group. The company, which has significant cryptocurrency mining operations in China, announced its intentions to close down all its Bitcoin and Ethereum mining facilities throughout the country. The organization plans to move its workers to various other nations, with Kazakhstan being one of them.

How to use Crypto Payment Gateway In Open Source? CoinsPaid is here to guide you through