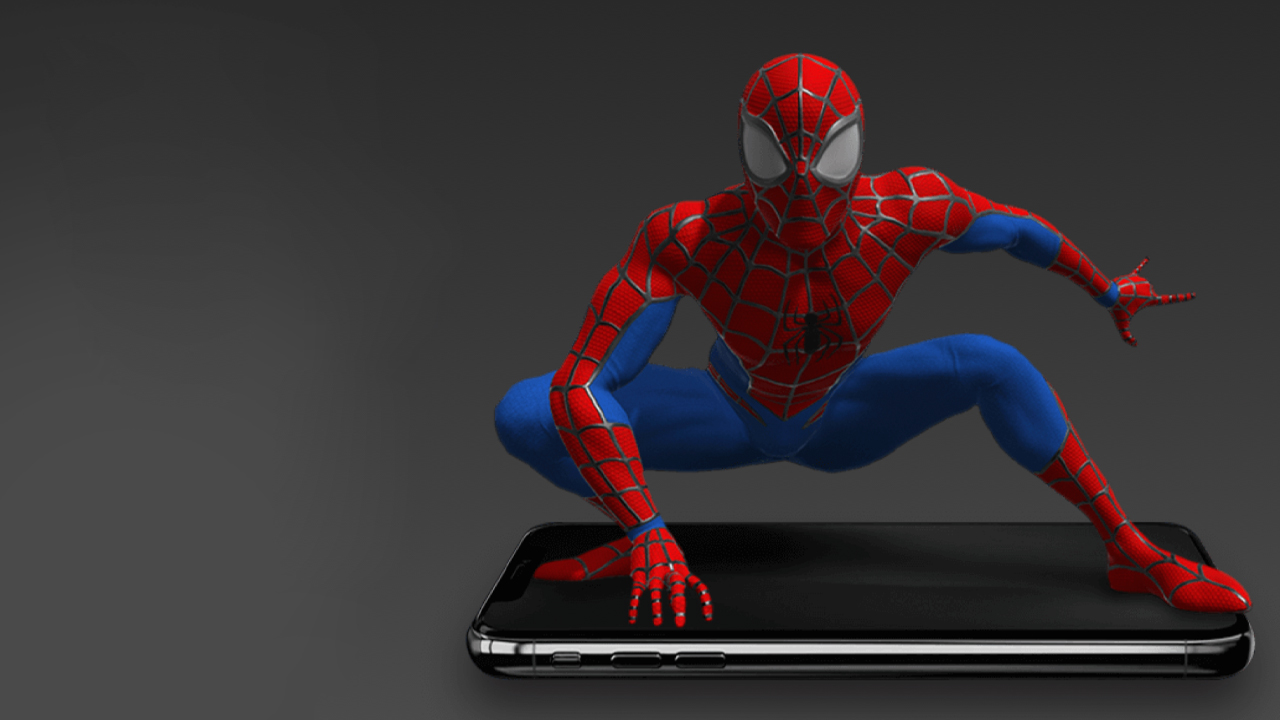 This week, Spider-Man and non-fungible token (NFT) fans will be able to purchase and interact with a set of five unique digital statues of Marvel’s Spider-Man on August 7 at 8 a.m. (PT). Bitcoin.com News reported on Marvel Entertainment’s partnership with Orbis at the end of June. “The Spider-Man series drop is the first of many digital statues, digital comic books, and other digital collectibles in Veve’s Marvel Month initiative,” the announcement details.

According to the press release Veve’s Marvel Spider-Man statue initiative will include:

Marvel and Veve say that the Spider-Man series of statues is just the beginning, as NFTs like a unique Marvel Comics Issue #1 from 1939 will be released. “Each version will have a different cover and a different level of rarity and offered in a ‘blind box’ format for $6.99,” the announcement details. An exclusive line of “Super-D figures” from Marvel will be revealed on the Veve application as well. “Each digital figure will have a different level of rarity and will also be sold in a blind box format for $13.00,” Marvel says.

“Spider-Man is one of the most legendary Super Heroes in the Marvel Universe, so there was no better way to kick off our global digital collectibles experience with Veve,” Dan Buckley, the president of Marvel Entertainment remarked in a statement. “We can’t wait to bring Marvel fans and collectors even more exciting drops throughout August and beyond.”

Marvel’s arch-rival DC Comics will be releasing NFT someday in the future as well, as the comic book creator hinted at releasing DC Comics NFTs at some point in time. The only reason the public found out about this information is because DC Comics’ legal expert told artists and comic book freelancers not to produce DC Comics-related NFTs without permission.

It seems, at least for now, Marvel Entertainment has beat DC Comics to the NFT race and the comic book creator will have to catch up.

Bitcoin Set To Outperform In Second Half Of 2021, Bloomberg Analyst