The Latest lolMiner 1.66 Adds support for NEXA Mining as Well 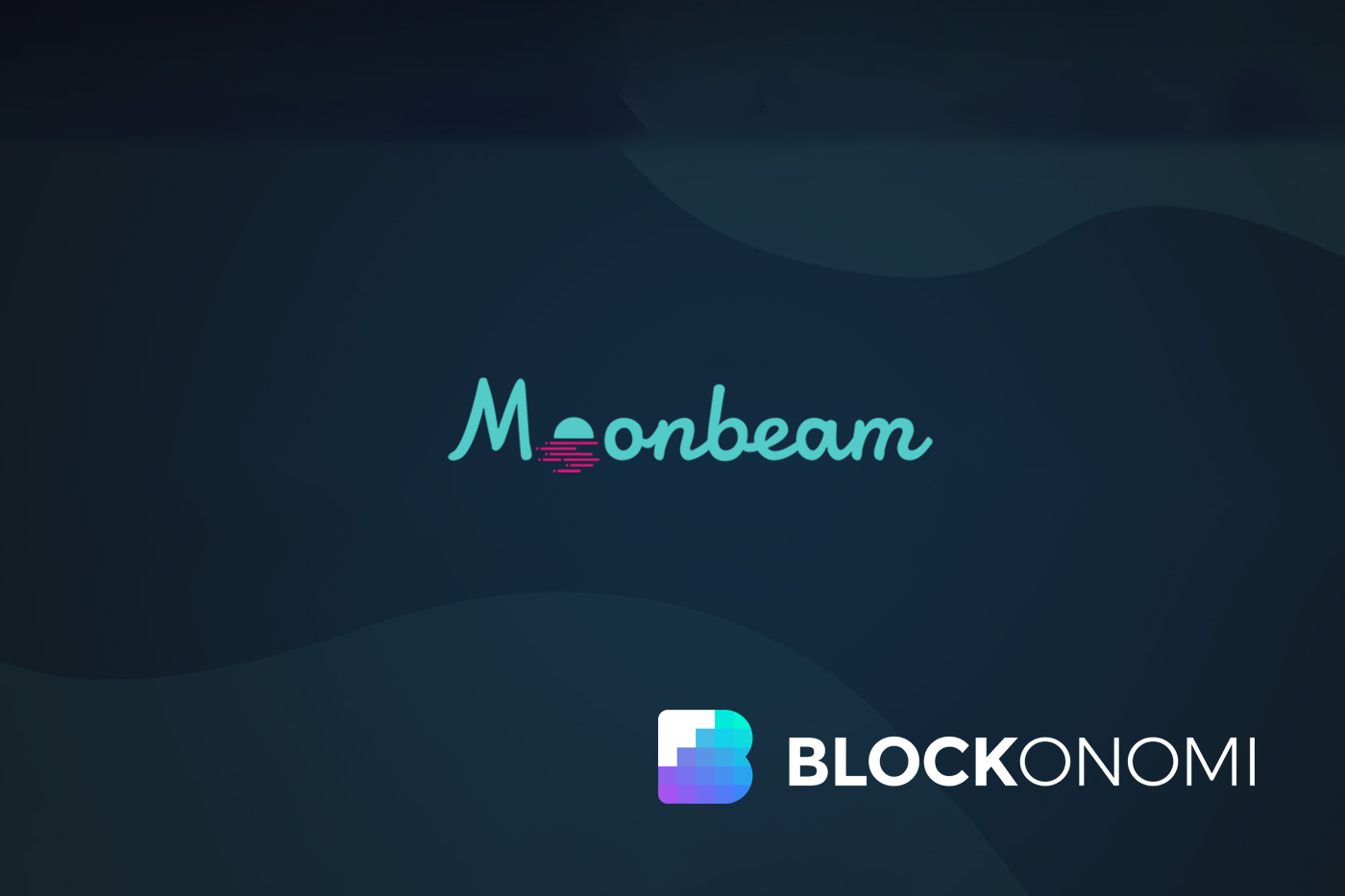 Moonbeam has recently announced that Moonriver, its sister network on Polkadot’s canary network Kusama, has successfully completed the first phase of its deployment in that network.

Phase zero is the first of a five-phase launch process and consisted of the start of block production on Kusama.

While at this time governance and infrastructure operations are limited to the Moonbeam team, the process has now entered phase one which will see the gradual decentralization of the parachain.

The Moonbean team has already verified block production and finalization, as well as checked that the interaction between Moonriver and the Kusama Relay Chain was operating properly, which resulted in one upgrade already taking place.

As part of Phase One, it is expected that community-run collators will be taking over block production for the network in the coming weeks.

This will make Moonriver the first live parachain to deploy an open and permissionless collator set completely powered by a custom parachain staking pallet, a major milestone for the ecosystem. The result of this milestone is that Moonrise will be entirely decentralized and therefore, censorship-resistant.

Other important steps expected to be taken in Phase One are the collator election, which will expand the set to 32 active slots, as well as ensuring basic parachain functionality and decentralized collator set performance. Once the network is able to run for 1 week without inconvenience, the second phase will take place.

After the completion of Phase 1, there will be other 3 phases before Moonriver is considered to have launched successfully by the team. The remaining phases will see the implementation of the network’s governance, removal of the superuser key (SUDO), and full launch of the network.

Phase 3 (Removal of Sudo), will hand control of the network to token holders as well as set rewards contributors list in the crowdloan rewards pallet. While users will still have the same restrictions as previous phases, it will be a major step toward transforming the network into a completely community-driven project.

Finally, Phase 4 will consist of the full launch of the projects, adding balance transfers and the EVM.

Once this phase is completed, developers and end-users will have access to the network’s full functionality, which includes staking, smart contract deployment, and the claiming of crowdloan participation rewards.

Moonriver’s development and the launch were possible due to the community supporting the crowdloan hosted by the Moonbeam foundation. Over 200k KSM, the equivalent of about $35.5 million, were raised from 5977 contributors.

Contributors provided the funding by securing the funds to cover the cost of leasing a parachain slot on Kusama. Once the slot was won, the tokens provided will be locked during the entirety of the lease period (48 weeks).

In exchange, contributors will be rewarded with a proportional share of 3 million network tokens (MOVR), with the entirety of the rewards representing 30% of the network. The crowdloan counted with the participation of Kraken, KuCoin, Math Wallet, and MEXC.

The network promises to be a launchpad for Ethereum-Based Projects with a community-led network strategy that takes advantage of all the benefits Kusama provides over Ethereum.

The network will not only integrate the EVM but also offer unified accounts, use existing tools, offer solidity support, and allow deployment with minimal changes.