Is the Bitcoin Lightning Network for real? 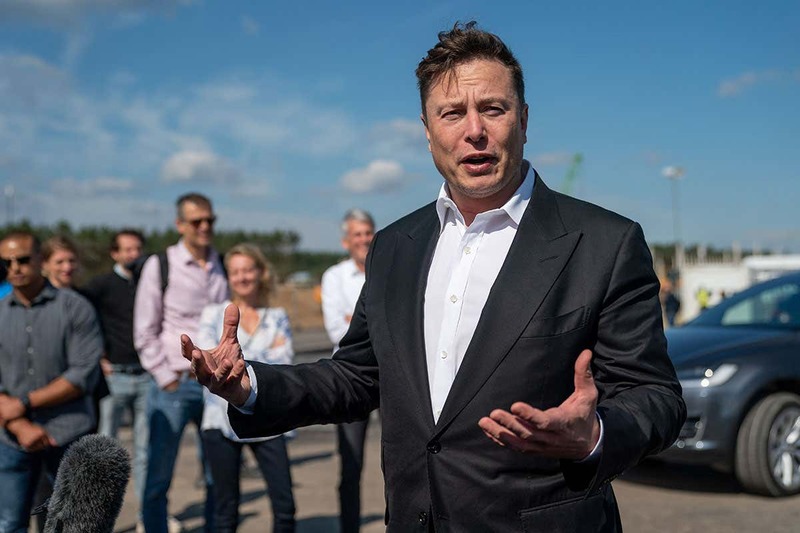 Tesla and SpaceX chief Elon Musk shared another opinion on Bitcoin (BTC), and the Cryptoverse had counterarguments and lots of pictures.

This time, Musk was skeptical that an average person can run a Bitcoin node.

He expressed this doubt during the much-anticipated conversation on Bitcoin between Musk, Ark Invest CEO Cathie Wood, and Square and Twitter CEO Jack Dorsey.

And now, the “average persons” of the Cryptoverse have turned to show Musk just how simple, according to them, it is.

A number of people have posted pictures of their nodes, stating that running it is “ridiculously easy.” Per Philosophy professor at the University of Wyoming, Bradley Rettler, “running a node is so easy even a humanities department can do it.”

Many have apparently DIY-ed their setups or adapted them on their own, further working on making them more efficient.

Others also claim that they’ve got little to none technical knowledge, and that they work in altogether completely Bitcoin-unrelated professions.

KSM Is Now Available on Changelly