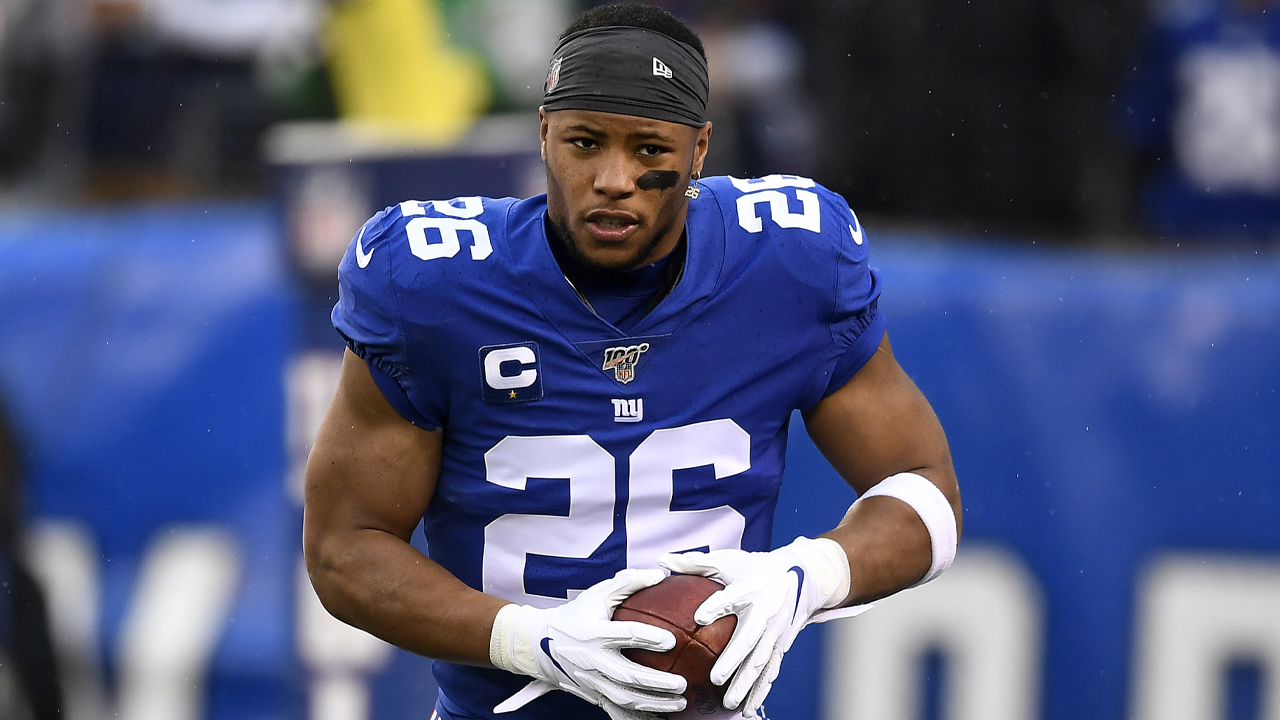 Another pro athlete in the National Football League (NFL) is planning to convert some of his earnings into bitcoin. The 24-year-old running back for the New York Giants, Saquon Barkley, discussed converting his endorsement revenue into bitcoin during a recent interview with the Morgan Creek Digital co-founder Anthony Pompliano.

Saquon Barkley is taking his marketing money and transferring it into bitcoin (BTC) according to an interview he had with Anthony Pompliano on the show “The Best Business Show.” Barkley’s interview also featured the CEO of the company Strike, Jack Mallers, and the NFL running back said Mallers helped educate him on the technology. The football player said he will be directly depositing his marketing money into his Strike account in order to convert to BTC.

It is estimated that Barkley makes around eight figures ($10 million) annually from his marketing endorsements. The NFL player has endorsement deals with Toyota, Pepsi, Campbell Soup Company, Nike, and Panini America, according to NJ.com data. Barkley told Pompliano that he studied how inflation was affecting the economy and that because of inflation’s negative effects on wealth accumulation, he’s moving toward bitcoin.

“We’re seeing inflation and we’re learning you can’t save wealth. That’s why I am going to be taking my marketing money in bitcoin,” Barkley said on the show. “When you see the KDs, the Lebrons, and [Tom] Bradys of the world, and you want to create generational wealth, you can’t do that with the sport that I play…and coming off of injuries. When you sit out of football for a whole year, you realize that this game could be taken away from you,” the NFL running back stressed.

Barkley is not the only NFL player who has converted funds into bitcoin (BTC) as the Carolina Panthers offensive lineman, Russell Okung, turned half of his salary into bitcoin. When BTC was nearing all-time highs it was estimated that Okung was the highest-paid player in the NFL. Other professional athletes are also looking into getting paid in cryptocurrencies as a myriad of announcements has been made this year.

England’s Premier League soccer team, the Southampton Football Club, now has the option to get bonuses paid in BTC. The American professional stock car racing driver, Landon Cassill, told the public in June that for the remainder of the NASCAR season he was going to be paid in crypto.

No. 1 NFL Draft Pick Trevor Lawrence claimed he converted his entire signing bonus to cryptocurrencies according to reports. The Kansas City Chiefs NFL player, Sean Culkin, also said he would convert all of his salary to bitcoin this year. The American professional basketball team, the Sacramento Kings, recently detailed it will offer everyone in its organization the option of having their salary paid in bitcoin.

Saquon Barkley was named the NFL’s Offensive Rookie of the Year during his first season and he’s also been doing commercials for the multimedia streaming firm Hulu. Last year, Barkley and the Cleveland Browns’ Baker Mayfield appeared in a Hulu advertisement together.

Barkley said he understands that an NFL career could be hurt by things he can’t control like an injury, and bitcoin can help his wealth avoid erosion from other circumstances he also cannot control like inflation.

What do you think about Saquon Barkley taking his marketing money and turning it into bitcoin? Let us know what you think about this subject in the comments section below.