Ethereum Price Analysis: ETH Price May Hit $2500 in the Next 7 Days!

Crypto News How to Guides

How to Add Avalanche to MetaMask 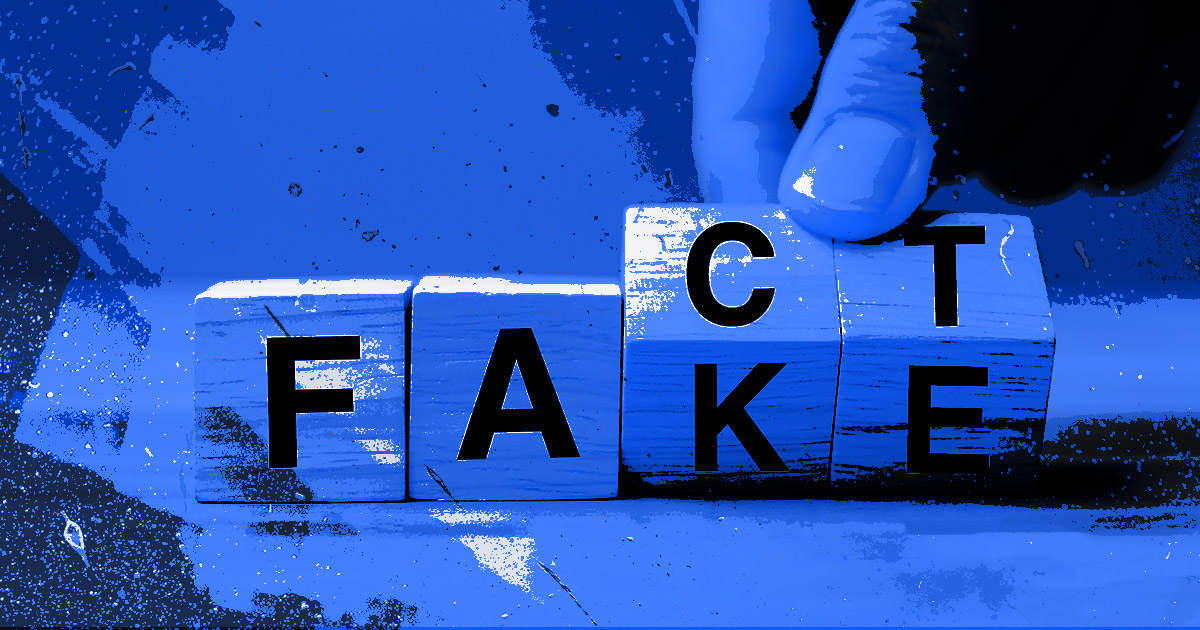 👋 Want to work with us? CryptoSlate is hiring for a handful of positions!

In a recent blog post, Nexo responded to the “ludicrous allegations” levied at them as “obvious lies and smear campaigns.”

The lending and borrowing platform called on readers to ignore the fake news and stay informed during these challenging times.

Nexo claims they are the victim of smear campaigns by anonymous Twitter accounts, intending to profit by short-selling during “a distressed market.”

“Several anonymous Twitter accounts are using lies and distortion in yet another smear campaign against Nexo and profiting from short positions in a distressed market.”

In backing up this claim, Nexo laid out the “typical formula” for fake news to educate readers on what to look out for.

The post continues by saying the method begins by making an “unfathomable” claim to manipulate readers into abandoning logic while simultaneously gaining an online following through sensationalization.

Although Nexo mentioned being attacked by several anonymous Twitter accounts, they singled out @otteroooo, particularly a tweet accusing the company founders of siphoning funds from a charity.

NEXO FOUNDER & FAMILY SIPHONED FUNDS FROM CHARITY FOR SICK KIDS, USED DONATIONS AS PERSONAL SLUSH FUND, EVEN BUILT A PALACE FOR THEMSELVES

Evidences presented in full by otter below

To discredit the accuser, Nexo presented screenshots of a conversation in which @otteroooo asked for USDC 50,000 to sell the Twitter account.

Other techniques mentioned by Nexo include “decorating claims” with intriguing but irrelevant information, associating with government organizations, censoring comments to control the narrative, and pretending to have noble intentions.

The post signed off by calling on readers to exercise judgment in distinguishing real news from fake news with an agenda to profit from the fallout.

“In the midst of all the noise, sometimes it is hard to distinguish what is worthy of your attention and what tries to profit financially from it.”

Come see how they try and slander otter

and try get info on my Nexo posts

Nexo claims it is solvent

The fallout from crypto winter has several platforms under pressure. However, Nexo claims its prudent approach and strict risk management strategy have positioned it well in this difficult period.

At the height of the Three Arrows Capital (3AC) disaster, Nexo tweeted that it has zero exposure to the firm. Two years ago, Nexo said they declined an unsecured credit line from 3AC, having discovered they were simply a middleman in that deal.

Оver 2 years ago, we declined 3AC’s request for unsecured credit. We learned that they acquired it elsewhere.

It is now obvious that Nexo’s approach was correct. This is why our assets exceed our liabilities:https://t.co/nKmWs2ckte

Get an Edge on the Crypto Market 👇

How to Buy Dogecoin on Coinbase [The Ultimate Guide 2022]