Miners Are The Biggest Risk Facing The Bitcoin Price

How 2021 Became One Of The Most Surprising, Formative Years In Bitcoin Mining 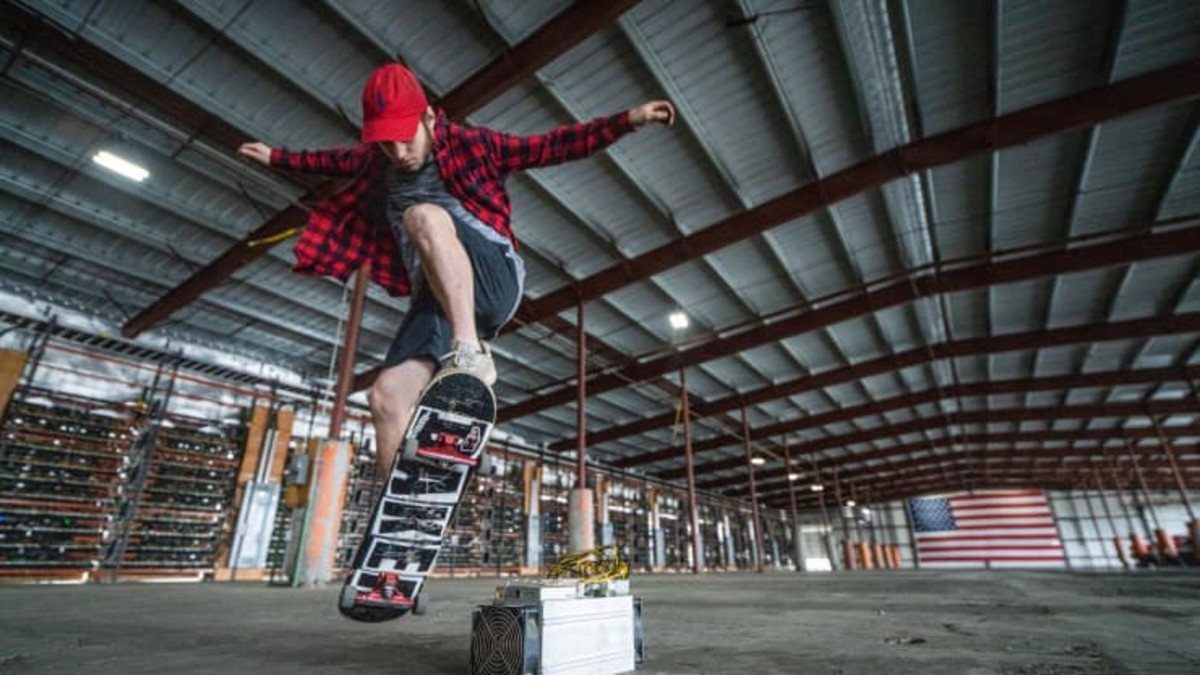 Nick Sears, a 19-year-old entrepreneur from Dallesport, Washington, has said no to college and yes to bitcoin when he was 17 years old and helped build a bitcoin mining farm in that town. Now, he earns $54,000 per year.

“I don’t think about going to college at all, just pursuing further knowledge in the repairs of the miners,” Sears told CNBC.

The 19-year-old lives in a room inside the data center he helped build when he was 17 years old. The hydro-powered facility houses 4,500 ASICs, which generate 80 decibels of noise each. But Sears said he has managed to live with the whirling.

“My room is sound-locked,” said Sears about the acoustic retrofitting of his living quarters. “So I can’t hear the machines when I close my door, but they are definitely noisy if I have my door open.”

Sears, who has spent every day since he was 17 years old teaching himself how to operate and fix bitcoin mining rigs, believes his education in electronics and soldering to be worth much more than a university degree. But that wasn’t easy work.

“When we first got here, we were setting up racks, creating the network infrastructure for the internet, and we essentially had to wire everything,” Sears said.

Now that structure is all set up, he has settled on a time routine, working from 8 A.M. to 4 P.M. After that, he remains on site in the case of an emergency. There is also a technician who works the night shifts, allowing Sears to get some sleep. Sears said he enjoys the ever-changing aspect of his now full-time job.

“That’s the cool thing about this job – I don’t have a set routine that I do everyday,” he said. “Every morning, I find what needs to be fixed.”

Stakes are high, due to the competitiveness of bitcoin mining, so Sears has to be alert. He said that troubleshooting is an everyday task.

The SCATE Ventures’ mining facility, where Sears works, is next to the Columbia River and the Dalles Dam. The company captures that abundant, cheap, renewable hydro-power to directly feed the bitcoin mining machines.

“We love that source of power. It’s cheap, renewable, and very abundant,” said Scott Bennett, Sears’ boss and CEO of SCATE Ventures. “All of our facilities are 100% hydro powered.”

Bennett pays Sears around $54,000 a year, plus full health insurance. Additionally, the CEO said he also runs some mining machines exclusively for his employees, which generate them a quarterly bonus of around 0.02 BTC.

“With all the miners in China going offline, the difficulty rate has been changing, so the rewards are higher,” said Sears. “The last time we got a little bit more than we did the previous time, which is cool by me.”

Ethereum Set To Explode According To Market Dominance, Crypto Analyst