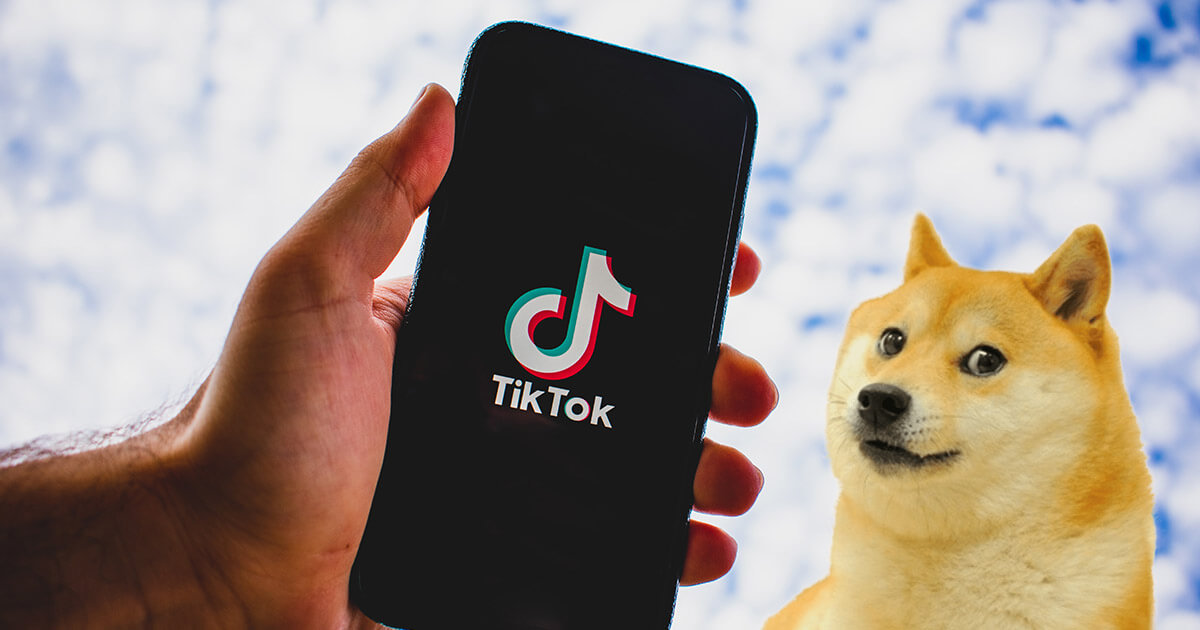 Earlier this week, popular social media platform TikTok has quietly updated its “Branded Content Policy,” prohibiting influencers from participating in paid promotions of financial services and products, including Bitcoin and other cryptocurrencies.

“All financial services and products are prohibited, including but not limited to lending and management of money assets, loans, and credit cards, buy now pay later (BNPL) services, trading platforms, cryptocurrency,” TikTok’s rules are now stating.

Weeding charlatans out from TikTok

However, it is not entirely clear whether the updated rules could also include unpaid promotions of crypto and other financial products—basically the so-called “shilling.” Speaking to FT Adviser on Thursday, Martin Bamford, head of client education at Informed Choice, suggested that TikTok is likely “clamping down on directly or indirectly sponsored content which leads to an affiliate link.”

“For example, to sign up to a trading platform and get free stocks. We see a huge amount of this branded content on TikTok, usually from poorly informed commentators, who lure in followers with promises of riches, but in reality, are making their money off people signing up via affiliate links,” he explained.

Bamford also noted that it is currently unclear “what the implications of the new rules will be for regulated firms and individuals, but it does seem to sweep them up too.”

“Hopefully there is still a place for informed financial education on the platform, as this is the single best way to combat the scammer and charlatans,” he concluded.

Where top crypto investors spend most of their time.

As CryptoSlate reported, TikTok has indeed become one of the major driving forces behind numerous crypto price rallies, especially Dogecoin (DOGE). However, not only is the platform wildly popular among younger users—who often have little to no experience in finance—but many TikTok influencers themselves may be not qualified enough to discuss financial products either.

“The sole incentive for unqualified influencers to talk about financial products has been making money. With that removed, it still leaves the road open for those who want to help and inform, but are agnostic about which products people end up choosing,” Holly Mackay, founder of financial education-focused website Boring Money, told The Daily Mail yesterday.

She also argued that most of the biggest brands today “are still struggling to get their heads around Twitter, let alone work out TikTok,” so the latest ban “should actually just clean up those who were spouting dangerous rubbish for commercial gain.”

Bitcoin Price to Hold on to the Crucial level of $33k ! Will BTC Dip Below This Level?