Blockchain, Metaverse and NFT´s Arrive in Granada in January with Block World Tour

Solana (SOL) Stabbed By Steep Drops, How Could The Hideaways (HDWY) Win From Crypto Rout? 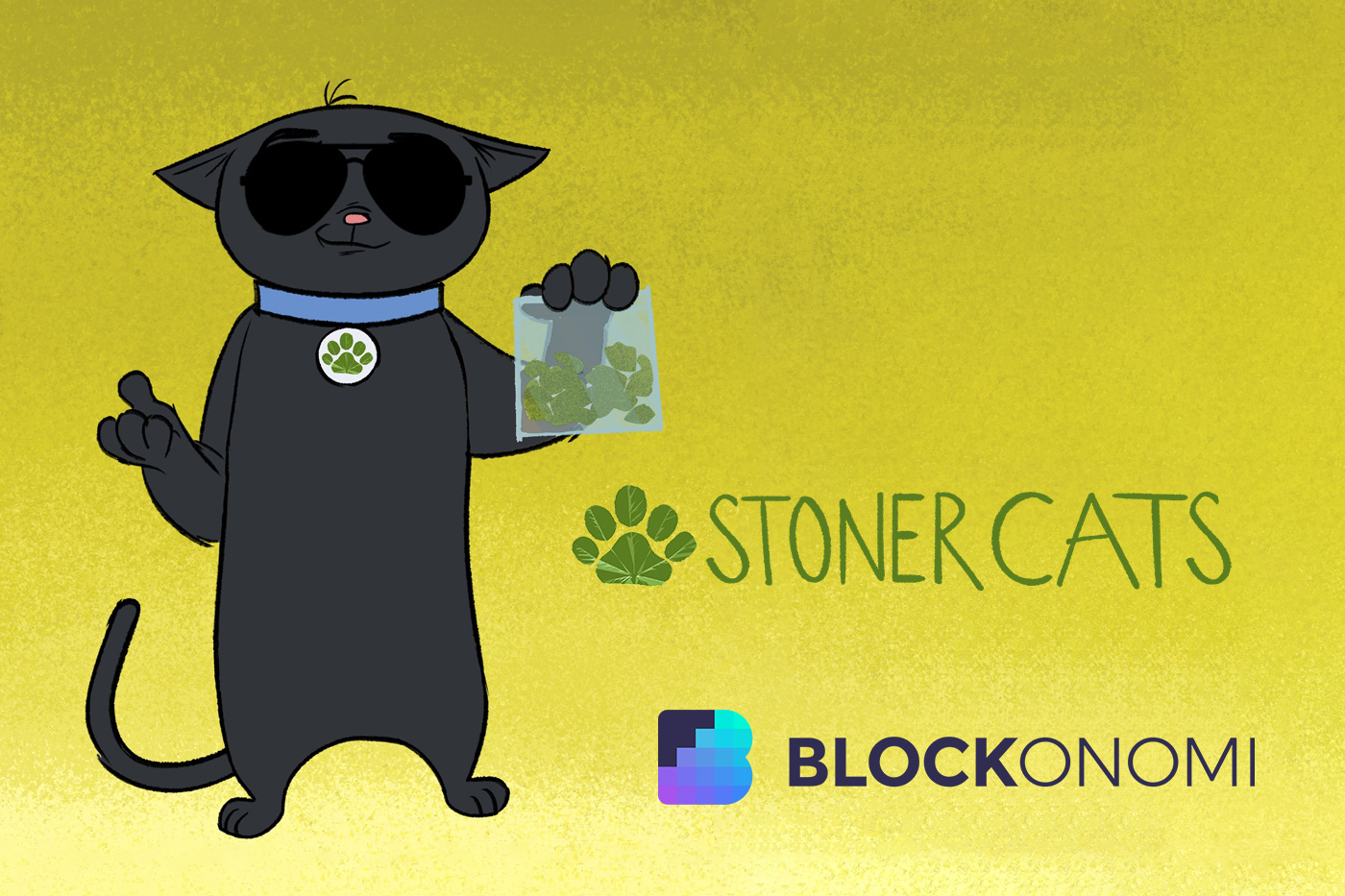 Ethereum has proven to be unable to handle the congestion caused by virtual cats once again as the Stoner Cats NFT Launch resulted in over $790,000 worth of ETH lost due to failed transactions.

With the launch of Ethereum 2.0 getting closer by the day, Ethereum continues to struggle to manage the congestion it has experienced ever since the DeFi boom of last year. This time, a new animated series NFT project by the name of “stoner cats” is to blame.

The project was developed by actress Mila Kunis and featured personalities like Ethereum creator Vitalik Buterin and Ashton Kutcher. The high profile of those supporting the project allowed about 10,420 Stoner Cats NFTs to be sold in under an hour.

However, not all participants were lucky enough to acquire their NFTs but suffered from the congestion experienced by the network which resulted in incorrect gas fees estimates being shown, an issue Ethereum has experienced when under heavy load.

This congestion was so high that it increased gas fees to prices as high as $33.67 which caused those who bid while an incorrect gas fee prediction was displayed to lose what paid gas when transactions failed.

With Ethereum being decentralized, those who experienced the issue have no way to recover the funds despite many believing that the team behind Stoner Cats failed to predict the demand and take the necessary precautions.

Ethereum Seems To Be Allergic To Cats

The launch of Stoner Cats was initially delayed by a day after the developers found bugs in the code that forced them to postpone the launch, which many believed was a display of the lack of experience of the team behind the project.

This is not the first instance in which a cat-based NFT project causes havoc for the Ethereum network. Back in 2017, CryptoKitties caused the network to practically stop operating as the demand for the NFTs surged and the network wasn’t unable to keep up.

In that instance, a total of over 30k transactions were not processed correctly, one of the first instances in which the scalability issues inherent to the network were put in the spotlight.

But the launch of crypto kitties would not be the only event in which the collectible game made a network crash, as later in May of 2020 a surprise CrypoKitties drop completely overwhelmed one of the most popular NFT marketplaces: Nifty.

While Ethereum is still the biggest blockchain ecosystem at this time, the scalability issues it has continuously experienced over the past years have forced developers to look for alternatives that offer scalability and better performance.

While many have opted to use layer2 solutions like Polygon (formerly known as matic), many have decided to leave the network altogether.

This migration has allowed networks like Binance Smart Chain, Solana, Elrond, and many more to gain popularity among developers and users, especially in the DeFi niche. However, few projects have been mentioned more as potential “Ethereum killers” than Polkadot and Cardano.

With Ethereum 2.0 getting closer, Cardano and Polkadot are racing to complete their development to capitalize on the demise of Ethereum.

Both networks haven’t left the top 10 by market capitalization ever since reaching it back in 2020, which is especially important when considering the networks aren’t still fully operational.

Cardano still hasn’t launched smart contract functionality(with prediction markets betting against a release before October 1st) and Polkadot still working on the launch of its Parachains, Ethereum still has time to maintain its throne by showing developers it can address the issues that caused them to lose trust in it in the first place.