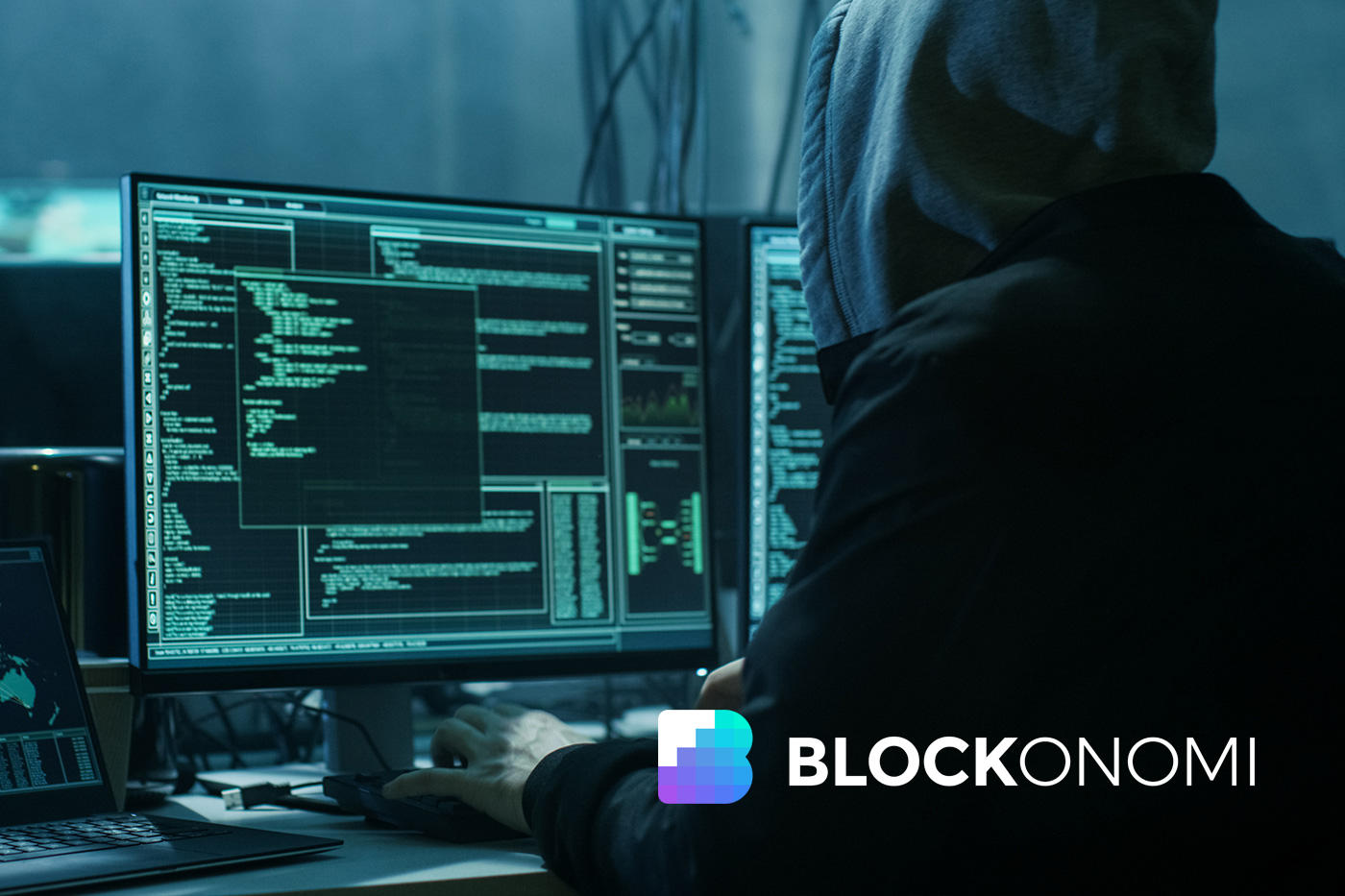 The hacker behind a Poly network attack that resulted in more than $600 million worth of crypto being stolen has started returning the stolen funds.

A total of $258 million worth of crypto assets had been returned by August 11th after several cybersecurity experts publicly committed to tracking the hacker while several exchanges and miners blacklisted addresses related to the hack.

Notes included in the transactions performed to return the funds have been found by experts, which are being used by the attacker to provide information on the hack and as a means of communication.

It was via these notes that the hacker informed its intention to return the funds, which allowed Poly Network to prepare wallets on different networks to receive the tokens.

In one of these notes, the hacker provided a cryptocurrency wallet address to which he urged those who approved of his decision to transfer donations. Another note reads: “Just dumped all assets on [blockchains] BSC & Polygon. Hacking for Good, I did save the project.”

While it is impossible to know if the hacker’s intention was to return the assets after exposing the vulnerability, many experts like Elliptic’s Chief Scientist Tom Robinson believe the return of the funds is the result of being unable to withdraw the funds.

He referred to this by telling Forbes that the move, “demonstrates that even if you can steal cryptoassets, laundering them and cashing out is extremely difficult due to the transparency of the blockchain.”

A Blockchain Hacker’s Version of an AMA

By using the messages embedded in the transactions, the hacker is conducting what has been dubbed its own version of an “Ask Me Anything” (AMA) by answering questions about the hack and the intentions behind it.

I like how the PolyNetwork Exploiter is having an AMA right now… what a ridiculous space. pic.twitter.com/FBQieZqdQW

When answering the question “Why returning?” the hacker answered by noting,

“That’s always the plan! I am _not_ very interested in money! I know it hurts when people are attacked but shouldn’t they learn something from those hacks? I announced the returning decision before midnight so people who had faith in me should have a good rest.”

The hacker also said that the slow rate of the return was the result of requiring time to communicate with Poly Network’s team. According to the note, this would be the only way the hacker would be able to “prove my dignity” while also hiding their identity in the process.

Another note addressed the hacker’s decision not to disclose the vulnerability to the team, which is the process used by most white hats (ethical hackers) under those circumstances.

The Aftermath Of The Attack

While the hacker’s decision to return the funds is a cause for celebration for Poly Network and the cryptocurrency community in general, the reasoning behind it has an important role to play in the future of the industry.

Some experts and members of the community have shared the belief that the hacker’s intentions were not to steal the tokens, many don’t agree.

Many of the notes left by the hacker show a sense of “fun” was part of the reasoning behind the attack, as well as an intention to transfer assets to Tornado Cash, which could have played a role in laundering the assets.

The hack of Poly Network is the biggest attack on the cryptocurrency industry since that of Mt. Gox, which resulted in $460 million being stolen.

With cryptocurrencies being in the spotlight of mainstream media and regulators at this time, it is hard to know what impact this recent development will have on regulation and public perception.