Is Dogecoin Dead? Shiba INU(SHIB) Price to Toss-Off a Zero Before DOGE! 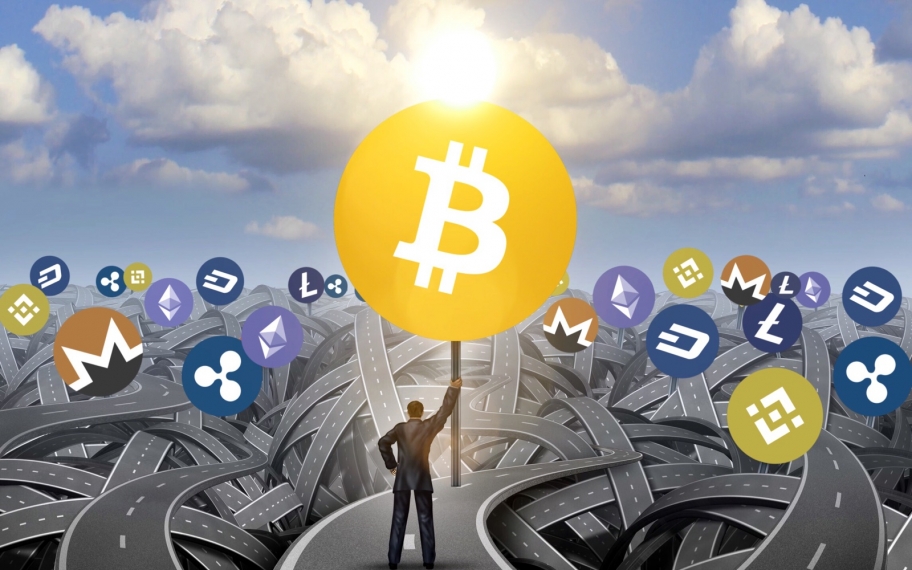 The crypto market is finally out of woods and on an uptrend. The flagship crypto has reclaimed $44K and Ethereum is also holding above %3K. Now, where are these coins headed to next is to be determined.

Chiming in on this is the popular crypto analyst “Crypto Dog” on Twitter. He expects Bitcoin price to reach new 30 day highs as it has broken above his last line of resistance around $43000.

He predicts for BTC to hit $50000, he also hints the only way from here is towards north and he isn’t rushing to sell.

The next prediction the analyst makes is for the leader of alts Ethereum. According to him, ETH Price is still in the running for a bigger breakout, even as it surges above its temporary resistance at $3100 level.

With Ethereum rallying to a new 30-day high of $3,182, the crypto analyst predicts a new all-time high for the cryptocurrency.

“New all-time highs for ETH aren’t so far away.” his tweet read.

Further that analyst even claims that Ethereum against Bitcoin (ETH/BTC) has launched a significant breakout and is now poised to climb at least 40% from its current value of 0.07 BTC, worth roughly $3,079.

Ethereum Price Approaching $3200 level ! Here’s the Next Target Levels for This Week

The analyst is also keeping a watch on automated market maker SushiSwap (SUSHI), which he believes is about to explode after breaking through a critical resistance level.