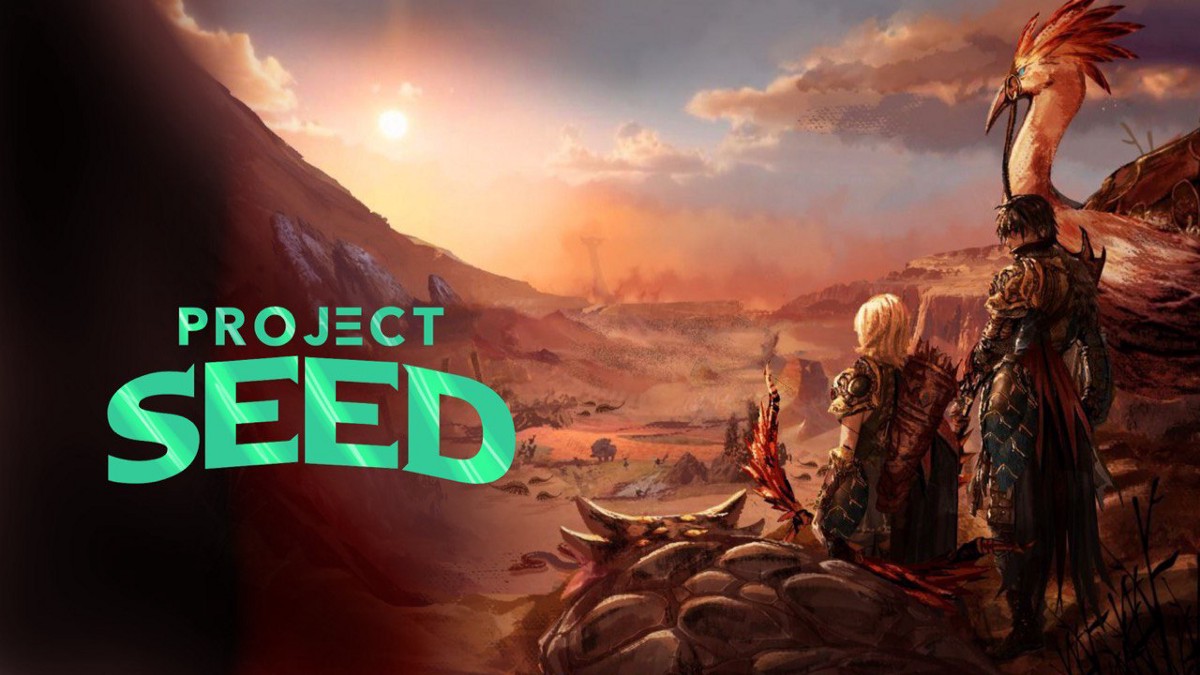 Blockchain is a versatile technology with a plethora of use cases, and it is amazing to see several blockchain-based solutions popping up across different industries and sectors. Interestingly, blockchain and cryptocurrency are causing disruptions at different levels, and they are not limited to banking and finance alone. In recent times, there has been an increased interest in decentralized finance (DeFi), non-fungible tokens (NFTs), and other solutions; we have seen different platforms and products created for different purposes, but there’s one that has amazing features, as it combines gaming, DeFi, and NFTs in one, and that is a rare combination.

Gaming is a good way to relax, as well as develop your brain’s cognitive abilities. There are so many games out there with interesting features and game plays, but Project SEED is just so unique with what it offers its users, from the interesting game play, to the RPG excitement, among other pleasant features.

Project SEED is a game that also functions as a decentralized autonomous organization where the Project SEED community is responsible for the governance of the ecosystem. The game was created as a way to promote blockchain gaming to the point where it becomes adopted by many, just as decentralized games are today. One of the interesting things about the project is that users can earn tokens and incentives as they play the action RPG on their mobile devices, and that is enough to attract any RPG game play lover, especially if they are also enthusiastic about cryptocurrency. Interestingly, there are interesting and attractive things about the game like the storyline, the beautiful art, and game plays that have you immersed. Furthermore, the Project SEED game’s functionality is based on the underlying Solana Blockchain, and thus it comes with the default features of the blockchain, including decentralization and security of user data.

The game is made up of different components that are combined together to make for an interesting game play and experience for the player. These components add richness and color to the game, as well as provide the player with diverse options to aid them through different stages of the play. The game play components include the following:

When a player gets on the platform to play, they will get an avatar that will represent their game character. With the avatars, the players will be able to perform different operations on the virtual platform, including being able to interact with the avatars of other players. Furthermore, the game is designed such that the players can bring some modifications to their avatars, including the creation of armors from the beasts they defeat while playing the game. So apparently, there are beasts to defeat, and armors to create and wear. What could be more interesting than that? Especially when you know that you can also earn tokens as you play the game.

The beasts in the game are created to have different abilities, and so when the player defeats them, they acquire the special ability of the beast. The ability goes into the armor of the player, and thus the more beasts the player defeats, the stronger the player becomes.

The beasts are known as “Zeds” and they are at the core of the game play. The game has different beasts, each with their special ability. When a player comes across a Zed, there are two things they can do to the beasts:

How do you want to defeat beasts if you do not have weapons? The defeated beasts have different parts that can be put to good use, including the creation of different items like weapons and armors. When a weapon is crafted from a defeated Zed, the abilities will get transferred to the weapon. Isn’t that cool?

With the little information about the game, there is every tendency that you cannot wait to try it out for yourself, and you really should give it a try. There are other amazing features that the game comes with, for instance, in-game purchases and transactions are performed with the SHILL token, and the token can also be used for the Project SEED ecosystem’s governance, as well as staking purposes.

Players of the Project SEED game will also have access to these features:

Remember that the project combines gaming, DeFi, and NFT in one, and so players are at a vantage position to earn tokens as they play the game. Can you beat that?

One of the advantages of the SHILL token is that users can use it on different blockchain networks, and thus it makes arbitrage convenient.

Users will get gifts when other players join the Project SEED ecosystem through their referral links, and that is an encouraging way to incentivize and grow the community.

Players and users of the SHILL tokens do not have to worry about paying exorbitant fees, because they are low on the platform.

There are other features, including the security and safety of the players’ identity and private data.

It may interest you to know that the Project SEED game is made up of three major elements:

The players are responsible for governing the ecosystem, and thus the proposed development of the project will be dependent on the outcome of the votes carried out by the players.

The project is designed to facilitate token trades in-game, and that gives them access to the platform’s NFT applications where purchases can be made.

This is another cool feature that allows player to create NFTs and have them traded on the game’s marketplace.

What’s cooler than playing an interesting game that also gives you the opportunity to earn and enjoy amazing benefits? Project SEED is taking DeFi and NFTs to a different level by integrating it with gaming and that is a welcome development.