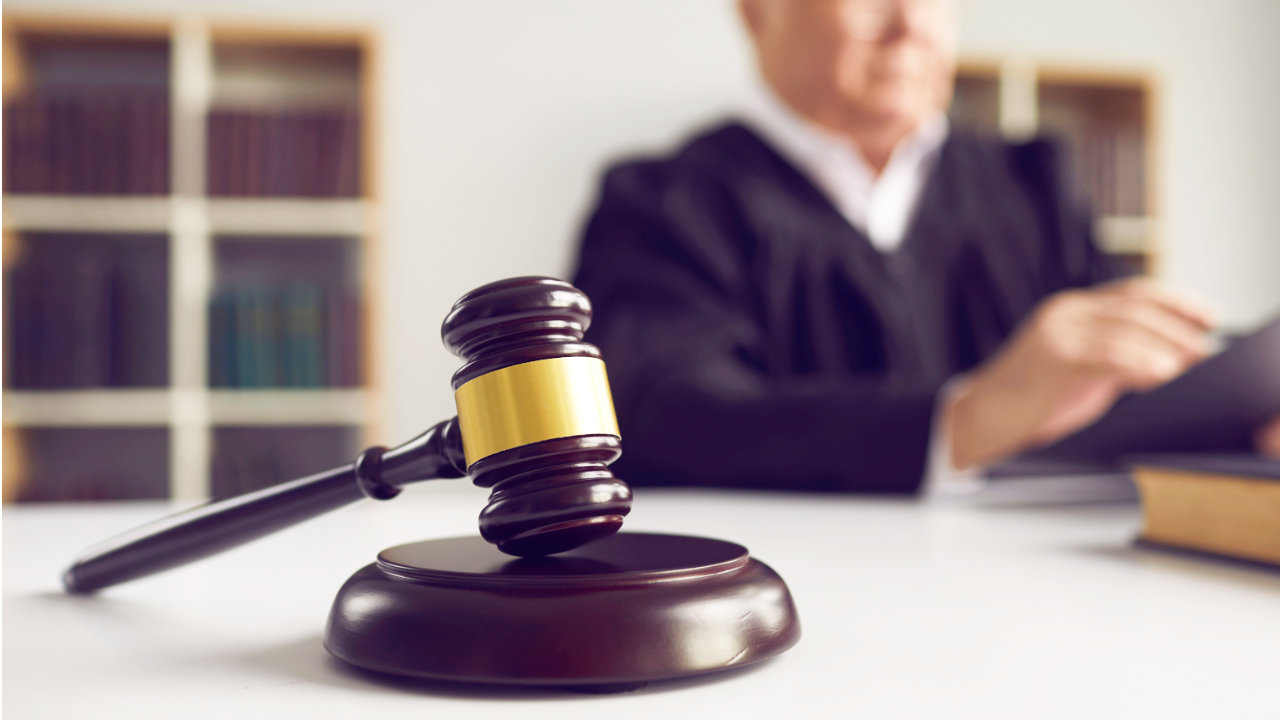 A promoter of the cryptocurrency scheme previously touted by famous martial artist and actor Steven Seagal has pleaded guilty for his participation. The scheme falsely claimed that it “could generate an 8,000% return for investors within one year.”

The U.S. Department of Justice (DOJ) announced Friday that John DeMarr, 55, has pleaded guilty “for his participation in a coordinated cryptocurrency and securities fraud scheme through purported digital currency platforms and foreign-based financial accounts.”

DeMarr admitted to conspiring with others “to defraud investor victims by inducing them to invest in their companies, ‘Start Options’ and ‘B2G,’ based on materially false and misleading representations.” He was charged in February. The DOJ stated that both schemes were fraudulent.

Start Options purported to be a cryptocurrency mining and trading platform while B2G, also known as Bitcoiin2gen, was purportedly an “ecosystem” for its native B2G token where users could trade digital and fiat currencies.

DeMarr and others began offering securities through the Start Options website in approximately December 2017. Investors had to deposit their funds in bitcoin, U.S. dollars, or euros. The funds were locked in for a specified period of time and investors were promised they would earn “massive profit.”

However, instead of using the money to invest in cryptocurrency as advertised, DeMarr and others diverted the funds to accounts controlled by them “and used for various personal expenditures, including the purchase of a Porsche, jewelry, and to remodel DeMarr’s home in California.”

Based on this and other fraudulent promotional materials, investors sent millions of dollars’ worth of bitcoin, ethereum, and fiat currency to financial accounts, including cryptowallets, controlled by DeMarr and others in the U.S. and abroad.

In late January 2018, instead of letting investors withdraw their funds after the locked-in period ended, DeMarr and others required them to roll over their accounts into an unregistered initial coin offering (ICO) of B2G, the token which they falsely promoted. “In truth, investors never actually received any digital tokens, and funds from the offering were not used to develop the B2G platform,” the Department of Justice described, adding:

As part of the conspiracy, DeMarr and others also paid various promoters, including an actor famous for martial arts films made in the 1980s and 1990s, to serve as a promoter and celebrity spokesperson, falsely claiming that B2G could generate an ‘8000%’ return for investors within one year, and that he was a participant in the ICO.

The celebrity the DOJ referred to was Steven Seagal who was charged by the U.S. Securities and Exchange Commission (SEC) in February last year for unlawfully promoting the cryptocurrency investment scheme that claimed to be “the next generation of bitcoin.” Seagal failed to disclose that he was being compensated in cash and cryptocurrencies by B2G for marketing its token offering, such as on Twitter and Facebook.

DeMarr and others also created false press releases and whitepapers about B2G, fabricated its account statements, and refused to let investors to withdraw their money. He “pleaded guilty to one count of conspiracy to commit securities fraud,” the DOJ said, noting that “DeMarr faces a maximum sentence of five years in prison.”

What do you think about this case? Let us know in the comments section below.

Week over week change in "TR"