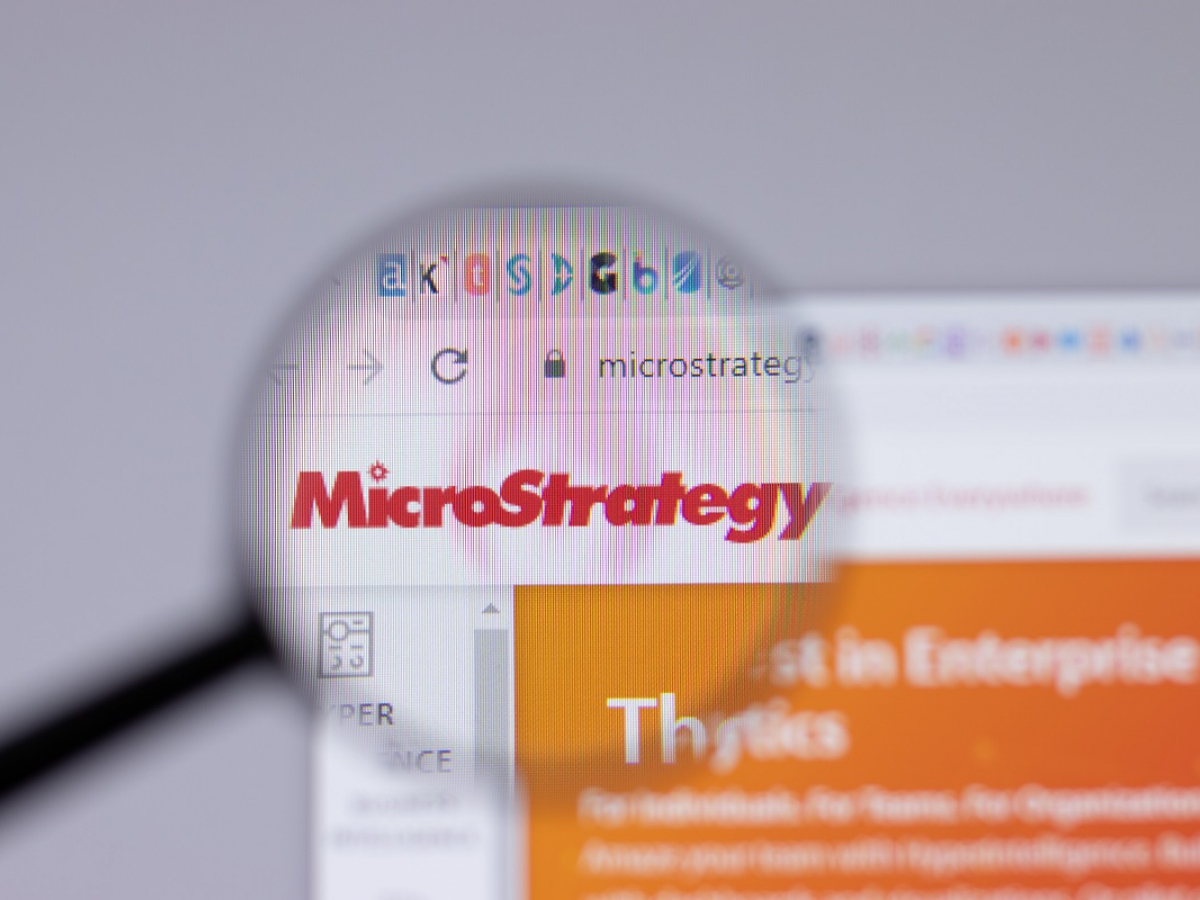 MicroStrategy ventured into Bitcoin exactly one year ago

Business intelligence firm MicroStrategy officially made its massive bet on Bitcoin exactly one year ago today.

On Aug. 11, the Virginia-based company announced that it had plowed $250 million into the largest cryptocurrency, and the industry hasn’t been the same since then.

MicroStrategy has opened a Pandora’s box of corporate adoption, prompting the likes of Square and Tesla to follow suit with their respective Bitcoin buys.

Moreover, it launched a speculative attack on the U.S. dollar by issuing zero percent yielding debt in order to purchase more coins.

Despite being a former Bitcoin skeptic, CEO Michael Saylor has morphed into one of the most vocal cheerleaders of the largest cryptocurrency. As reported by U.Today, the Twitter follower count of the yachtophile recently surpassed 1 million followers because of his strong advocacy within the community.

Since announcing its initial cryptocurrency investment, the MicroStrategy stock is up 448 percent.

In turn, Bitcoin is 308 percent since that day despite a massive correction that occurred in mid-May.

One year ago today, @MicroStrategy announced the adoption of #Bitcoin as the company’s treasury reserve asset.

MicroStrategy currently owns 105,084 coins that are cumulatively worth $7.2 billion. Their cost basis is $2.74 billion.

Earlier today, Bitcoin hit $46,787 on the Bitstamp exchange, its highest level since May 16.

The Sandbox (SAND) Listed on Changelly