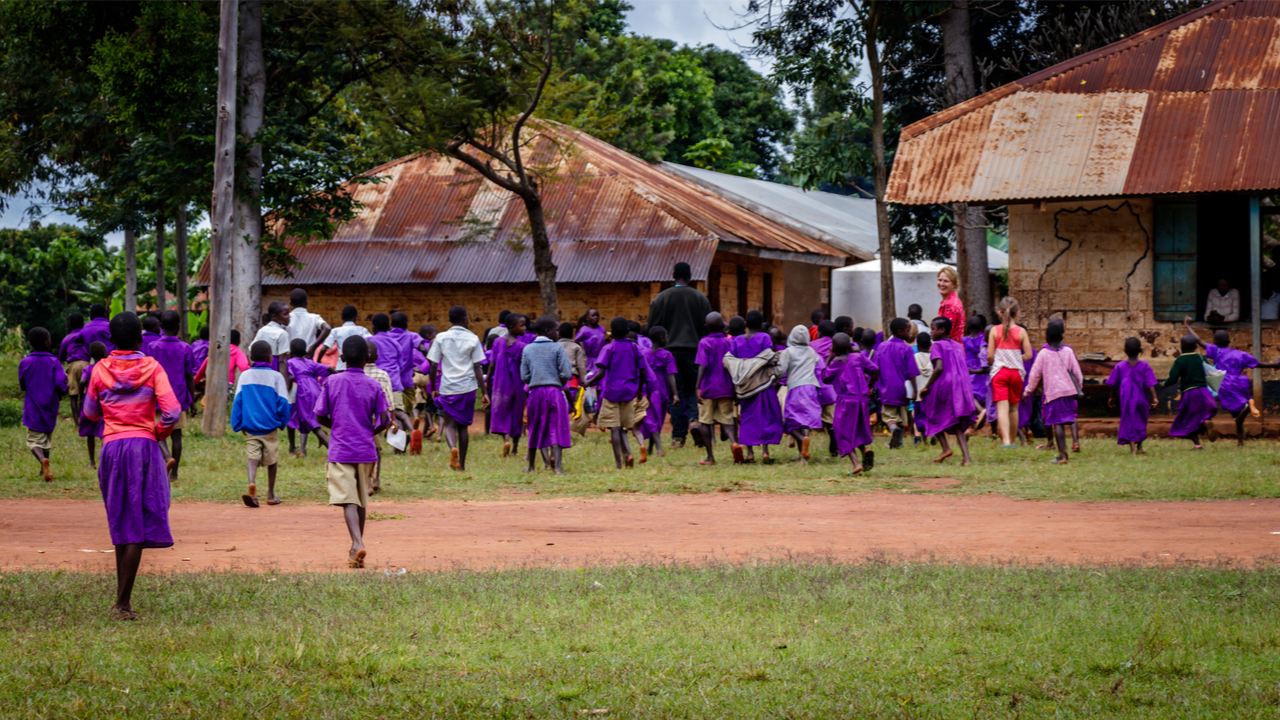 Save the Children in Rwanda recently became the latest member of the NGO community to endorse cryptocurrencies after it announced the establishment of a partnership agreement with the Cardano Foundation.

According to a statement released by parties to the project, this arrangement became possible after Cardano “installed a payment gateway that allows ADA donations to come directly to the project without intermediaries.” Once received, the funds will be “invested in African-based social enterprises with a proven impact on children, families, or youth.”

Already, some 22,000 ADA, worth nearly US$30,000, has been donated through the system within hours of its launch, according to the statement. Meanwhile, Maggie Korde, Save the Children’s country director in Rwanda is quoted explaining how cryptos and blockchain technology can help school children from the country. She said:

Through Cardano, Save the Children in Rwanda now has a starter pot of the cryptocurrency ADA which we can deploy to projects for children. But there are also countless possibilities through blockchain to firstly directly impact children’s lives through initiatives such as digital school records and secondly to increase our efficiency and transparency as an organization.

New Path for Save the Children

Similarly, Ettore Rossetti, a senior advisor at Save the Children, also applauds the partnership, which has brought another “exciting new path for the organization.” She also discusses other solutions that are made possible by blockchain technology. Rossetti said:

“Beyond cryptocurrency contributions, what if blockchain technology could be used to make supply chains more efficient, transactions more transparent, and end world poverty through decentralized universal basic income as a form of unconditional cash vouchers? That would be a dream worth holding onto.”

Founded more than 100 years ago, Save the Children says it has now reached more than one billion children. Save the Children also claims to have been the “first global NGO” to endorse cryptocurrencies when it accepted bitcoin donations from well-wishers. These donations were used to fund the response to Typhoon Haiyan that struck Southeast Asia in 2013.

The Rise of Crypto Donations

Besides Save the Children, other NGOs that have received donations in digital currency include Give Well, which started accepting crypto donations in December 2017. Another NGO, India’s Crypto Covid Relief Fund, is reported to have recently received shiba inu tokens worth millions of dollars from Vitalik Buterin. Other bodies like UNICEF are accepting crypto donations because these provide an unprecedented level of transparency in the funding and NGO space.

In addition to its embrace of cryptocurrencies, Save the Children in Rwanda is also involved in efforts to bring together innovation and impact investment across Africa via the recently launched Kumwe Hub. Under this initiative, “projects such as academic records for children crossing borders, digital IDs for refugees, and lending mechanisms for the financially excluded, are all in the pipeline to pilot through the project.”

Do you foresee more NGOs accepting crypto donations? You can share your thoughts in the comments section below.