SEC made a key decision on the Telegram tokens 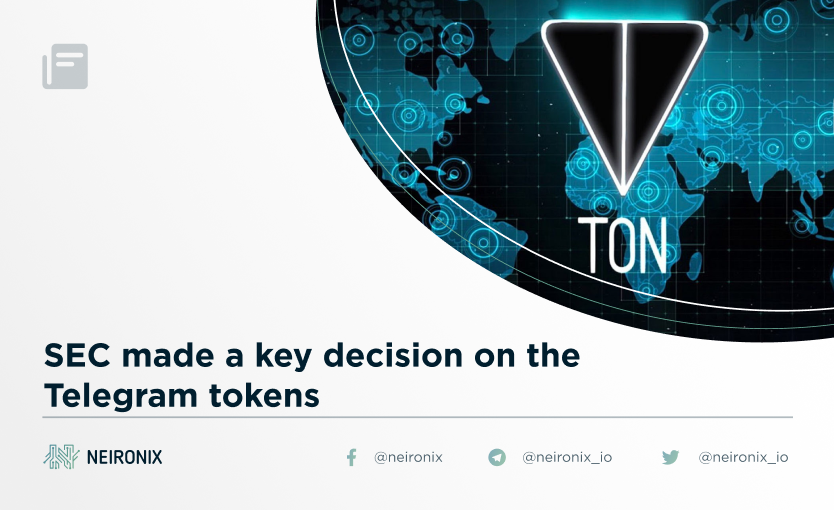 Gram does not exist yet, but if it does exist, it will be a currency and / or a product, and not a security subject to federal securities laws

The SEC calls the trick the sale of the right to receive coins and the GRAM description in the WhitePaper of the Telegram project. The American regulator claims that the developers themselves perceived tokens as securities since they were waiting for a rise in the price of coins, depending on the actions of Telegram company.

Recall that the history of the TON and SEC proceedings began after the ICO, as a result of which GRAM tokens for $ 1.7 billion were sold to private investors. The Securities and Exchange Commission launched a lawsuit against Telegram, as the token was not officially registered in any jurisdiction, and investors did not have access to the financial history of the company. In January, the court upheld the SEC lawsuit, requiring Telegram to disclose all financial details about the sale of GRAM tokens.

Electronic and crypto payments can affect the global economy