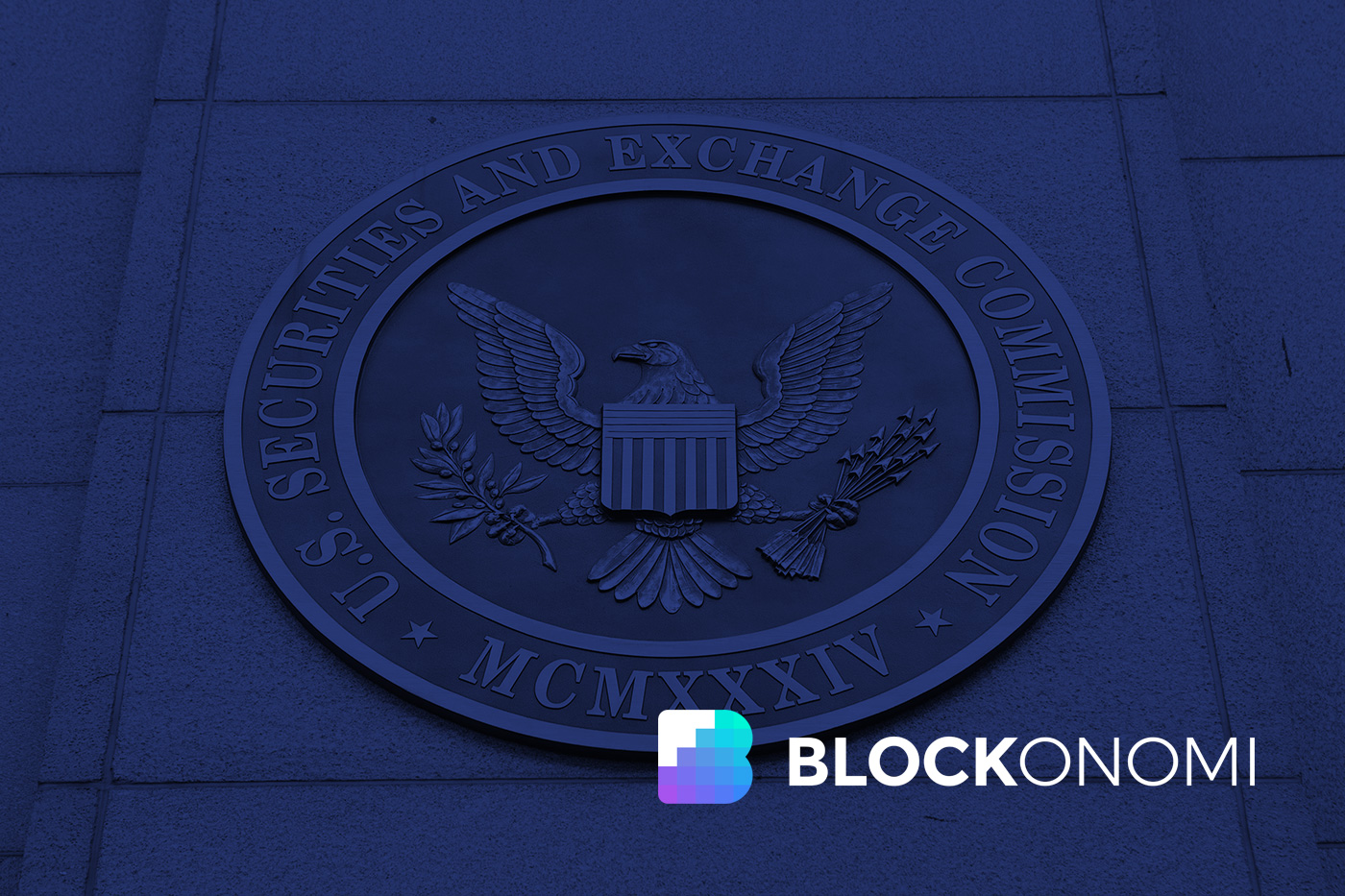 The United States’ Securities and Exchange Commission ( SEC ) continues its crackdown on crypto by fining Coinschedule and delaying its decision on WisdomTree Bitcoin ETF application.

With cryptocurrency becoming a force to be reckoned with in the financial market, regulators have set their eyes on creating danger for all parties involved.

Ever since its reckless and controversial decision to sue Ripple Labs and two of its executives back in December of 2020, the Securities and Exchange Commission (SEC) has doubled down.

The actions the regulators have taken are shown under the guise of protecting investors but it is worth asking if they are not doing the opposite.

The uncertainty that the regulator’s decision has created around certain cryptocurrencies like XRP has proven to be disastrous for investors, forcing them to take legal action to intervene in the lawsuit after the currency lost 60% of its value.

Not only has the agency decided to take enforcement actions without trying to clarify the regulatory status of crypto, which is highly irresponsible, but even its lawsuits have been seen as highly inconsistent by experts.

The United State’s approach toward crypto regulation is not as harsh as that of China, which has taken extensive and strict actions against cryptocurrencies.

However, by creating an uncertain ecosystem for companies and individuals to invest in crypto, it is not impossible that the result can be the same in the end: Fear.

The SEC announced on Wednesday 15th that it had reached a settlement with UK-based company Coinschedule, which will result in the company paying a $200k fine for violating anti-touting regulations.

The platform found itself the target of the SEC’s action due to receiving of financial compensation from cryptocurrency issuers to provide a positive view on Initial Coin Offering profiles. The action was taken against Blotics, the operator behind Coinschedule.

Kristina Littman, Chief of the SEC Enforcement Division’s Cyber Unit, referred to the settlement by stating:

“As the SEC’s order finds, Coinschedule presented potential investors with seemingly independent profiles about token offerings when in fact they were bought and paid for by token issuers. The securities law prohibiting touting securities for compensation without appropriate disclosures to investors is clear and longstanding.”

While the SEC’s decision might be justifiable as Coinschedule didn’t disclose the touting without disclosing. However, the tokens were deemed to be securities by the agency, which has been the main reason there is controversy when it comes to SEC’s recent crackdown.

Just like in previous cases, the settlement didn’t provide any clarification regarding which assets were deemed securities, not to mention why they were considered securities.

An increase in oversight and actions without any clarification is not only detrimental for cryptocurrency but also to the trust in the agency. Could there be any ulterior motives behind this approach?

SEC vs The People

The agency has gone as far as preventing Ripple Labs’ former director William Hinman to testify in the case, citing that such an action would “create significant burdens for Director Hinman” and make people reluctant to work for the agency

Back on June 25, the entity accused XRP defenders of disseminating “negative and false statements about members of SEC leadership”, which further exacerbated social media attention.

The idea behind confronting users directly and preventing a high-ranking official that is directly involved in the case from testifying could be seen as putting the SEC’s interests not only over those of the law but also the people.

Previously, the entity had also opposed the motion to intervene filed by more than 6 thousand XRP holders.

When combined with the SEC’s punitive approach, the question has to be asked: Is the SEC really interested in protecting the interest of the many?