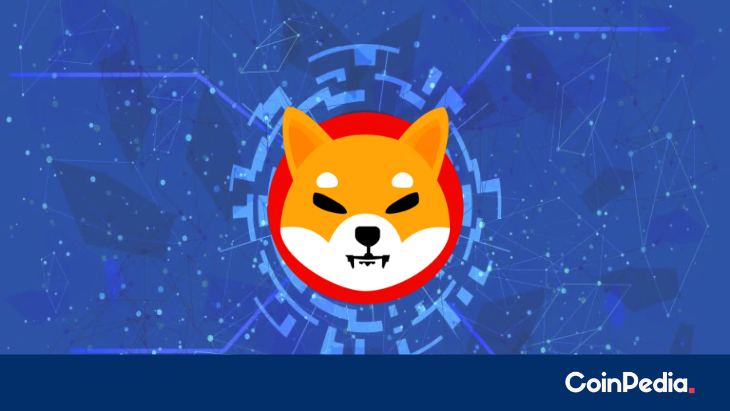 The market normally follows bitcoin’s price, so the price of a shiba inu is falling along with bitcoin’s. Surprisingly, Shiba inu is the coin that is only being promoted on Twitter and YouTube, despite the fact that its value is falling.

Above $0.0000062, the Shiba Inu price has a strong bullish potential. SHIB is currently holding right at the immediate support level of $0.0000073, indicating that there is a chance that purchasing demand will pick up and SHIB may push higher.

If sentiment continues to deteriorate, the token may break through this support level, causing a rapid drop to $0.0000064, the next level of support. Following that, it may continue to fall until it retests the range low around $0.00000518, where buyers may spark a rally.

A move higher would require buyers to break through the pivot point and advance to the $0.0000089 immediate resistance level.

Looking ahead, with the announcement of a virtual Shiba Inu party by key members of the Shiba Inu community, interest is expected to grow and support an upward move in SHIB in the following sessions.

The virtual meet-up would bring together potential ShibaSwap investors to talk about the exchange.

While SHIB supporters remain optimistic, given the current price of SHIB, what happens next will be very fascinating, because Shibaswap is here, which depicts a meme token steadily turning into a successful, real-world usage project.

Price of Shiba Inu has a lot to prove. Nonetheless, the defined price structure/pattern, along with the drop in supply on exchanges and the introduction of a fundamental catalyst that proves real-world use, offers the foundation for relative strength.