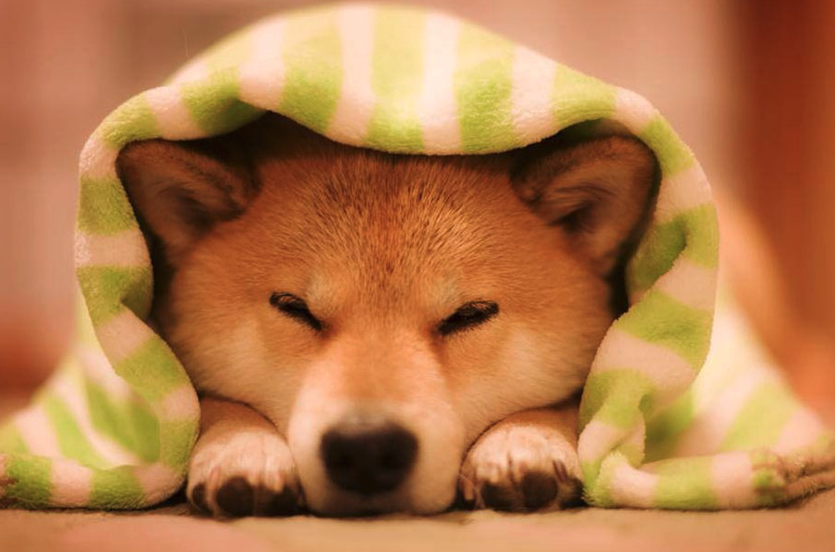 We have our daily lives intertwined with social media and embedded in the all-pervasive meme culture. Using data analysis, the Complex Contagion model has shown the reasons behind the phenomenal success of these memes. The blockchain-cryptocurrency community has always thought out-of-the-box and thus decided to dabble in memes as well. Meme coins such as Shiba Inu were born by integrating humor with sophisticated cryptographic code, taking inspiration from the philosophy of decentralized finance.

One meme that became hugely famous had a dog, Shiba Inu, in it. Shiba Inu was the inspiration behind the first meme coin Dogecoin, which began as a joke to counter bitcoin’s popularity. After that, many new meme-based cryptocurrencies followed suit. Shiba Inu ($SHIB) is the latest addition to this list and has proclaimed to take over the popularity now enjoyed by Dogecoin. In this article, we’ll tell you all that you need to know about this ‘Dogecoin Killer.’

What is Shiba Inu?

An anonymous person called Ryoshi created the Shiba token ($SHIB) in August 2020 as a decentralized community-based meme coin. Unlike Dogecoin, which has its Scrypt-based blockchain, $SHIB is an ERC-20 token that utilizes the Ethereum network. Furthermore, whereas most meme coins are pump-and-dump schemes that rob investors of millions of dollars, $SHIB claims to be here for the long run.

To show their commitment to the project, they have locked 50% of the tokens on Uniswap. The remaining tokens were burned to Vitalik Buterin for safekeeping. Buterin, in turn, donated Shiba Inu to India’s Crypto Covid Relief Fund, the largest donation for humanitarian needs in crypto history. Then, he burned 40% of Shiba Inu to a dead wallet, thus further decreasing supply and ensuring the protocol’s success.

Shiba Inu is a fungible token and is thus primarily used as a store of value. You can buy, sell, and swap your $SHIB for other fungible tokens in the market. Additionally, there is LEASH, the second token of the protocol. Conceived initially as a rebase token, it has a total supply of 107,646 tokens. Users can use LEASH to earn rewards for its liquidity providers. The third token of the protocol, BONE, is yet to arrive in the market.

Where Can You Buy $SHIB?

So now that you know how $SHIB can be used, you must consider buying some. You can get the tokens from crypto exchanges like Uniswap, Binance, Huobi, Gate.io, OKEx, etc, or purchase them from its exchange, ShibaSwap. You can use the platform to provide liquidity (DIG), stake your tokens (BURY), or simply swap them to earn a passive income.

Coins That Are Similar To $SHIB

If you think that Shiba Inu is the only kind of dog-based meme cryptos, then you’re wrong. Following is a list of such similar coins:

What the Future Holds

While it is true that several meme coins are pump-and-dump schemes, some are turning out to be genuine projects. As a result, investors and crypto enthusiasts are seeing immense potential in such cryptos. Shiba Inu is one such project that has committed to a long haul in this domain. Thus, there’s a reason that it ranks 28th in CoinMarketCap’s list of cryptocurrencies, a very impressive position for a meme coin.

Moreover, $SHIB isn’t just a meme coin anymore. The Shiba Inu Incubator inspires the community to come forward with their art and creativity. They are providing the necessary tools to utilize the powers of decentralization to their fullest potential. Additionally, they’re partnering with Amazon Smile and Shiba Inu Rescue Association to save real Shiba Inu dogs in danger.

To conclude, there is indeed price volatility when it comes to Shiba Inu. But some analysts believe that the returns could be as high as 80% for those who’ll show patience. Keep following Airdrop Alerts for more crypto updates!