Social Currencies: A Comprehensive Guide For You 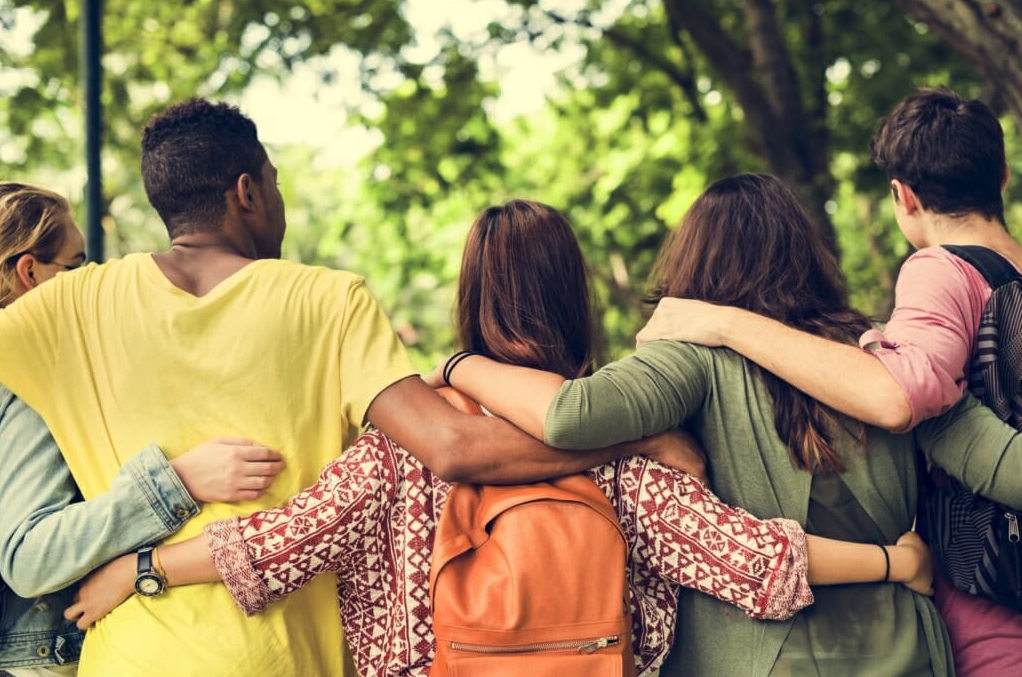 Decentralized technologies, especially blockchain, are revolutionizing the digital world, opening new avenues in finance and elsewhere. There’s good diversification as well, of which Non-Fungible Tokens or NFTs are a telling example. Judging by the domain’s trajectory now is the time for social currencies.

As the name suggests, social currencies enable brands and content creators to leverage and monetize their social media following. This is empowering as creators regain the control that hitherto remained with corporations like Google and Facebook. Innovations in blockchain technology are pivotal here, facilitating self-sustaining fan economies and disrupting the content creation industry.

But how to make this digital social money? Enter Roll.

Roll Smart Contracts underlie the issuance and monetary policy of fancoins, making them tamper-proof, immutable, and verifiable. Even the token issuer can’t make arbitrary changes, let alone other third parties. Further, each fancoin has a capping of 10 million units, thereby restricting inflation. Out of the total supply, 2 million coins are available immediately, with subsequent three-year vesting of 200,000 coins per month.

Creators can build personalized social currency networks using Roll, setting up an interconnected value system for the stakeholders involved. For instance, Elisa, a DIY artist on Instagram, can issue a fancoin, say, $ELISA. She can use this social currency to incentivize fans who add value to her social network; let’s say she rewards the best DIY product by her fans or something similar. Further, fans can use $ELISA to purchase exclusive merchandise, adding another dimension to Elisa’s unique fan economy.

Having discussed the Roll platform, let’s look at some of the most promising social currencies.

Whale.Me is a pioneering social currency ($WHALE) built on top of the Roll platform. The currency features high-value asset backing, such as rare NFTs, which substantiates its credibility as a reliable social asset. Swag, Vault, NFT rentals, DAO membership, and liquidity mining are some of the offerings on the Whale platform.

There are over 3,685 wallet addresses that hold $WHALE, with total liquidity of $4.3 million. You can use $WHALE to purchase NFTs, generate yield, and participate in the platform’s governance. Further, you get access to exclusive airdrops, plus networking and social media channels.

The Bitcoin Family designed its social currency, $FAMILY, for community rewards and brand growth. Selling everything they owned in 2016, this five-membered Dutch family invested entirely in bitcoin, building a community for mutual support and care.

To earn $FAMILY tokens, you have to follow and promote their content on social media. These tokens entitle you to special discounts at their merchandise store and access to exclusive social media channels. You can also generate yield by staking these tokens in Uniswap-based liquidity pools. Furthermore, the token is a means to provide financial support to the poor and unbanked, primarily through micro-lending.

Steem is a dedicated blockchain network for the creation and revenue generation of self-sustaining economies comprising creators and their followers. Rewarding block producers is the primary function of the platform’s native token, STEEM.

Steem uses a Delegated-Proof-of-Stake (DPoS) consensus mechanism; 10% of STEEM tokens go to witnesses (validators) and the rest to content creators. All Steem-based apps, like Steemit, DTube, and Utopian, use this rewards strategy for content developers. Additionally, Smart Media Tokens (SMTs) are customizable social assets that creators can use to incentivize their followers.

Rally is an Ethereum-based, open-source, and decentralized protocol for minting crypto creator tokens. The platform is similar to Roll, enabling the establishment of independent economies around social media following. Rally also has an ERC-20 governance token, namely $RLY, entitling owners to voting rights.

Additionally, the $RLY token backs each Creator Coin, therefore assigning real-world value to them. Creators monetize their fanbase through their creator coins, while followers gain exclusive access to events and merchandise. In successful coin economies, stakeholders also get rewards in $RLY tokens.

In today’s digital world, we look up to online influencers and content creators, who shape several aspects of our lives. From education to entertainment, they generate substantial value for digital natives. The emerging social currencies perform the much-needed role of adequately incentivizing content creation and consumption.

Innovations in social currencies are here to stay, with the potential for further growth in the future. Airdrop Alerts, as always, will be the first to bring you the latest developments from the world of social currencies, alongside the blockchain world in general. To keep pace with changing times, follow us for the latest updates.

3 Underrated Metrics That Every Crypto Analyst Should Use