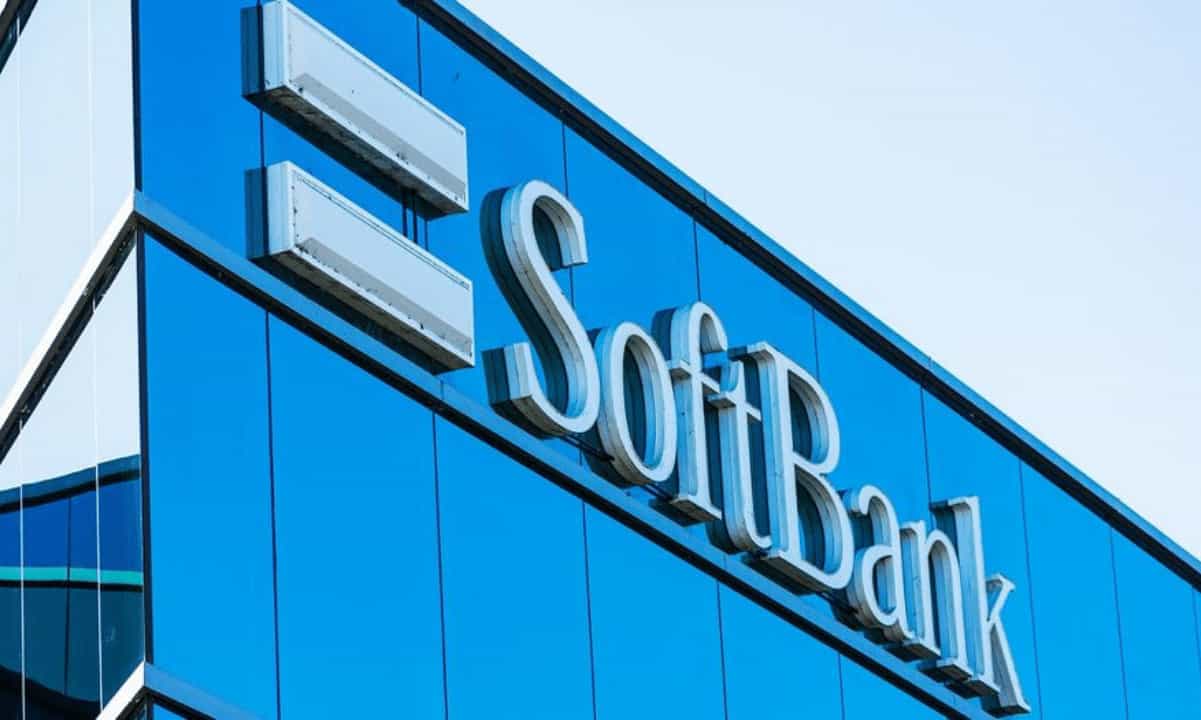 Mercado Bitcoin, the largest crypto exchange in Brazil, has received a $200 million investment from the Japanese multinational conglomerate holding company, Softbank Group Corp, in a recently-concluded Series B funding.

The Largest Series B Funding in LatAm

According to a Thursday report, SoftBank made this investment through its Latin America Fund. Robert Dagnoni, the executive chairman and CEO of 2TM, the parent company of Mercado Bitcoin, noted that the giant bank’s move represents the largest Series B funding round in LatAm and its largest investment in a Latin American crypto firm.

Mercado Bitcoin intends to use the fresh capital to expand its offerings outside the confines of the LatAm market, scale its operations, and invest in necessary infrastructure that will help it meet the rising demand for crypto-related services in the country.

Dagnoni said, “The platform is quite integrated. So custody is very important in releasing the power of the institutional market. We’re also looking at regional expansions in LatAm and expansions via M&A [mergers and acquisitions] as well.”

The funding came at a time when Mercado Bitcoin had experienced an impressive first half of the year.  The trading platform saw the light of day in 2013 and has grown significantly since then.

The company noted that between January and May 2021, about 700,000 new customers signed up to use its services, and this increase brings its client base to 2.8 million. This is approximately more than 70% of the entire individual investor base in Brazil’s stock exchange.

The exchange also revealed that its trading volume during the first five months of the year had surged to $5 billion, which is substantially higher than the total volume it saw for its first seven years combined.

A Positive Development for Crypto

The development is a positive one as the funding also comes at a time when the crypto market is saturated with FUD amid the various regulatory crackdowns, especially in China.

Billions of dollars have been wiped off the industry since May as bitcoin experienced a tremendous deleveraging. Reports confirmed that the downward spiral was caused because of FUD, including Elon Musk’s sudden concerns about Bitcoin’s energy consumption and too many leveraged positions.