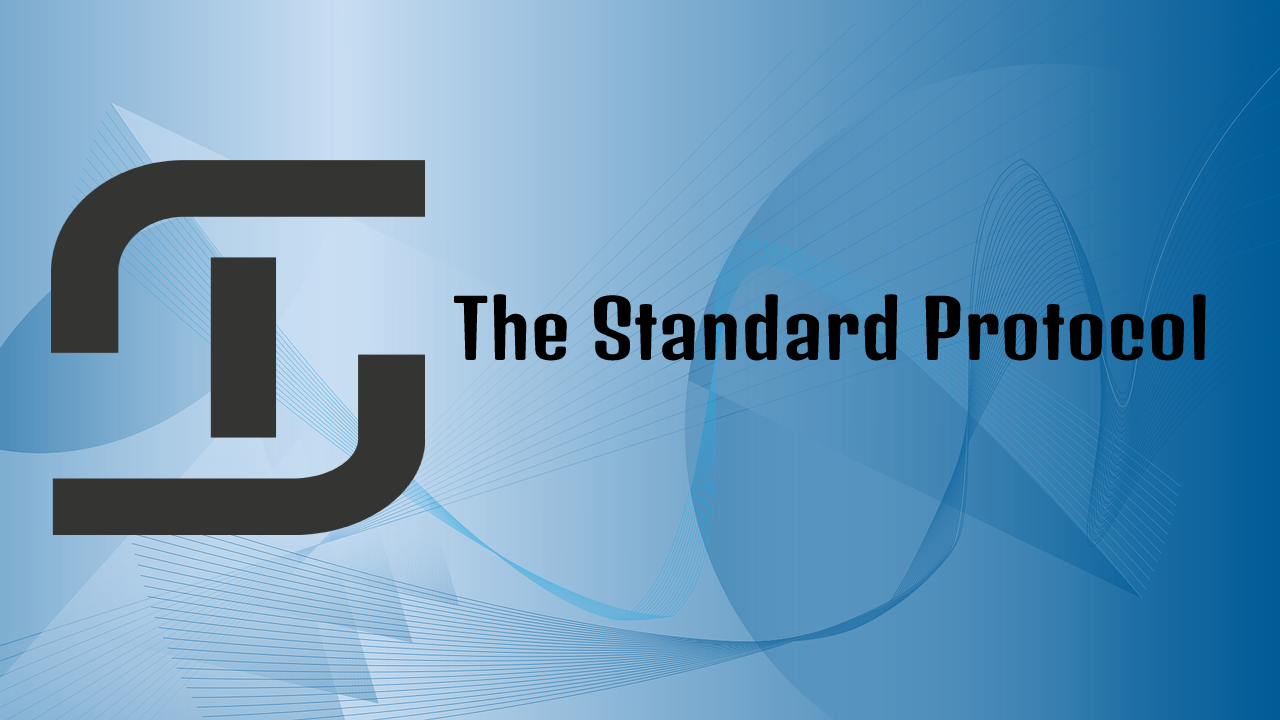 It is no longer news that most apex banks have had to print more money as part of their many strategies to recover from the blow dealt by the Covid-19 pandemic. The United Kingdom, United States, and a few developing countries have resorted to printing more cash to meet the needs of their respective economies. While a good short-term plan, decisions like these are likely to adversely affect the economy.

With bankers and economic analysts in the United States predicting inflation as reported by Forbes, investors would need to look for several ways to hedge assets. While there are a few perfect hedge instruments that can be leveraged to guarantee safe investments, most may not live up to what they claim to be.

Bitcoin, for example, has been identified as an ideal hedge instrument against inflation. Albeit leveraging blockchain technology, the premier cryptocurrency has failed to live up to this “label”. It is currently inefficient, expensive, and congested. Some have looked up to Gold as a hedging instrument. Surprisingly, the Austrian School of Economics proposed a Gold standard as part of its plans to combat inflation, but is it sustainable?

The team responsible for the success of Vaultoro, one of the leading Gold hedging platforms, is behind The Standard Protocol. Its founders are former Vaultoro CEO Joshua Scigala and Laurin Bylica of Block One. By combining their forces, the Standard is now a nascent DeFi protocol capable of disrupting the financial industry.

The Standard.io is an Ethereum-based protocol that allows users to generate stable-value assets pegged to fiat currencies, albeit backed by both physical and digital assets.

As part of its mission to offer users an ideal hedge instrument against inflation, one of the very first steps of The Standard Protocol, is the launch of Standard Euro Stablecoin. As stated by the executive team, this aspect of the protocol was created to enable peer-to-peer [P2P] transactions. The big upside is the removal of volatility, a core facet of the crypto market, and no reliance on financial institutions or intermediaries.

Several experts have opined that the Gold Standard could be the solution to the looming inflation. While this is true to an extent, a few others have unequivocally stated that the chemical element selling for $1,764 an ounce is an overhyped asset class. Moreover, these experts claim gold is incapable of acting as an ideal hedge against the excessive rise in the price of commodities, as reported by BTC Peers.

Addressing this sticking point, The Standard Protocol will make inflation beneficial to investors through its Smart Vault system. Users can store both physical and digital assets into a Smart Vault connected to a blockchain wallet. Over time, users are offered the unique privilege to borrow from the Standard Protocol vault using their locked-up assets as collateral. During an inflationary period, the value of assets tends to depreciate, hence offering users an opportunity to quickly pay back any assets borrowed.

Like a decentralized finance [DeFi] infrastructure, The Standard will not only enable users to borrow assets from a vault backed by their asset holdings. In addition, the Ethereum-based platform will enable users to lock up assets over time.

Self-governing, this protocol is managed by a community of The Standard Token (TST) holders, the protocol’s native governing token granted DAO participation. In addition to being a governance token, The Standard Token will serve as a reward for investors or users that actively take part in Protocol’s voting activities, offering them a passive income source amid imminent inflation.

The Standard Protocol seeks to revolutionize how users save and borrow assets in the crypto space.

Cardano Price Is Moving Towards This Huge Target Level. How High Will ADA Skyrocket?

Argentine Lawmaker Introduces Bill For Wages To be Paid in Crypto