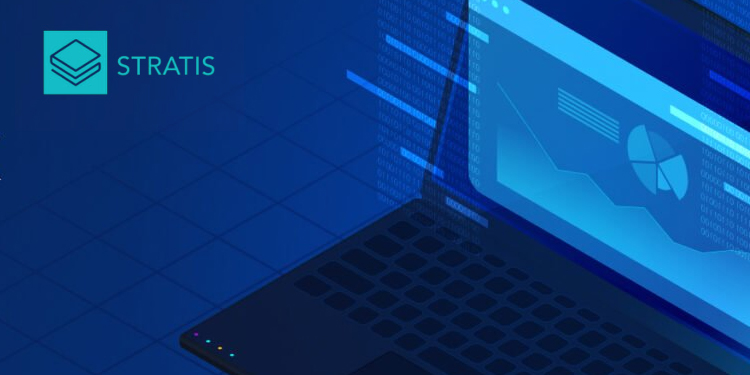 Stratis, a blockchain platform built using C# and .NET has announced the release of a new Python SDK. Importantly, this now enables Python developers to begin utilizing Stratis blockchain technology in a programming language they are already familiar with.

Python is one of the most widely used programming languages in the world. The development of the Python SDK is a vital step in Stratis broadening its reach within alternative development communities.

Functionality such as building and signing transactions, interacting with smart contracts, and obtaining a blockchain state is effortlessly performed through pyStratis.

The STRAX blockchain and Cirrus sidechain are also fully supported. Lastly, InterFlux Hub support is available for transactions between Stratis and other blockchains; such as Ethereum.

“We are committed to continuing the development of the Python SDK; and encourage those proficient with Python to contribute as and where they can. Further development has already begun to extend the functionality to incorporate additional documentation, simplified wallet management and custom smart contract interaction.”
– The Stratis Team

The official pyStratis repository can be found on GitHub.

Bitcoin Is Absurd, Part I: Volcano Mining And The Banana Republic