Strong Bitcoin Buying on Coinbase Occurring While BTC Trades at $40,817 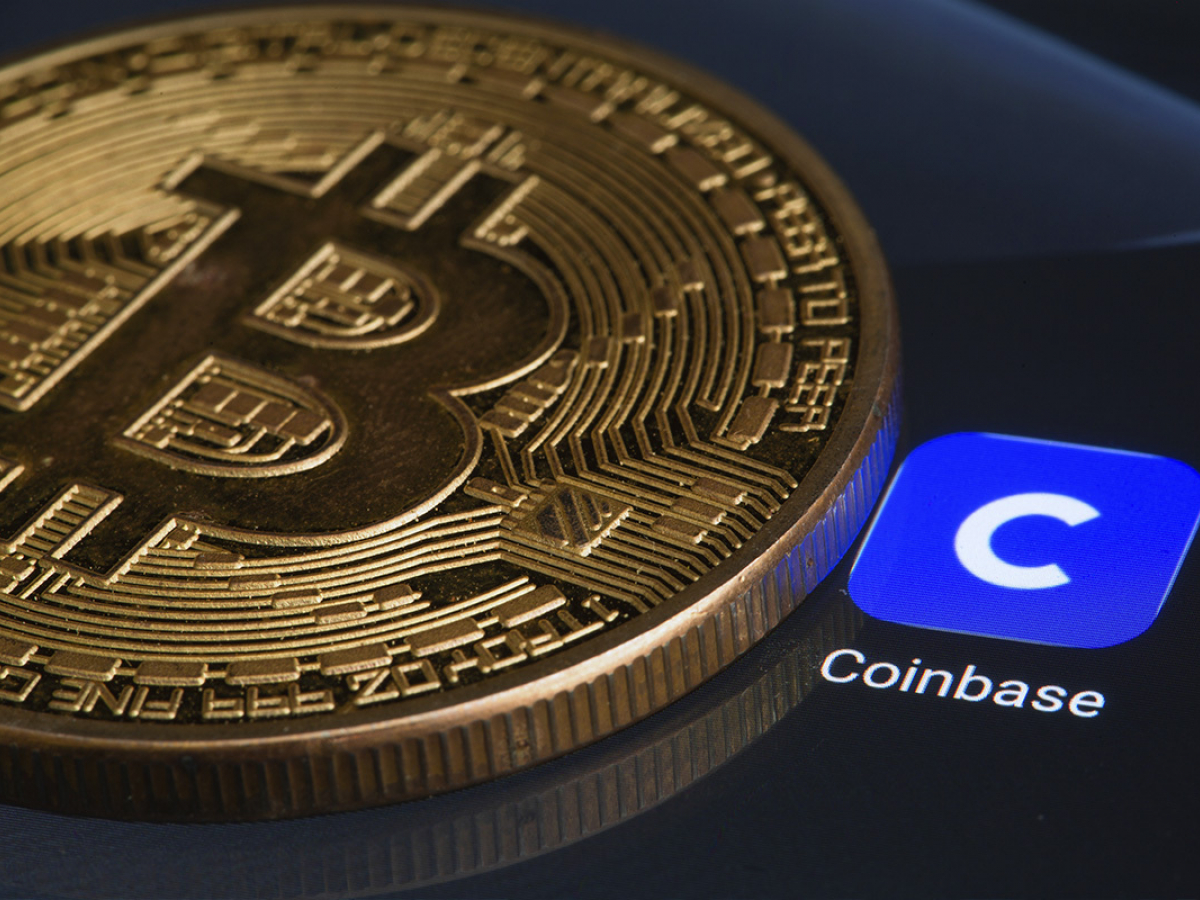 After the London hardfork was activated on the Ethereum chain, users have started buying Bitcoin actively on Coinbase

Data provided by the on-chain analytics vendor CryptoQuant shows that investors are buying as much of Bitcoin as they can on the Coinbase exchange.

Meanwhile, Bitcoin recaptured the $40,000 level on Thursday and has been trading in the $40,800 area, according to the data provided by CoinMarketCap.

A CryptoQuant analyst has shared that for several hours already, the Coinbase premium for Bitcoin is “huge”. They pointed out that on the one-minute chart, this circumstance is definitely bullish in the short term. The Coinbase premium has surged, he pointed out, after the EIP-1559 upgrade (also referred to as “London”) was activated on Thursday, August 5 and pushed the price of Ethereum up, along with other major altcoins – XRP, ADA, BNB, DOT.

“Bitcoin has to break some serious levels to be bullish”

Prominent analyst from Amsterdam, Michael van der Poppe, however, does not rush to be bullish, despite the Bitcoin returning to higher levels and approaching the $41,000 mark.

He believes that in order to be bullish now, the flagship cryptocurrency needs to break above “some serious levels”. So far, he tweets, Bitcoin is still facing resistance.

For me, #Bitcoin still has to break some serious levels above us to be bullish for now.