How to choose a secure DeFi wallet, explained

Avalanche (AVAX) or Solana (SOL) – Which is Better “Ethereum Killer”? 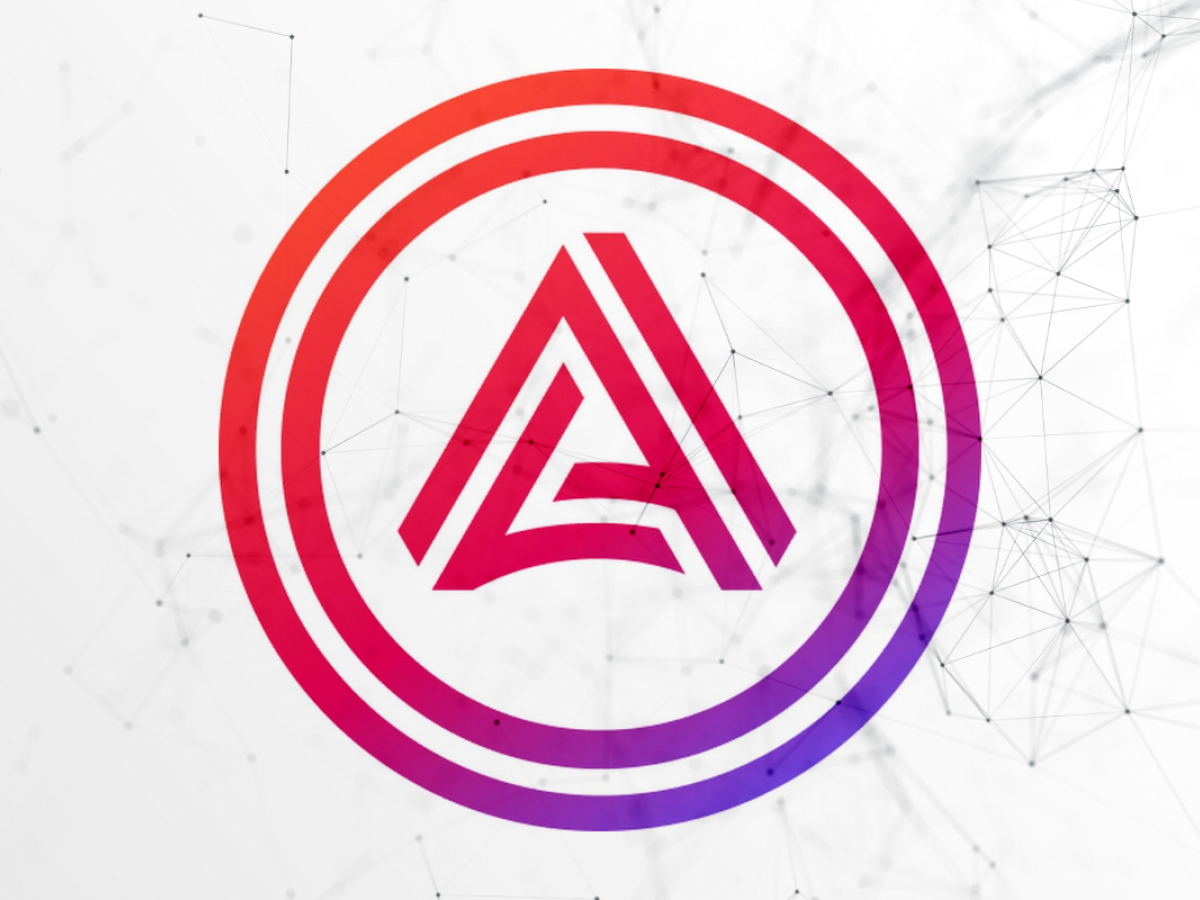 A data indexing solution for distributed systems, SubQuery, has decided to launch its network and SQT token on Acala Network (ACA), the decentralized finance hub of Polkadot (DOT).

According to the official announcement shared by the SubQuery team, its network has launched on the Acala parachain. Thus, the product is a pioneering solution to leverage the smart contracts of Acala (ACA).

🚀 We are proud to announce that the launch of the SubQuery Network will be on the @AcalaNetwork #Parachain!

SubQuery Network is going to launch its public incentivized network in Q1, 2022, so choosing parachain for release was a crucial decision for its development team.

Acala (ACA) was chosen as the first-ever decentralized finance protocol (DeFi) to go live on Polkadot (DOT). Also, launching on an EVM-compatible chain will allow a wide range of investors to take part in SQT token generation events with their Metamask wallets.

Sam Zou, the founder and CEO of SubQuery, emphasized the long-term strategic commitment of his team to strengthening the ecosystem around Polkadot’s parachains:

We have ambitious growth plans, but our home will always be Polkadot. By partnering with Acala, the best DeFi platform on Polkadot, we have absolute confidence in their ability to help us not only in our token launch, but also in future areas such as micropayments for indexers across networks.

Bette Chen, the сo-founder of Acala, is more than excited about the prospects opened up by the new partnership:

Acala will play the role of DeFi hub for Polkadot and a landing pad that aggregates assets and liquidity from a variety of blockchains. We are excited to be able to continue our close relationship with SubQuery and launch the SQT token and SubQuery smart contracts on our platform.

Previously, the two products hosted a joint hackathon with Encode Club and introduced Acala SubQuery Projects, an instrument to track the products on Acala and Karura.

The upcoming incentivized testnet of SubQuery will be a stress test for Acala’s EVM+ mechanism. Its protocol targets the opportunity to process billions of daily API requests.