The SEC is bullying Kim Kardashian, and it could chill the influencer economy

Exchanges Close Q3 With Massive Bitcoin Outflows, Why A Rally Is On The Horizon

Here’s Why Bitcoin Longs are Vulnerable to a Washout, Will This Impact the BTC Price? 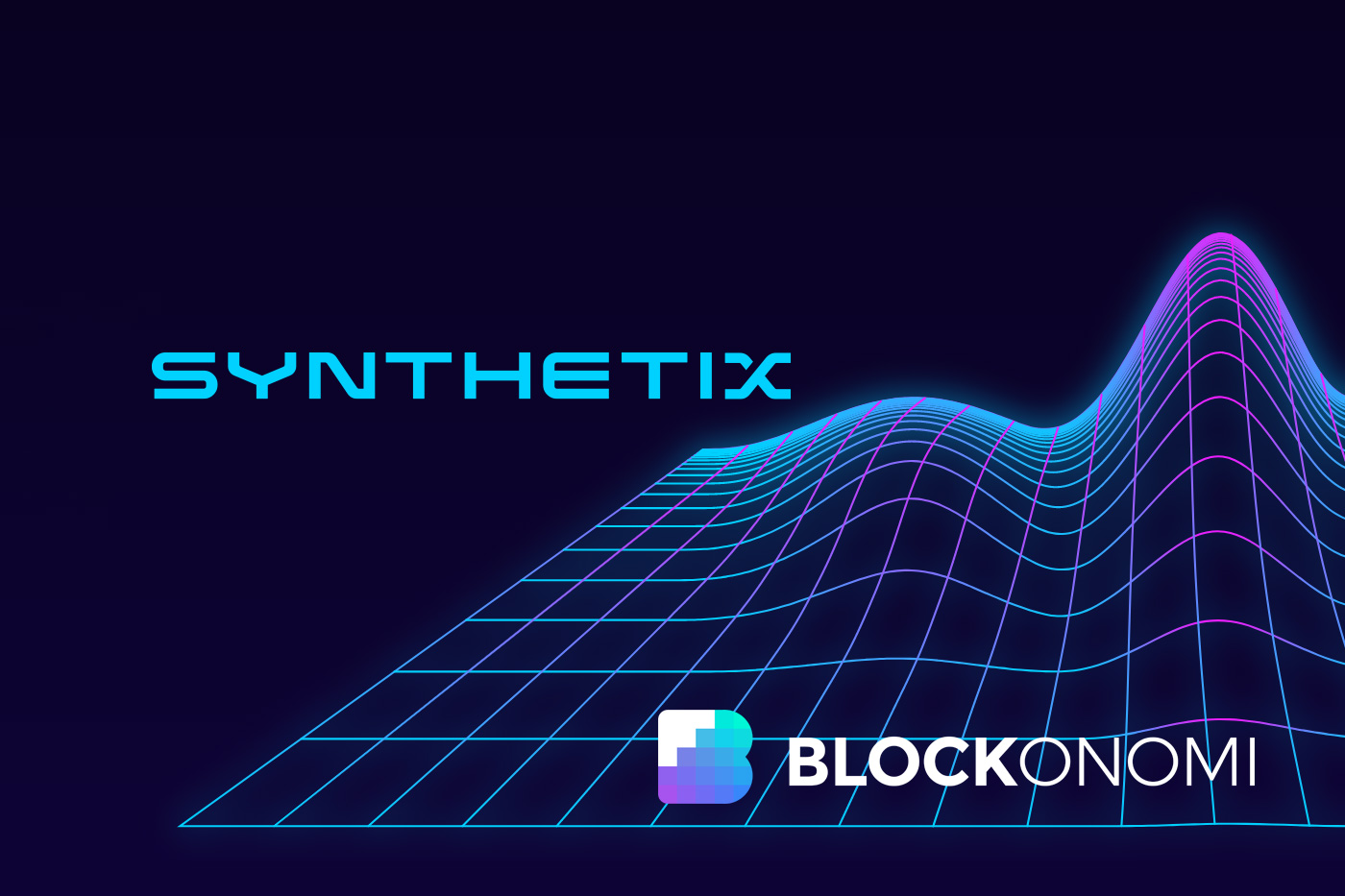 These synthetic stocks have been seen in projects like Mirror Protocol and Synthetix over the past years, where they mimic the movements of the actual stocks without any actual purchase of the real version of the asset they represent.

Do Kwon, CEO & co-founder of the company behind the Mirror Protocol, referred in an email to Fortune about the role these synthetic assets and DeFi play by stating:

“DeFi is so powerful in unlocking financial services for disenfranchised people around the world. It’s better to move fast and break things. Waiting for fragmented regulatory frameworks to crystallize before innovating is counterintuitive.”

Just like digital artwork powered by Non-Fungible Tokens (NFT), this new approach represents a case of innovation for which there are still many questions that need to be answered.

This is especially true now, considering the role that synthetic assets would play in the global stock market, if they became a popular global asset.

Innovation Ahead Of Regulation

With cryptocurrency and blockchain adoption continuing to grow in popularity, Wall Street has found itself at a crossroads when it comes to the adoption of the new technology.

This has been especially true after the booming of decentralized finance (DeFi), which has opened the door to the creation of synthetic versions of stocks.

One of the biggest benefits of DeFi for those who support it is the lack of regulation that allows for the opening of new opportunities for those without access to traditional financial services.

Mike Novogratz, billionaire and crypto investor, recently referred to the need for DeFi platforms to consider their stance when it comes to regulation by stating:

It is highly unlikely that governments can prevent more DeFi platforms from operating due to their decentralized nature. However, they could make things difficult for companies and organizations that decide to support development efforts.

Binance, one of the biggest cryptocurrency exchanges, has already received a warning from Germany’s BaFin about the possible violation of local laws. This warning was in regard to the exchange’s issuance of tokens tied to the performance of traditional stocks.

The warning issued back in April of 2021 stated:

“BaFin has grounds to suspect that Binance Germany is selling shares in Germany in the form of ‘share tokens’ without offering the necessary prospectuses. Please bear in mind that securities investments should only ever be carried out on the basis of the necessary information.”

The warning also stated that if found to be violating local regulations, Binance could be fined 5 million euros or 3% of the company’s turnover in 2020. The company has also received similar warnings from regulators in Thailand, Hong Kong, and the United Kingdom.

While cryptocurrency regulations could help boost adoption by legitimizing the technology, it also has the potential to disrupt one of the major principles behind crypto and blockchain technology.

As such, cases like those of Binance and Ripple have been in the spotlight of crypto enthusiasts and critics alike.

Of course, there is a thriving market for CFDs, which are more or less the same thing as these synthetic shares. The level of compliance at many CFD companies isn’t especially high, although many are fully regulated.