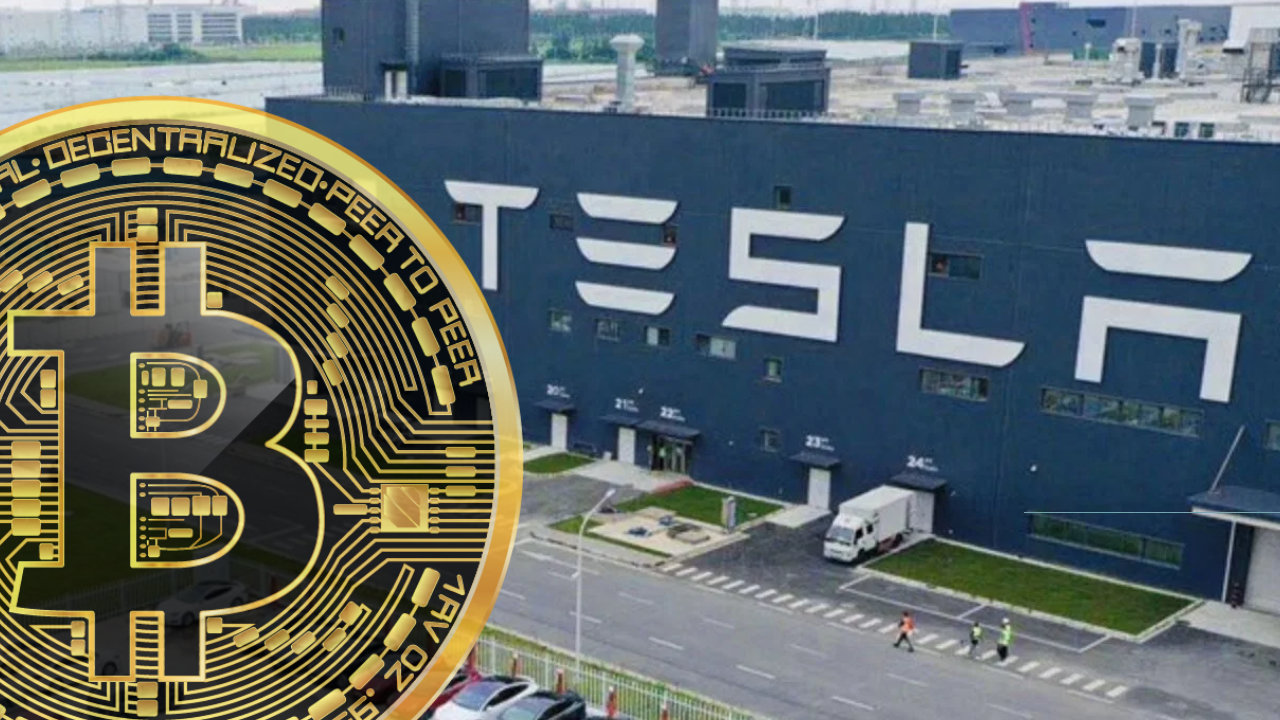 Elon Musk’s electric car company, Tesla, is holding bitcoin worth $1.311 billion. The company did not buy or sell any bitcoin during the second quarter but recorded bitcoin-related impairment of $23 million. Tesla’s action reaffirms Musk’s prior statement that neither he nor Tesla had sold their coins.

Tesla Neither Purchased Nor Sold Bitcoin in Q2

Tesla did not buy or sell any bitcoin in the second quarter. The company’s Q2 unaudited statement of cash flows still shows that the only cryptocurrency purchase made was the $1.5 billion BTC purchase in Q1.

The cash flow statement also shows that the only time Tesla sold its bitcoin was in Q1 for $272 million. Tesla CEO Elon Musk previously explained that the sale was to prove the liquidity of bitcoin, tweeting on June 13: “Tesla only sold ~10% of holdings to confirm BTC could be liquidated easily without moving market.”

In April, Tesla revealed in a filing with the U.S. Securities and Exchange Commission (SEC) that its bitcoin stash was worth $2.5 billion.

According to Tesla’s 10-K form filed with the SEC, the company treats digital assets “as indefinite-lived intangible assets in accordance with ASC 350, Intangibles–Goodwill and Other,” elaborating:

The digital assets are initially recorded at cost and are subsequently remeasured on the consolidated balance sheet at cost, net of any impairment losses incurred since acquisition.

“We will perform an analysis each quarter to identify impairment. If the carrying value of the digital asset exceeds the fair value based on the lowest price quoted in the active exchanges during the period, we will recognize an impairment loss equal to the difference in the consolidated statement of operations,” the company detailed.

Tesla’s financial statements confirm Elon Musk’s previous statements that Tesla had diamond hands and would not sell its bitcoins. Musk said on several occasions that neither he nor Tesla had sold any BTC.

Tesla started accepting BTC for payments in March but stopped in May. Musk cited environmental issues as the reason and said that Tesla would resume accepting bitcoin when miners confirm they are using 50% clean energy.

At the recent Bitcoin event “B Word,” Musk revealed that he personally owns three cryptocurrencies — bitcoin, ether, and dogecoin — while Spacex owns bitcoin. “I might pump but I don’t dump … I would like to see bitcoin succeed,” he said, adding that “Tesla will most likely resume accepting bitcoin.”

What do you think about Tesla’s bitcoin strategy? Let us know in the comments section below.