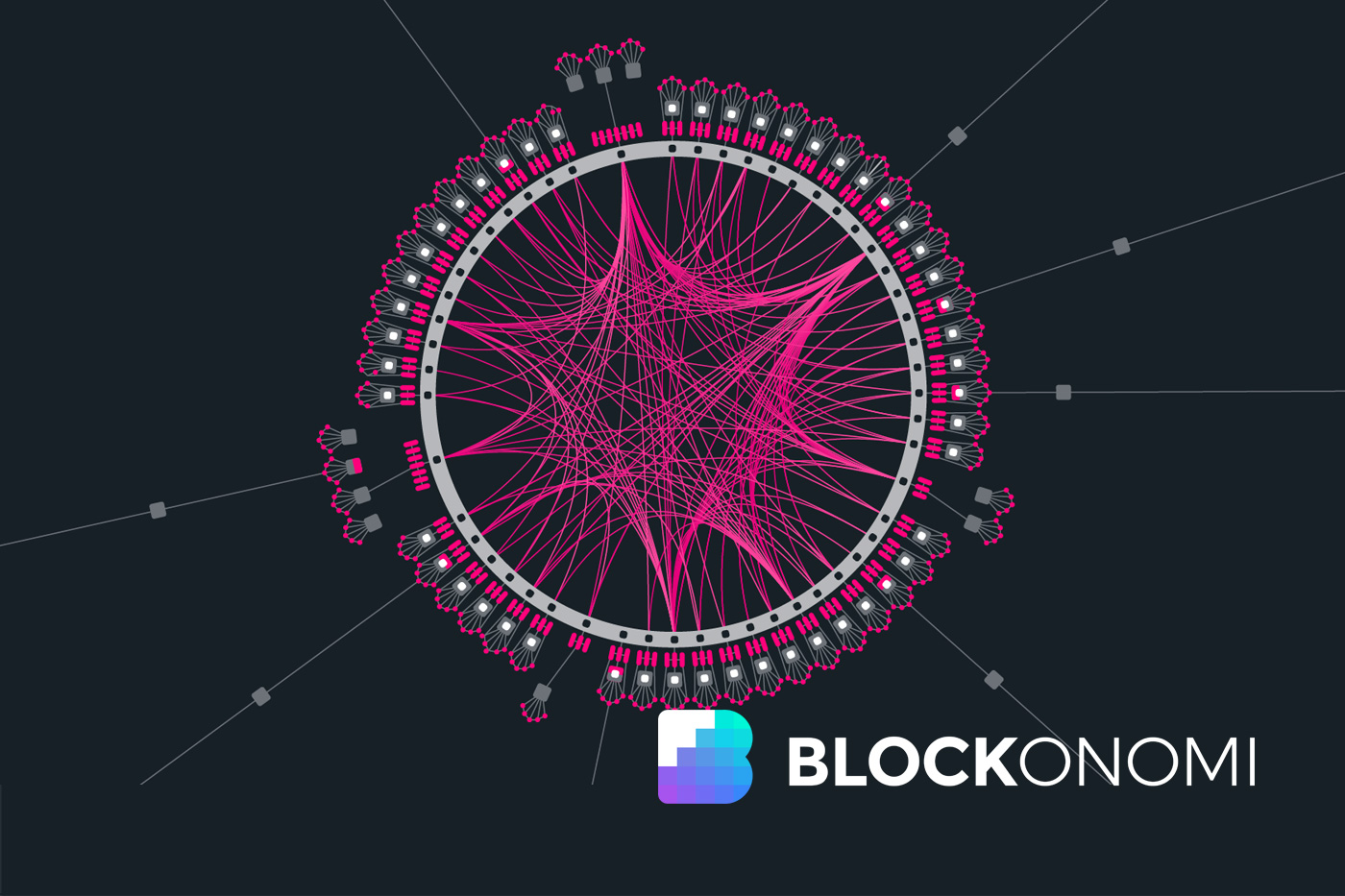 Parachains are all the rage in the blockchain community right now.

In case you haven’t already heard of them, ‘parachains’ are next-gen blockchains that have been designed to transcend the limitations of legacy blockchain networks and break down the barriers created by the centralized web. They are integrated within the Kusama (KSM) and Polkadot (DOT) networks, and interconnected to form what is known as the ‘Kusama ecosystem’.

So far, Kusama has six parachains. Five of them were sold via auction between June 15th and July 20th.

Ultimately, parachains will enable Polkadot to realize its scalable multi-chain architecture. As outlined in the Polkadot whitepaper, parachains are the last piece of core functionality to be delivered for the platform. As it stands, Polkadot and Kusama are expected to only support up to 100 parachains slots on their networks.

Once everything is running smoothly, it will be completely left up to the community to determine how Polkadot develops, and which features and network upgrades are added over time. It will be interesting to see