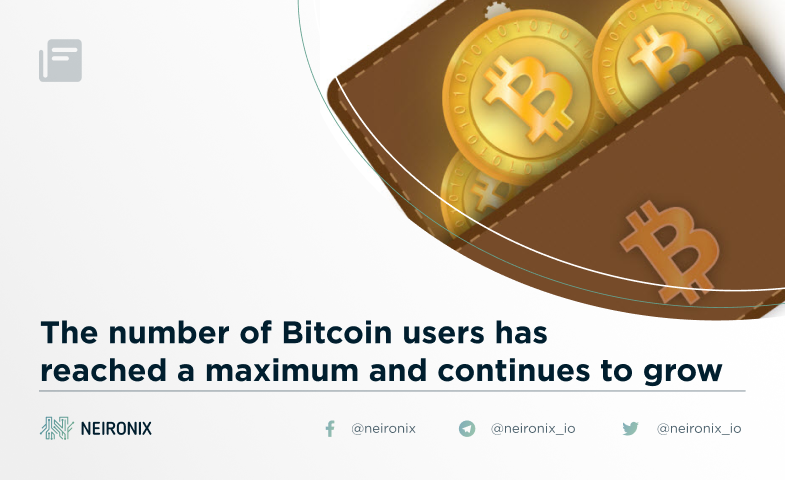 According to the Glassnode statistics service, the number of bitcoin addresses on the network exceeded the indicator of 2017, when Bitcoin cost reached $ 20,000, which is a record all-time indicator. 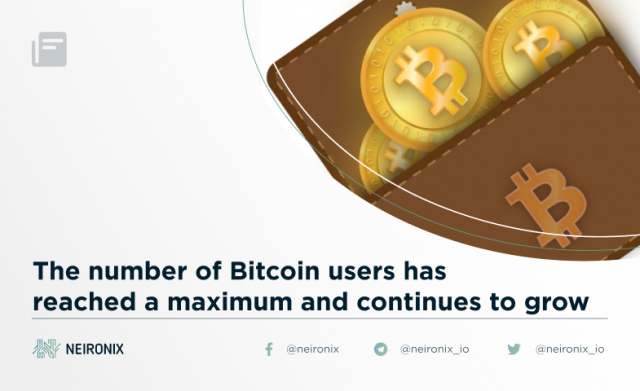 The glassnodes.com statistics were shared by a Twitter user with the nickname IncomeSgarks. On the published chart, you can observe the dependence of the number of bitcoin addresses on the value of the cryptocurrency. To date, 615,463,205 wallets have already been created, 4.5% of which have BTC on balance.

Historical data shows a direct correlation of the number of addresses on the network with the value of the coin. And, as the price of BTC rises, more and more new bitcoin wallets will appear, as the coin becomes more attractive in the eyes of investors.

In addition, the number of Bitcoin holders on the network has increased, which does not sell cryptocurrency even during a price fall but continues to store it on their accounts.