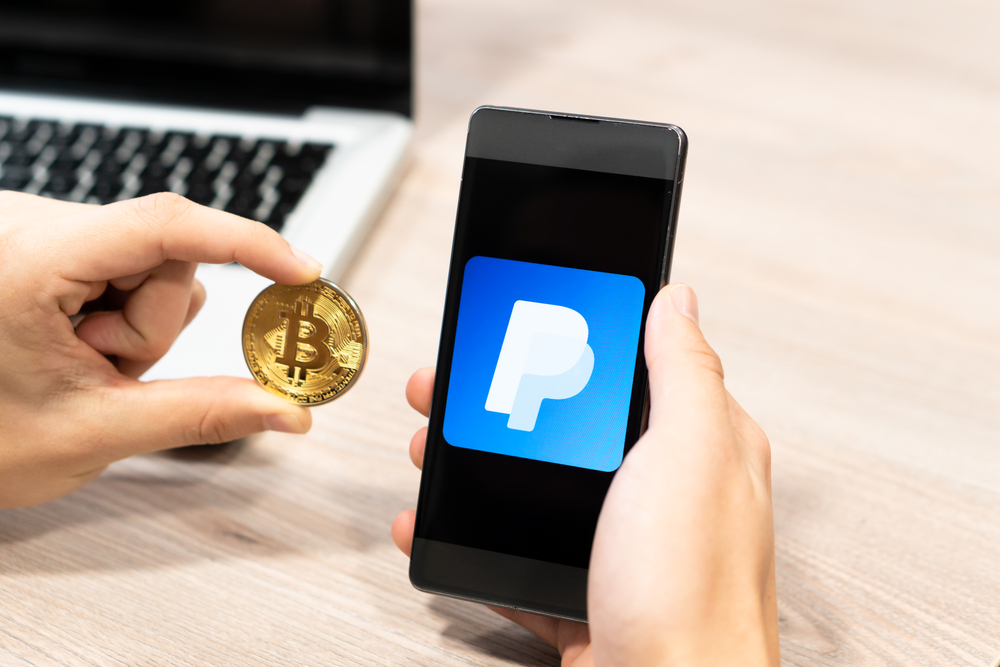 Last week, the long-running competitor of the Bitcoin payment network turned into one of its largest integrators. Ladies and gentlemen of the crypto-verse, please welcome PayPal, a $240-billion global payments giant.

With a history of firing nasty comments at Bitcoin, the Wall Street mammoth, ranging anywhere from “bubble” to “financial scam,” appeared with candies in its hands this time. In an announcement Wednesday, PayPal said that it would soon offer its US-based customers the ability to store, purchase, sell, and even spend Bitcoin and a few other altcoins.

In short, GOOD NEWS for an industry that was itching to gain global exposure.

Perhaps, that is among the only remaining pros of a PayPal-Bitcoin combo: adoption. PayPal currently has 286 million active users. It’s practically the 21st largest bank in the world, albeit not being a banking service. For Bitcoin enthusiasts, PayPal is a perfect shortcut to global adoption.

Traders have already assessed the event as a cheerful one. Soon after PayPal announced its foray into the cryptocurrency industry, Bitcoin popped up by almost 15 percent, disregarding technical resistances to log its 18-month high near the $13,360-level (data from Coinbase).

But there is a catch!

PayPal is A Step Back

The most attractive feature of Bitcoin upon its launch was its ability to sideline expensive and heavily-centralized financial companies and replace them with a cheaper, peer-to-peer alternative.

What PayPal does by integrating Bitcoin into its existing services is: Bury the very feature that it competed with all these years. The firm brings Bitcoin into its walled-garden and subjects the cryptocurrency would all the scrutinies that it has tried to avoid in its 11-year lifetime.

Take money transfers, for instance. Many of us folks switched to Bitcoin because it could process a money transmission within minutes at a 99 percent cheaper rate than any banking and payments service. Besides, the recipients sold those Bitcoin for local fiat at an exchange rate they preferred without paying a humongous fee for it.

Under PayPal, that feature is likely to go missing. First, users won’t transfer their BTC to digital wallets that are not PayPal’s. Second, converting them to fiat should bore an excessive fee of 2.3 percent – that is what PayPal charges its customers anyway. And third, the firm can always censor payments, a move that punches Bitcoin’s very core philosophy of anti-censorship right into its guts.

The very idea behind Bitcoin’s launch was to create an alternative financial system, wherein people replace the always-devaluating fiat currencies with scarcer ones. Its beauty lay in people’s ability to own a part of the financial system by “HODLING” its tokens.

But what PayPal’s model would likely do is take the ownership of that Bitcoin away. A user who would like to spend BTC would be depositing it into the reserves of PayPal. A merchant who would receive the funds would also need to sell their BTC to PayPal or its partners for fiat.

That would effectively take more BTC out of the current supply. They will instead land in the custody of big firms. The stockpiling will give them more access to the BTC market sentiment. Their access to more BTC units would have them vote unanimously on Bitcoin’s future developments as a blockchain project.

So far, the best thing about BTC is that an average Joe can access it as much as a Wall Street firm can. But with big firms buying or getting to access a massive amount of Bitcoin, the supply deficiency would force small investors to speculate on the cryptocurrency’s derivatives, instead, mainly options.

A Look Into Bitcoin and Its Performance Around US Presidential Elections

NEM Blockchain Symbol/XYM to be supported by LATOKEN!