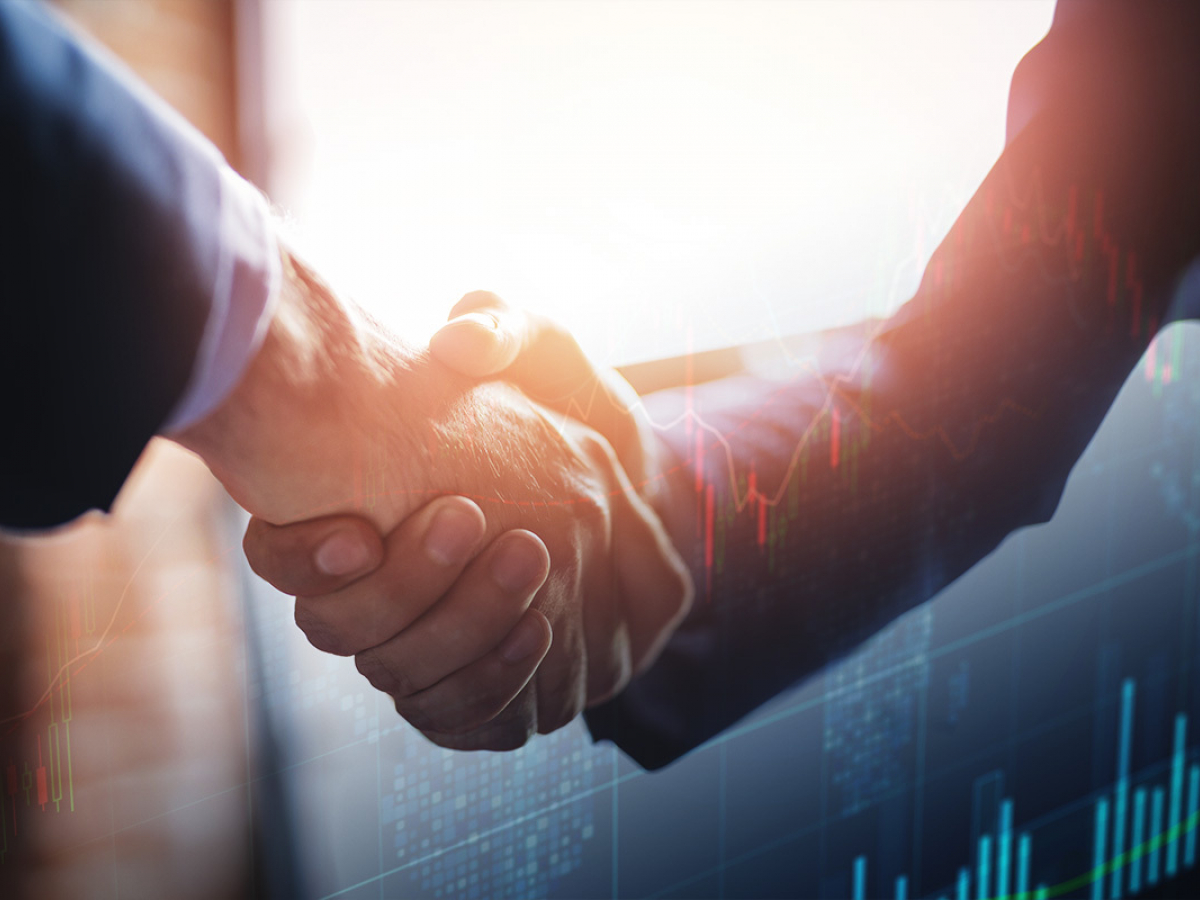 In a recent interview with Business Insider‘s Philip Gradwell, the chief economist of blockchain data firm Chainalysis shared his view on technical analysis and blockchain analytics.

Answering a question about market analysis, Gradwell shared that the technical analysis that is being widely used by traders on the market may not actually work in a relatively young crypto market.

Many people look at the technical analysis when they’re trying to understand where the price is going, and they don’t realize that actually when you’re looking at the blockchain, it’s a bit like having a set of big satellite that tells you where all the activity is.

Gradwell leans towards blockchain analysis and thinks that it is more accurate in terms of the macroanalysis of the market. His first suggested on-chain analysis tool was inflows to exchanges, which shows the amount of Bitcoin sent to exchanges. Gradwell suggested using this tool as a short-term indicator that allows one to see the number of Bitcoins or any other cryptocurrencies that market participants are willing to sell. Whenever an exchange receives a large number of digital assets, it is usually from holders who are willing to exchange their cryptocurrencies into stablecoins or just move their funds into fiat.

Another on-chain data indicator that the chief economist from Chainalysis suggested is trade intensity, which shows the relationship between volume and exchange inflows. High inflows without the buying volume, for example, will mean that even though there are some market participants who are willing to sell their Bitcoin, there are no traders or investors who are willing to buy. In that case, the price of the asset will not move in either direction.

Gradwell added that the most crucial thing for cryptocurrency investors is the “fundamental insight” that can be acquired through the on-chain data that blockchain provides.