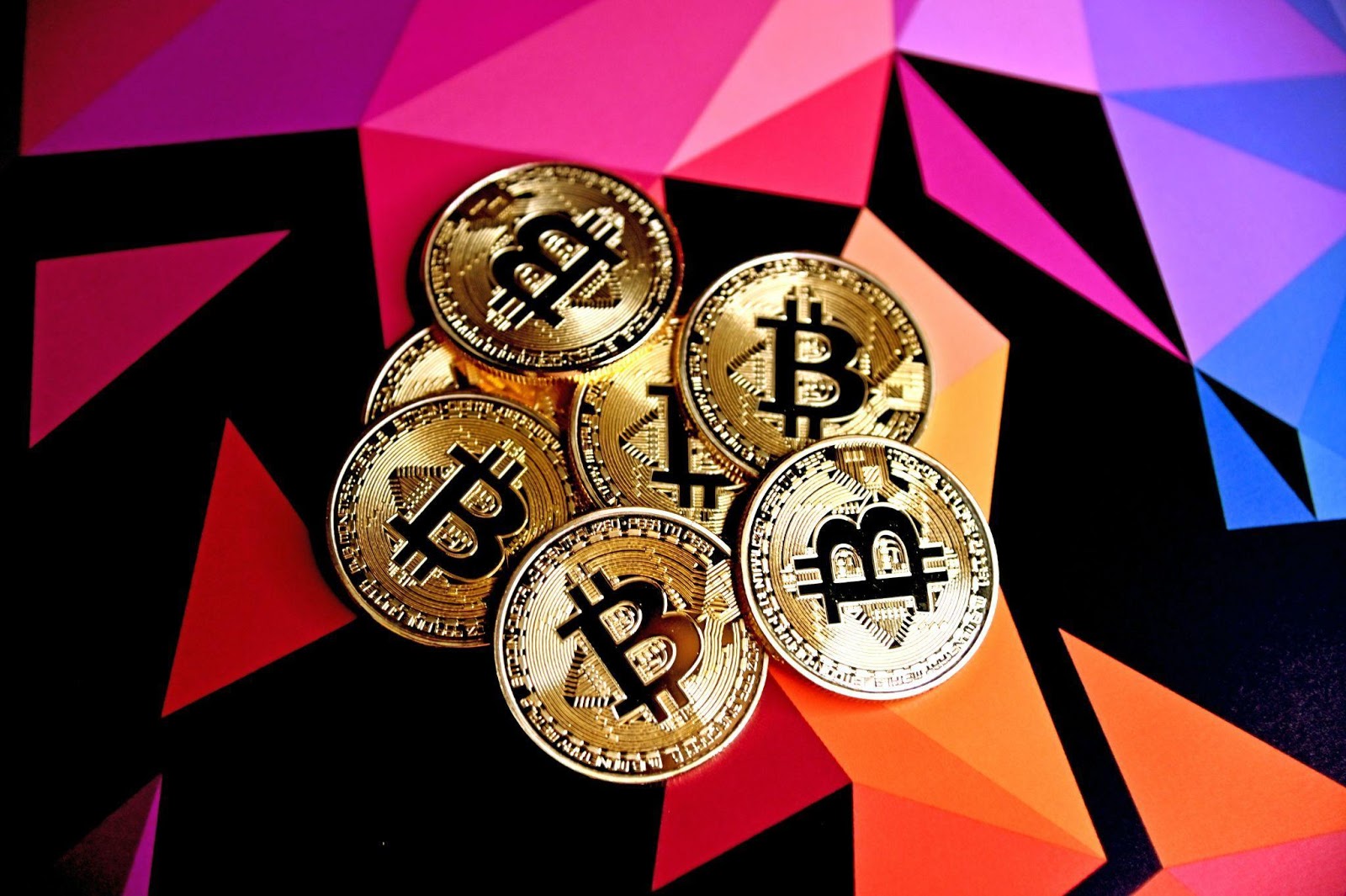 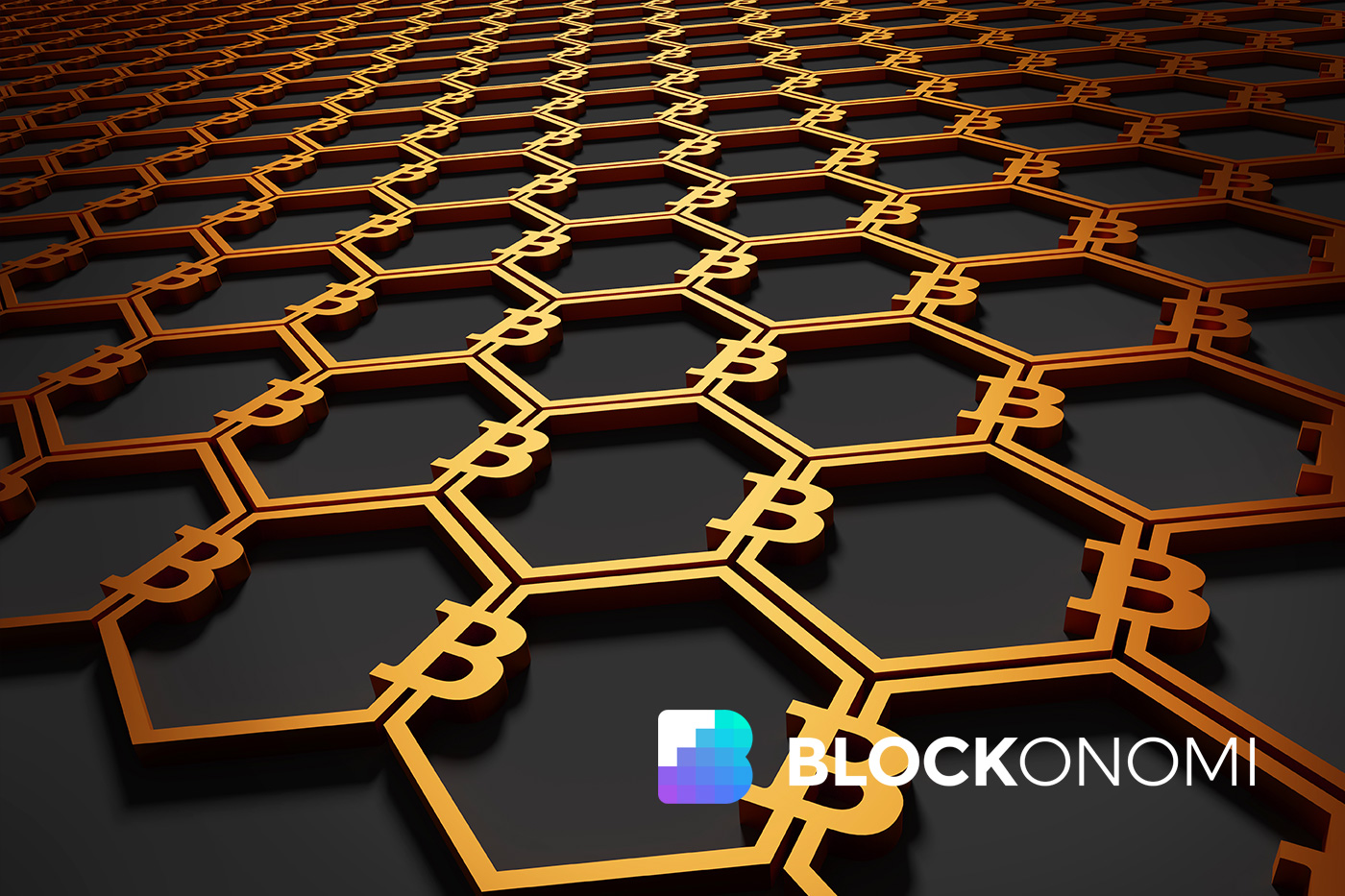 Uruguayan Lawmaker Juan Sartori has proposed a bill that would allow local businesses to legally accept cryptocurrencies as a payment method, setting a regulatory framework for that purpose.

The bill was introduced on August the 3rd via a letter by Mr. Sartori to the President of the Senate, Beatriz Argimon.

The lawmaker announced the bill by tweeting:

“Cryptocurrencies are an opportunity to create investments and jobs. Today we are introducing a bill, pioneer in the world, that aims to establish the legitimate, legal, and safe use for businesses linked to the production and commercialization of virtual currencies in Uruguay.”

If the bill is approved, crypto-assets would be recognized and accepted by law, becoming a valid payment method under the current” Law of Financial Inclusion”.

The law would also approve businesses to store, retain, or safeguard crypto assets, as well as mint their own utility tokens with financial nature.

Mr. Sartori is a member of the National Party, which at this time rules Uruguay and holds a majority in the Uruguayan senate. He also ran for president back in 2019 but didn’t win his party’s nomination.

If approved, Uruguay could become the second Latin American nation to accept cryptocurrency as a legal tender, with El Salvador becoming the first one after granting the status to Bitcoin.

Latin American Government’s Interest In Crypto Is On The Rise

While El Salvador is the only Latin American nation to approve a law considering Crypto a legal tender, other nations have followed its examples by introducing similar laws.

Back in June, Panama introduced a bill that would accept crypto as legal tender if approved, while Paraguay and Colombia did the same back in July. Argentina, on the other hand, introduced a law that aimed to allow workers to ask for their salary to be paid in crypto.

The law introduced in Colombia by Lawmaker Mauricio Toro aims to create a regulatory framework to, “close the door to black markets, have alternatives to the bank system, and guarantee security on transitions.”

Colombia, which is Latin America’s fourth-largest economy, has also been running pilot programs to allow its citizens to interact with cryptocurrencies by using authorized platforms, a reflection of the government’s interest in keeping an open and friendly attitude toward crypto.

Many Latin American nations have struggled with currency issues in the last hundred years, with hyperinflation occurring in numerous economies.

Citizens in nations like Argentina and Venezuela simply don’t trust their national currencies, and with the ongoing inflation in both nations, they have no reason to be optimistic about the future for both Pesos.

In a blog post published by the International Monetary Fund (IMF), the international institution warned about the risks and costs of making crypto a legal tender, which would outweigh the benefits.

The entity recognizes that digital forms of money can provide cheaper and faster payments, increase financial inclusion, improve resilience and competition, and facilitate international transactions, but believes that such a “shortcut” could be counterproductive in the long term.

According to the writers, Tobias Adrian and Rhoda Weeks-Brown, Crypto is unlikely to be used as legal tender in countries with stable economies.

It also expressed they believe that other countries could opt for other methods by stating:

“Even in relatively less stable economies, the use of a globally recognized reserve currency such as the dollar or euro would likely be more alluring than adopting a crypto asset.”

The most important drawback that countries would experience would be the problems caused by crypto’s high volatility, as well as the substantial risks to macro-financial stability, financial integrity, consumer protection, and the environment.