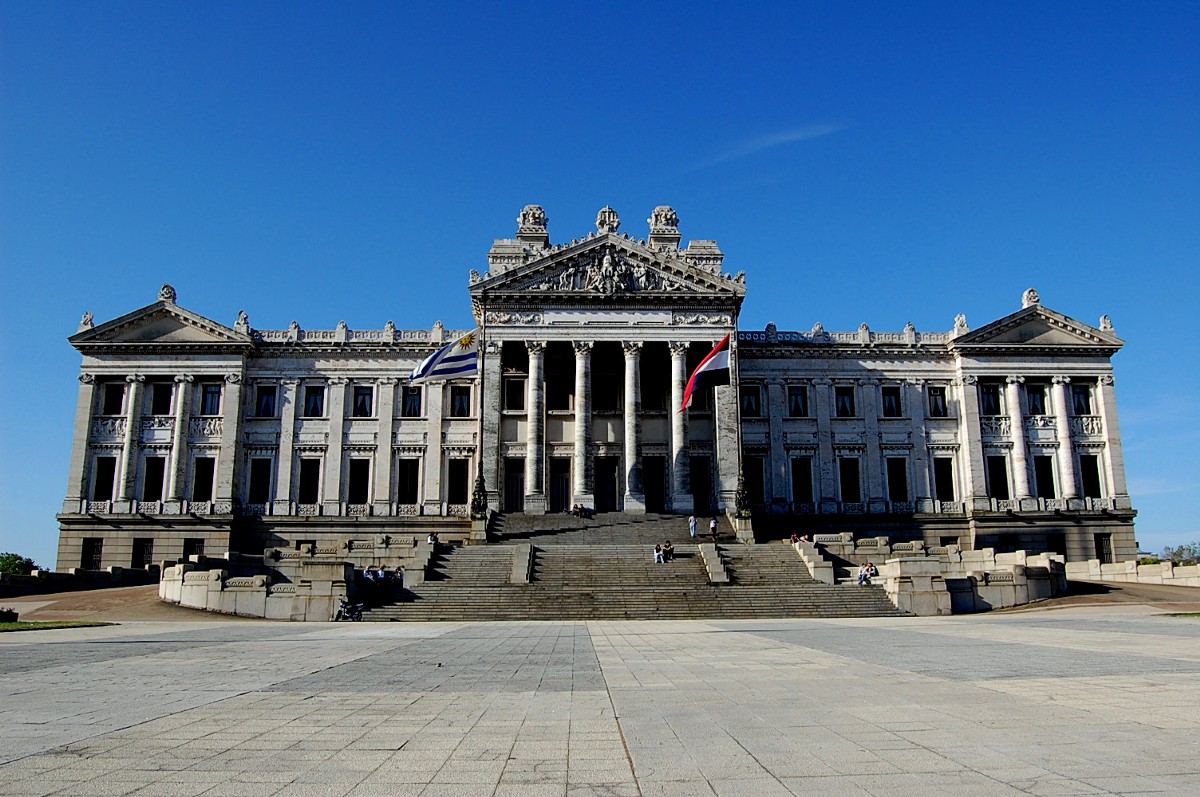 Uruguayan lawmaker Juan Sartori has proposed legislation that would allow local businesses to legally accept cryptocurrency as a payment option, establishing a regulatory framework in the process.

Mr. Sartori introduced the bill on August 3rd through a letter to Senate President Beatriz Argimon.

The bill was announced by the lawmaker via Twitter as:

Senator Juan Satori of Uruguay has joined the ranks of lawmakers that favor Bitcoin, having recently proposed a draught bill that proposes the regulation and facilitation of the adoption of crypto payments by enterprises.

According to Satori’s legislation, “crypto assets will be recognized and accepted by law and usable in any lawful activity.” They will be deemed a valid means of payment, in addition to those listed in the Financial Inclusion Law.” If accepted, this means that businesses under the country’s jurisdiction will be able to accept bitcoins in exchange for their goods and services.

“Cryptocurrencies are an opportunity to create investments and jobs. Today we are introducing a bill, pioneer in the world, that aims to establish the legitimate, legal, and safe use for businesses linked to the production and commercialization of virtual currencies in Uruguay.”

Senator Satori is a member of Uruguay’s ruling party. With 10 of the 30 legislative chamber seats, the party holds the majority in the country’s parliament. This might be a benefit for the law, which would require the government to grant three types of licenses to firms.

Businesses can “trade crypto assets” with the first license. The second license permits them to “keep, hold, or preserve crypto assets,” allowing them to provide custodial services to their clients. While the final license would allow these companies to create “cryptocurrencies with financial features,”

In addition, the bill gives the country’s National Secretariat for the Fight Against Money Laundering and Terrorist Financing the authority to supervise, control, and audit license holders on a regular basis.

The Latin American government’s interest in cryptocurrency is intensifying

South American countries remain at the head of the pack in crypto legalization. While El Salvador is the first Latin American country to have approved a bill making cryptocurrency legal tender, other countries have followed suit by enacting similar legislation.

Panama submitted a measure in June that, if passed, would make cryptocurrency legal tender, while Paraguay and Colombia did the same in July. Argentina, on the other hand, passed legislation allowing employees to request that their wages be paid in cryptocurrency.

Colombian lawmaker Mauricio Toro submitted legislation to create a legislative framework to “close the door to black markets, provide alternatives to the banking system, and guarantee security on transitions.”

Colombia, Latin America’s fourth-largest economy, has also been implementing trial initiatives to allow its residents to connect with cryptocurrencies through authorized channels, reflecting the government’s desire to maintain an open and welcoming approach toward crypto.

In the previous century, many Latin American countries have struggled with currency challenges, with hyperinflation erupting in a number of economies.

Citizens in Argentina and Venezuela simply do not trust their national currencies, and with both countries experiencing continued inflation, they have no reason to be positive about the future of both Pesos.

Bitcoin Price Is All Set To Break The Pattern, Will It Pump Or Dump?