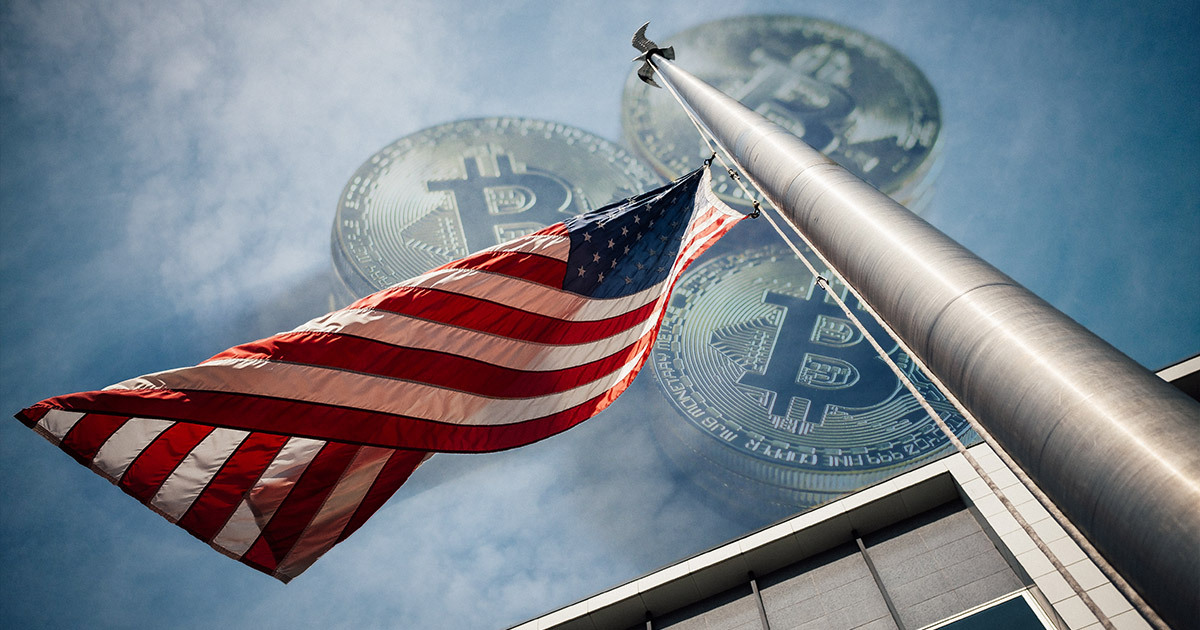 The Department of Justice’s Northern District of Ohio received a significant return on the confiscated Bitcoin (BTC) forfeited after Mark Alex Simon’s conviction, accused of manufacturing and distribution of fraudulent identity documents or authentication features and conspiracy to launder money, according to Toledo’s local news.

As per U.S. Attorney Bridget M. Brennan’s announcement last Thursday, the value of roughly 500 Bitcoin seized two years ago had grown by more than sixfold before its recent sale, representing the most significant net forfeiture in the history of the United States District Court for the Northern District of Ohio.

The 37-year-old Simon surrendered $2,877,351 in Bitcoin to the federal government in May 2019, after pleading guilty to the accusations.

The forfeited amount of Bitcoin was reportedly worth $19,227,204 when sold, making the US Federal authorities in Ohio cash in more than $16 million profit on the sale of seized crypto.

For his role in a conspiracy to manufacture and distribute fake documents to customers that paid him in Bitcoin, Simon received a 24-month sentence in federal prison.

The falsified documents ordered on Simon’s website and purchased in Bitcoin included driver’s licenses and personal identification cards issued by the states of Ohio, Michigan, and Utah.

In such cases, the proceeds are typically used for crime victim compensations, as well as  distributed among federal agencies and local police departments that took part in the investigation.

The remaining money, if any, is returned to the US Treasury. The authorities didn’t disclose how and where they sold the seized Bitcoin, nor how the proceeds were shared.

Several agencies within the US government routinely seize valuables and auction them off but none of these have the price volatility of cryptocurrencies, making the strategic management of confiscated crypto crucial and potentially highly lucrative.