US Feds want to tame ‘wildcat’ stablecoins like Tether and USDC 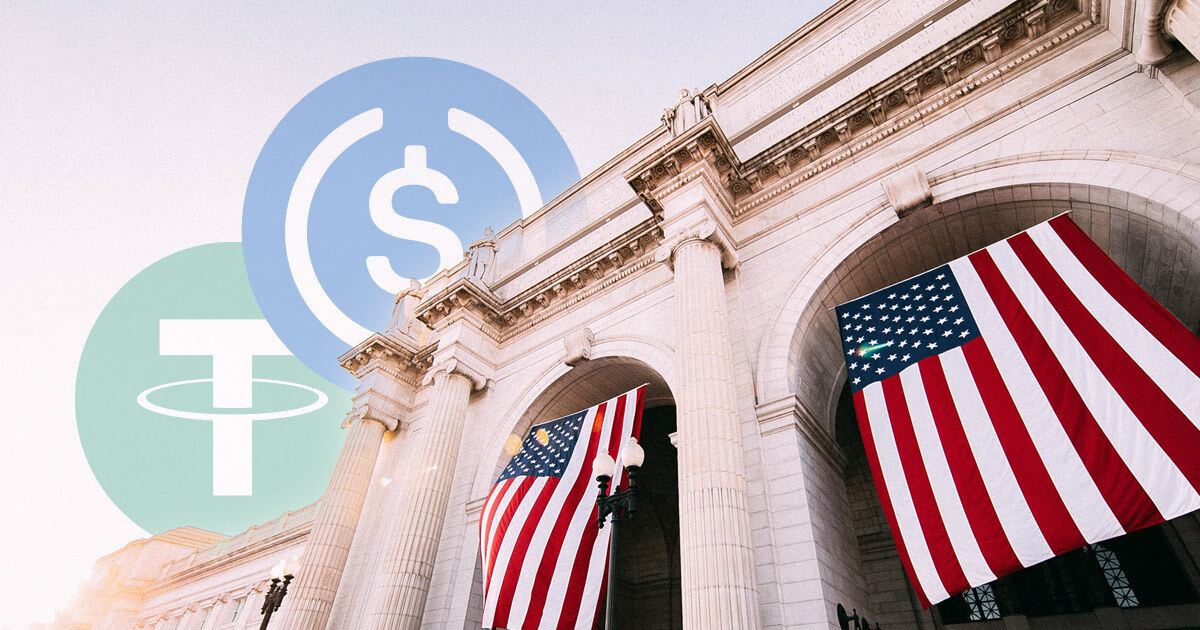 A research paper titled “Taming Wildcat Stablecoins,” published in the Social Science Research Network (SSRN) by a professor of finance at Yale, Gary Gorton, and the US Federal Reserve attorney Jeffery Zhang, urges supervision of stablecoins.

According to the authors, regulating issuers as banks and introducing a central bank for digital currency (CBDC) would help avoid historic mistakes, while they describe stablecoins as privately produced money and compare their current landscape to the 19th century’s Free Banking Era.

As per Gorton and Zhang, the Free Banking Era in the United States failure was brought on by the use of private banknotes.

These were, according to the research duo, responsible for the 19th-century chaos and panic and were caused by runs-on-demand deposits and the inability to satisfy the no-questions-asked principle (NQA).

“The newest type of private money is now upon us—in the form of stablecoins,” warned the authors, while arguing “that privately produced monies are not an effective medium of exchange because they are not always accepted at par and are subject to runs.”

While pointing to “the consequences of porous regulation,” the authors proposed remedy interventions, “including regulating stablecoin issuers as banks and issuing a central bank digital currency,” which would eliminate runs on stablecoins, while ensuring the NQA principle.

Fiat crypto is at par with nothing

The publication duo divided cryptocurrencies into three categories, the so-called “fiat cryptocurrencies,” like Bitcoin (BTC) that are not backed by anything and lack intrinsic value, the specialized “utility coins,” like the JPMorgan coin that are limited to internal use and finally, “stablecoins,” like Tether (USDT) and Facebook’s Diem, formerly known as Libra (LBR), which are backed with government fiat currencies and “aspire to be used as a form of private money.”

“Stablecoins are distinct from fiat cryptocurrencies like Bitcoin because stablecoin issuers attempt to keep their prices at par. Fiat cryptocurrencies have very volatile prices—rising and falling by double-digit percentages in a matter of weeks or months,” according to Gorton and Zhang.

Earlier last week the US Federal Reserve Chair Jerome Powell said one of the main arguments for the central bank issuance of digital currency is that it could undercut the need for private alternatives but, at par with nothing and worlds apart from traditional banking, “fiat-crypto” Bitcoin doesn’t sweat about the Fed’s regulation plans.

So Far Only A Flesh Wound

Polygon Announces the Launch of Polygon Studios, a New Arm to Grow Global Blockchain Gaming and NFTs and Serve as a Bridge Between Web 2 and Web 3 Gaming