US Government May Demand Ability to Reverse Crypto Transactions 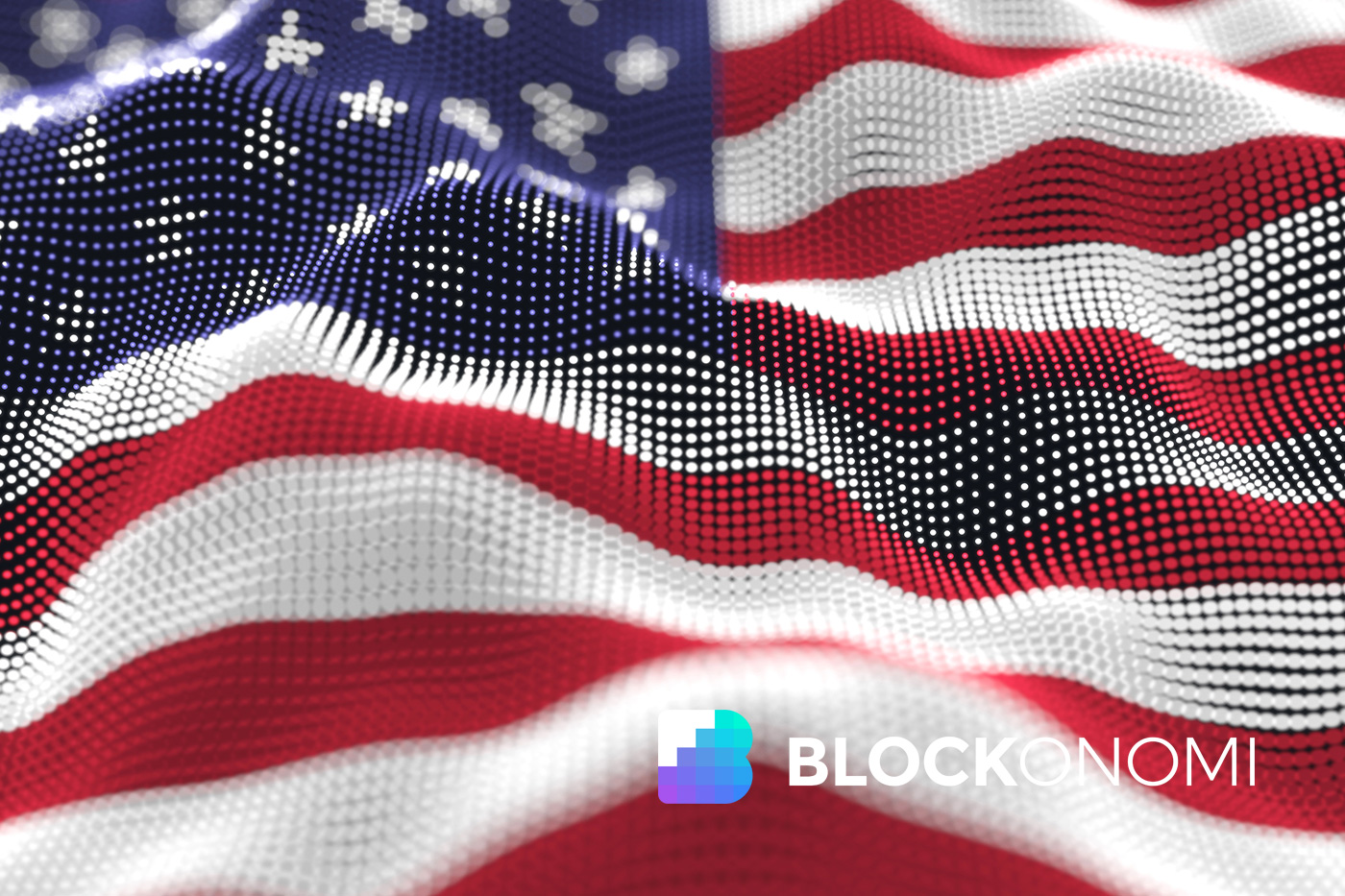 The US government is working on regulations for cryptocurrencies, but it is off to a rocky start.

In an Axios virtual event on Tuesday, Democratic Rep. Bill Foster of Illinois, who is co-chair of the House blockchain caucus, demanded that the US government have the ability to exert control over the Bitcoin network in ways that may be impossible.

Foster was also critical of anyone who used Bitcoin, which may end up being a poor choice of viewpoint going forward.

“You have to be able to go to a court to unmask participants under some circumstances…pseudo anonymous, so the regulators can see.”

The idea that would power these new abilities would be legally endowed to US regulators, however, the technical side of the equation wasn’t given much explanation.

Linking up a specific person to a Bitcoin address is possible, but in some cases, it may not be easy.

US Government Regulations May not Work

To be sure, the US government can pass whatever laws it likes regarding cryptocurrencies, or anything else on the planet. The problem is that while the laws may be enforceable in some areas, regulating the Bitcoin network is basically impossible.

“I’ve just said about three things there that will drive the crypto purists berserk, like the trusted third party and so on. But in fact, there’s not a technological alternative that I’m aware of…For most people if they’re going to have a big part of their net worth tied up in crypto assets, they’re going to want to have that security blanket of a trusted third party that can solve the problem.”

The issue is that whether or not there is a trusted third party, the ability to override the blockchain simply may not be possible. Barring a 51% attack, it is impossible to tamper with Bitcoin’s records, regardless of the legal approval to do so.

One aspect of these ideas that seems to be emerging is that lawmakers in major nations can’t imagine a world where their legislative ability is limited by code, and whatever laws are passed, the only enforcement actions that could take place would be aimed at people in their nation.

For example, if two people were physically present in the USA, then perhaps some of these ideas that are coming out of US legislators are possible. However, for two parties outside of the US, then making the Bitcoin blockchain fall under the control of US courts would be much more difficult.

If the US wanted to make any sort of impact on these new transactional systems, it may have to create its own Great Red White and Blue Firewall – and impose some serious restrictions on how US citizens and residents are allowed to own digital assets.

The Money Could be an Issue

Much in the same way that US-led foreign policy has created firm divisions in the global order, these new regulations may do the same thing from the standpoint of economic freedom.

“We’re going to have to establish a law between the legal and illegal regimes here…There’s a significant sentiment, increasing sentiment, in Congress that if you’re participating in an anonymous crypto transaction that you’re a de-facto participant in a criminal conspiracy.”

The idea that a person who owns or uses Bitcoin is working as a part of a “criminal conspiracy” is absurd – however, the US government may create laws that enshrine this kind of thinking into law.

All of this is happening at the same time that the US government is spending freshly created cash at the highest levels in the post-WW2 era, and there is no end in sight.

If anyone was wondering if the USA was going to allow its citizens to seek refuge from fiat inflation in decentralized digital assets – the answer is looking more like “No” all the time.