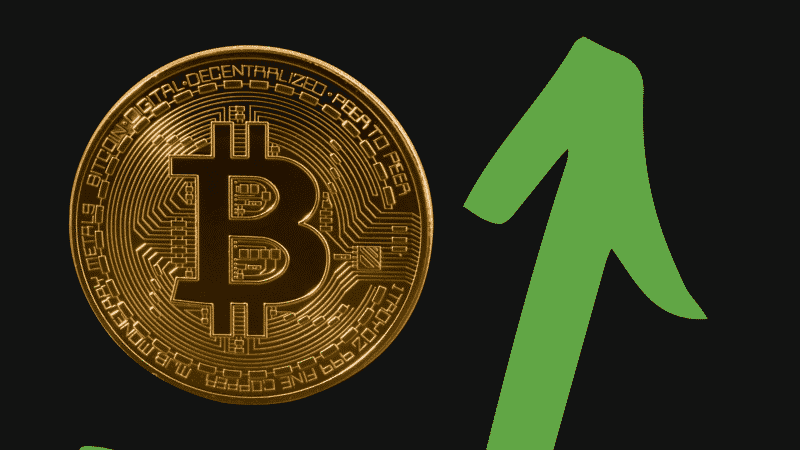 Bitcoin has experienced a major price jump this year; since April 2020, its price has risen by over 800 percent to reach the present valuation of $60,652 at press time. So what are the key drivers behind bitcoin prices today? New traders may consider taking the Learn Plan Profit course to get a strong understanding of the markets.

Investors are not Selling

A significant number of bitcoin investors are now holding bitcoin. Fewer are selling and this is offsetting selling pressure. According to data recently released by Glassnode, there has been a significant rise in illiquid bitcoin assets in recent months. The trend became more pronounced in May 2020 following the bitcoin halving episode. It triggered a doubling of mining difficulty, a phenomenon that naturally suppresses inflation while causing the value of Bitcoin to rise due to scarcity. To start investing, check this guide about how to Buy bitcoin with venmo.

According to data recently released by Glassnode, there has been a significant rise in illiquid bitcoin assets in recent months. (Image Credit: Glassnode)

The Glassnode report states that approximately 78 percent of coins held today are illiquid. There is also strong evidence of steady capital outflows from cryptocurrency exchanges. The illiquidity issue is further compounded by the fact that BTC miners are barely selling their stash. This is a strong bullish signal and an indicator that bitcoin is fast becoming the favored store of value among investors. The main draw right now is its exponential growth over the years. For perspective, the price of bitcoin 12 years ago was about $0.006. Today it is valued at approximately $60,000, an almost 10 million percent growth rate.

The Entry of Institutional Investors

Institutional investors are seen as key demand drivers that push bitcoin prices. And according to the list published by Bitcoin Treasuries, the number of coins held by US corporations has increased exponentially over the past year. The total stash valued at approximately $81.98 billion. There is an increase in the companies that have bought bitcoin as well. In December 20202, 29 companies had officially invested in bitcoin according to filings. Today, this number has increased to 53.

MicroStrategy Inc is on top of the list with a whopping $5.2 billion in BTC investments. Tesla and Square take second and third positions with $2.5 billion and $463 million in BTC assets, respectively.

It is hard to talk about bitcoin’s main driving factors without mentioning notable mainstream investors who have brought the bitcoin conversation to the masses and increased its acceptability. Tesla CEO Elon Musk has been one of the coin’s most notable shills. His company made a sizeable investment in the digital currency in February this year. The subsequent announcement about the move had a significant ripple effect among top American corporations and enthusiasts. It caused Bitcoin and precious metals IRA rollovers to break past the crucial $46,000 mark within 48 hours. Tesla not only bought $1.5 billion in bitcoin, but gave customers the option to buy its vehicles using the cryptocurrency.

Twitter’s Jack Dorsey, as well as hiphop mogul Jay-Z, have also been instrumental in pushing the BTC conversation. In February, they unveiled a new joint bitcoin project dubbed ₿trust aimed at making “bitcoin the internet’s currency.” Dorsey also heads Square, an online payment company that has one of the largest BTC stashes in the US. The firm began accepting bitcoin payments in 2018.

The Coinbase Stock Listing: What to Expect as a Crypto Investor