Why are Slot Streamers so Hyped on Twitch? 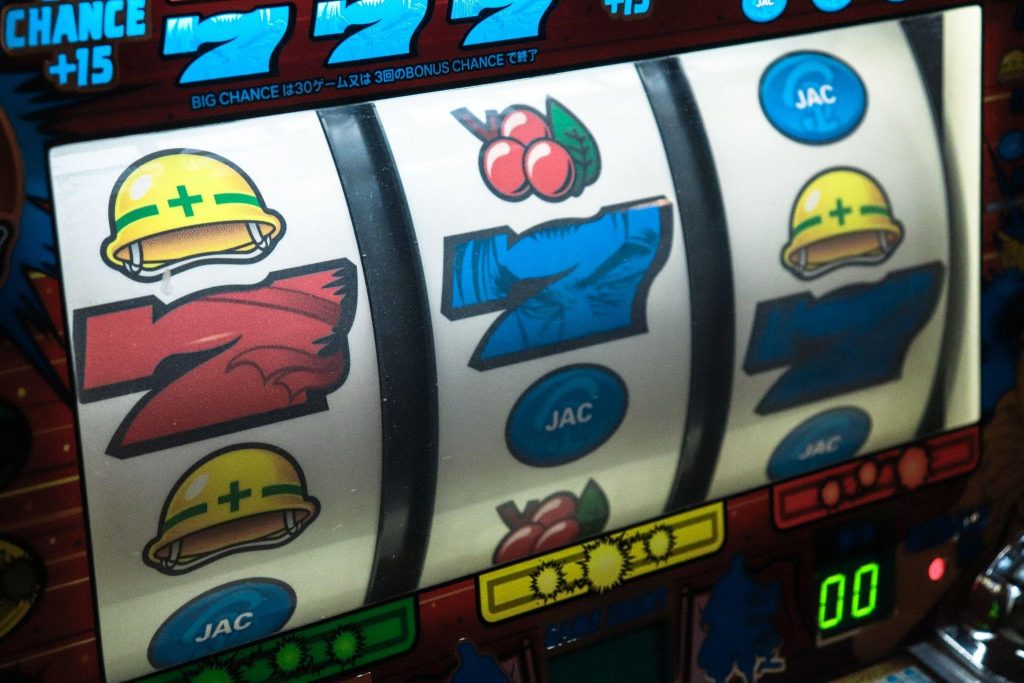 The Twitch platform has seen an influx of niche streamers outside of the gamers that the platform was initially intended for in recent years. As more and more people tune into streams of all kinds, new opportunities become available for streamers to take advantage of.

Currently, one of the quickest growing Twitch streaming trends is slot machines and other casino games.

The most popular slot streamers are earning full-time incomes, and a small handful are even clearing 6-figures in a single month.

The casino industry has been booming recently and has been at the forefront of adopting new technology and platforms to bring a younger, tech-savvy demographic into the space. You only need to look at these crypto casinos reviewed by Vienne Garcia to see this in action.

Twitch has become a valuable part of that movement, and casino providers regularly sponsor streamers and offer affiliate programs, which further accelerates growth in this niche.

But what is it that makes these slot streamers so popular to viewers? Read this article to find out exactly why tens of thousands of people are using Twitch to watch slot streamers every day.

Belonging to a Social Group

One of the best things about watching Twitch streamers is the feeling of belonging to a community of individuals who share at least one similar interest. The common interest, in this case, is online slot games, but it can be whatever niche the streamer is a part of.

By regularly watching the same streamers on Twitch, viewers can discuss and build connections with other people who also enjoy online slots. In most cases, people will find they also share other similar interests, and relationships can grow further around these.

Finding a group of like-minded people to hang out with is great fun at the best of times but has been even more critical since socializing has become much more difficult for many of us due to the global pandemic. Social media and online communities are more important than ever.

The most successful streamers will make sure they cultivate this social element by encouraging discussion and also interacting with their viewers during their streams. After all, the more engagement they get in their videos, the more viewers and followers they will build over time.

Tips and Strategies for Games

Some online casinos might offer free spins or a “free play” mode on the games, but the majority of the slot games out there can only be played with real money. Playing with real cash before you really know how a game works or even if you’ll like it can be a bit of a risk.

What better way to remove the risk than watching somebody else play the game for a while as they risk their money. Watching streamers play specific games is an excellent way to judge whether you want to go on and give that game a try for yourself.

You can take a look and see precisely how the game works and assess the potential win percentage. In addition, you might also be able to pick up a few handy tips or strategies from the streamers for some of the games.

Although slot games rely heavily on luck, arming yourself with as much knowledge of the game as possible will always put you in a better position to win when it comes time to play for yourself.

Popular slots streamers usually have discount codes and affiliate links, which is how they make such large incomes. Often, these kinds of links will offer viewers promotions like free spins, which is also a nice bonus and another benefit of watching streamers play.

Believe it or not, some viewers of slot streamers have little intention of playing the games for themselves. Many viewers watch purely for entertainment.

Even though these viewers are there for “entertainment”, the reasons why they find such streams entertaining can be very different from each other.

For example, some viewers watch a stream purely because they enjoy the streamer. Successful streamers tend to be funny in some way or charismatic and are able to draw an audience no matter what content they happen to be streaming.

In other cases, people are entertained by watching the streamer risk large sums of cash. Some people absolutely love the sense of jeopardy when a streamer has staked big bucks and there will be people who draw enjoyment from huge wins and losses alike.

To give you an idea of the kinds of sums people tune in to see at stake, the YouTube video below shows one of Twitch’s most-watched slots streamers winning almost $1.5m on the Gates of Olympus online slot.

The following is a list of the current top 10 streamers who stream slot games on Twitch by average viewership per stream. The figures have been taken from Twitchmetrics.net and have been rounded to the nearest 100.

As you can see, the viewerships for the top streamers are very large. You should note that some on this list, particularly the top 2, also stream other content. In most cases, their viewers will watch them no matter what they stream, and some of them had built their follower base before they even began streaming slots.

However, the list above still shows the most-viewed streamers that stream slots content, and you can see just how many people are tuning in to watch them.

KSM Is Now Available on Changelly