Why Bitcoin Bears Should Beware: A List Of Historical Fails

Bitcoin Bear Markets: What, Why, When?

New Bitcoin ETFs filed: One for bears, the other with ‘leverage for ants’ 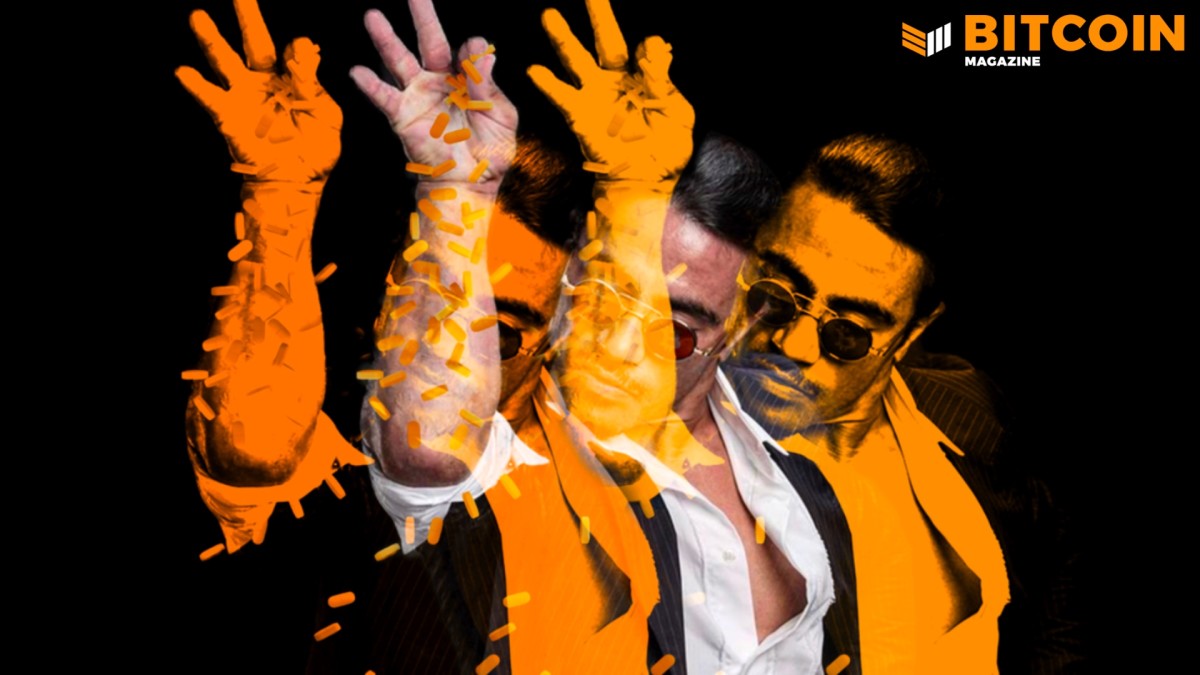 There will always be people who criticize creators of breakthrough technologies. And their criticisms may affect no one or millions depending on their reach. However, the loudest are often leaders in their fields and influential because of their work.

These innovation antagonists oppose any who attempt what they deem impossible and ridicule those behind the most important inventions of their time. But their predictions age poorly as they are soon doused by the wave of adoption that follows their comments. As Bitcoin steadily becomes one of history’s most impactful innovations, notable contrarians are added everyday. And with each increase in price and relevance, its magnetic pull on these megaphone toters strengthens.

I will not speculate much on why they attack the alpha coin, but fear of harm or change is a likely cause. Many of the above are accomplished in business, finance, and technology — all sectors that are changing because of Bitcoin. Perhaps they feel threatened as does a small dog that barks at a larger one. Or as a child who cries when dropped off at school for the first time, they may pout about Bitcoin not realizing the lessons they can learn if they embrace the change they’re facing. Whatever their reasons, they choose to align themselves with the bears of innovation past and in time will be remembered for failing to impede the inevitable.

1a. Robert Metcalfe, 1995: “I predict the Internet will soon go spectacularly supernova and in 1996 catastrophically collapse.”

1b. Peter Schiff, 2021: “Bitcoin is not a currency. It’s just used for speculation. I don’t think these bitcoin collections are going to be worth anything when the music stops.”

2a. Western Union executives on Alexander Graham Bell’s telephone, 1876: “His device is hardly more than a toy.”

2b. Donald Trump, 2021: “Bitcoin just seems like a scam. I don’t like it because it’s another currency competing against the dollar.”

3a. Stanley Mosely, 1905: “It is complete nonsense to believe that flying machines will ever work.”

3b. Charlie Munger, 2021: “I hate the bitcoin success. I think the whole damn development is disgusting and contrary to the interests of civilization.”

This list, though short, is indicative of the famous forces aimed against Bitcoin. As we can see, Bitcoin is in great company with so many rooting against it. If these examples from the past are any indication, Bitcoin is on its way to mass adoption and world-changing status in the pantheon of great inventions throughout history.

This is a guest post by Josh Doña. Opinions expressed are entirely their own and do not necessarily reflect those of BTC, Inc. or Bitcoin Magazine.