Why Crypto Mining Affects the Availability of Computer Parts? 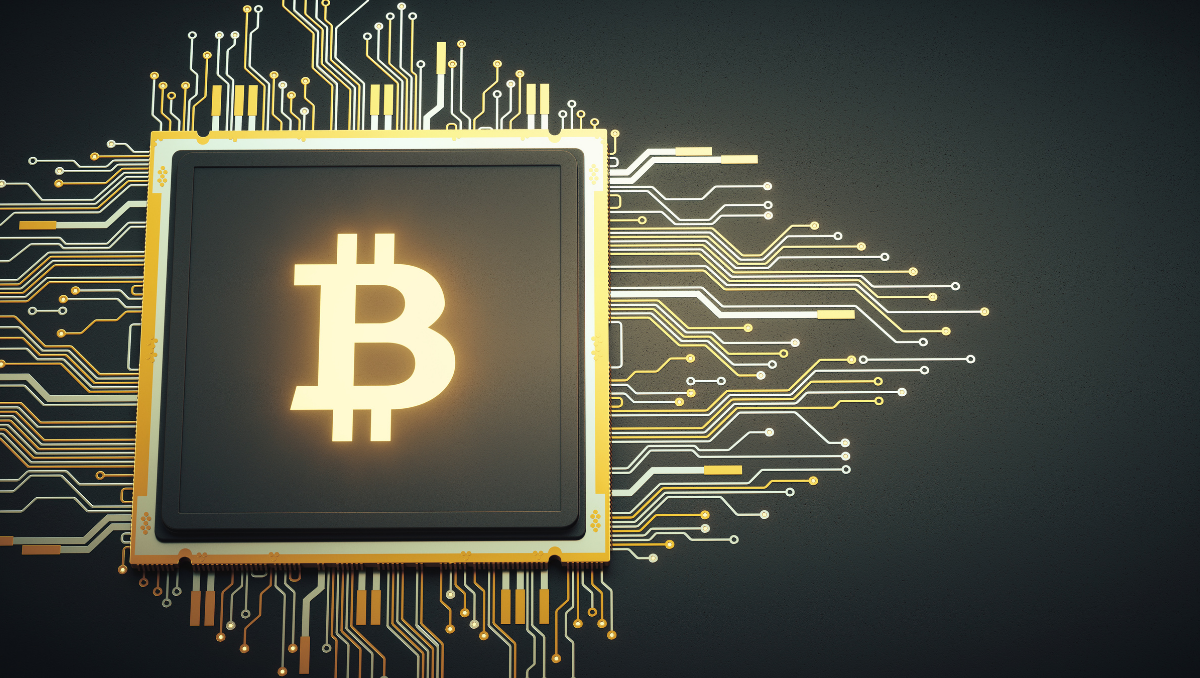 Unless you have been living under a rock, you’re likely aware of the growing global interest in cryptocurrencies.

Ranging from Bitcoin and Ethereum to Dogecoin, they all utilise decentralised computer networks worldwide in a hope to move financial power away from large institutions (banks and governments) and into the hands of individuals.

Of course, this is no easy feat, and since Bitcoin’s debut in 2009 it has been a rocky road of ups and downs.

However, today we seem closer than ever to large-scale adoption.

But unless you’re a crypto-head, the world of crypto likely hasn’t affected you much so far… right? Not quite.

Many in the digital world have already felt the impact of the crypto boom through the unavailability of certain hardware.

Let’s dive into exactly why cryptocurrencies are causing hardware shortages, and what the forecast is for the future of this blight.

Why does crypto mining need our hardware?

While many who managed to build their own computers likely already know a lot about cryptocurrencies and the way they are mined, it’s certainly a point worth reiterating.

For this example, I’ll use Bitcoin, so be aware that other networks may vary slightly.

Cryptocurrency mining is, more or less, a process where various nodes on the network compete to complete simple cryptographic problems.

This is done in order to create the next block in the chain, in turn verifying a variety of network transactions and solidifying them in the ledger.

In exchange for this, the miner gets a small reward in the given currency. (Here’s a little light reading for those wanting to learn more about what a blockchain is).

By design, mining only occurs on a “proof of work” blockchain, while other blockchain types will use less energy-intensive methods to verify transactions.

While crypto mining is often described by the media as “complex maths” the truth is, the maths itself is not at all complex.

In fact, with a pen, paper and a little knowhow you would be able to complete the problems by hand.

The difficulty comes in the fact that nobody knows what the actual cryptographic problem they are trying to solve.

Resulting in each miner needing to complete maximum of cryptographic problems in the hope of reaching the arbitrary answer the network needs.

As miners around the globe all compete to create the same block, approximately every 10 minutes.

This means that miners want to complete these problems fast. Really fast.

The fastest hardware will process the problems in shorter time and so it is chosen.

Why this causes a shortage of GPUs.

While previous droughts in computing hardware have often been caused by transistor shortages or production line issues, this time it’s different.

As crypto prices quickly skyrocketed in the last bull run, more miners were risen, while existing miners were scaling up operations from their gains.

The increased perceived profitability of crypto mining led to a want for greater computing power.

And as GPUs and ASICs are the best at dealing with the high workload of these cryptographic problems, they were at the top of the menu.

However, as ASICs are incredibly specialised models made specifically for solving cryptographic problems.

They fall outside of the price range and realm of usefulness for many newcomers or small miners.

This means this type of miner have to settle for the next best thing: GPUs.

As such the most powerful, modern GPUs became the target of miners.

With Nvidia’s RTX and RX series cards being the most popular, these models sold out quite literally everywhere.

Leading to the droughts of computer parts which left gamers fuming.

But it’s not just GPUs. Many altcoins (other cryptocurrencies outside Bitcoin and Ethereum) offer mining on CPUs.

Meaning that even your beloved CPU wasn’t safe from the jaws of the miners.

In short, miners gobbled up a large proportion of computing parts in the hope of using them to make their fortune.

The answer to this question is complicated.

With recent illuminations stirring up debates about the sustainability of proof of work system.

Due to the fact they consume large amounts of energy—many blockchains are looking to alternatives such as proof of stake (PoS).

While BTC will not change the algorithm, Ethereum is set to become POS with Ethereum 2.0.

This is great news for computer parts, as Ethereum’s network continues to test Bitcoin’s in terms of scale.

Many projecting that it will overtake it as the primary cryptocurrency system in the coming years affectionally known as “the flippening”.

Similarly, many other popular blockchains, such as Cardano and Algorand are already proof of stake.

While this is all fantastic news.

The truth is that nothing’s going to happen overnight. Even if Ethereum 2.0 were to release tomorrow, the effects will take a while to be seen.

Especially, some miners will want to stick to their GPUs in case the network reverts to the older model incase of disaster.

Of course, this is unlikely to happen!

Meaning that soon after Ethereum makes its full transition to proof of stake, miners will likely flood the market with used parts which they no longer need to run their operations.

Thus, ultimately, this means that within the coming year (or so) we should see the strain on GPUs and other computer parts decrease slightly.

But, seeing as Bitcoin is remaining a proof of work system for the foreseeable future, there’s still going to be notable demand from miners running nodes on that, and other, blockchains.

But we’ll take all the hope we can get, as we certainly want to get our hands on the latest graphics cards to ensure we can continue to run our favourite games on the very highest settings.

Speaking of which, if you’re a lucky owner of a prime graphics card who enjoys online gaming, head on over to ElDorado.gg.

There you’ll be able to get assorted digital currencies, from Elite: Dangerous credits to Escape From Tarkov roubles!

SRM Is Now Available on Changelly