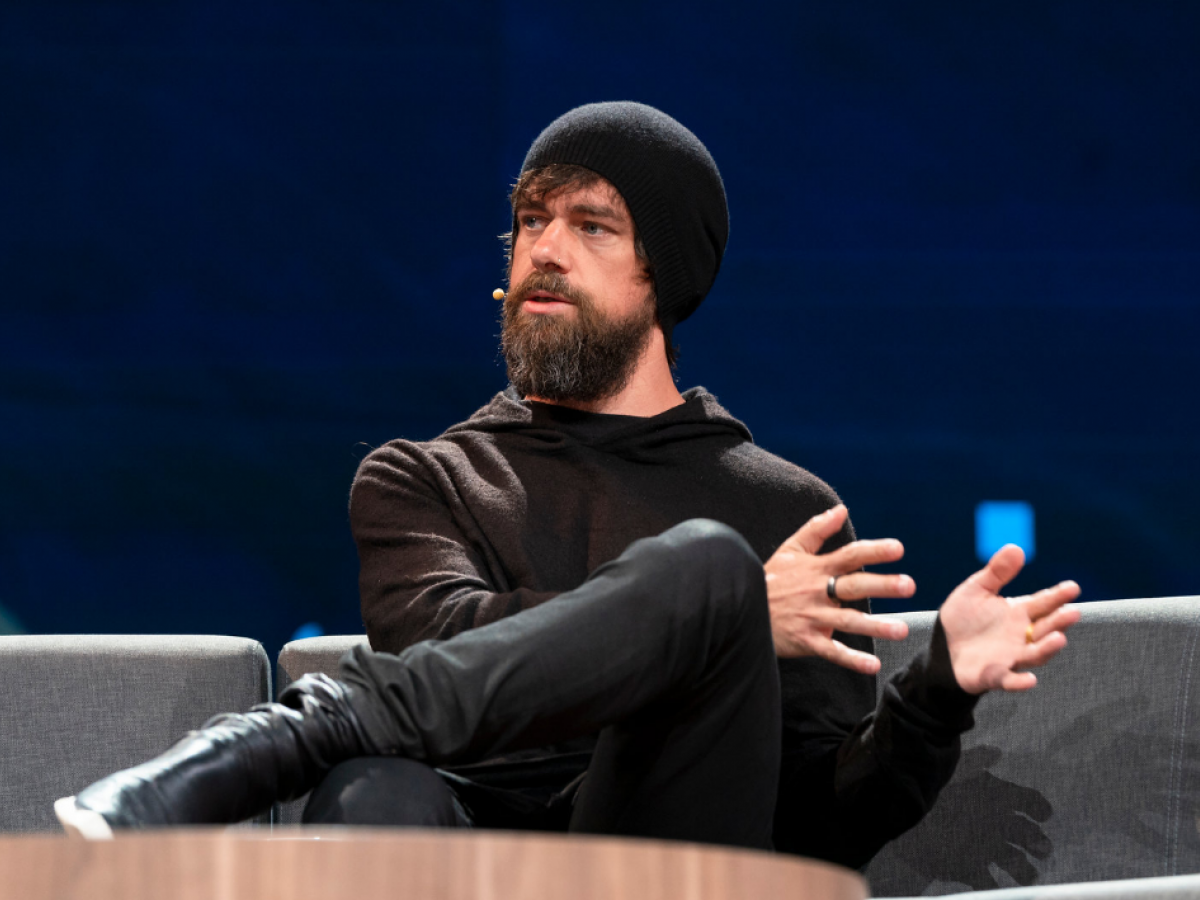 As partisan lines start to blur for the sake of crypto, the idea of a Bitcoin president might no longer that far-fetched anymore

Amid a legislative cryptocurrency battle in Washington, calls for electing America’s first Bitcoin president have emerged.

Cryptocurrency advocate Anthony Pompliano ignited a discussion about potential candidates who could fit the role.

When a user tweeted that Twitter CEO Jack Dorsey was “slowly and steadily” moving toward running for office, the tech billionaire replied that Bitcoin doesn’t actually need presidents.

Pompliano himself denied any plans to seek any pollical position after several followers perceived his tweet as a campaign pitch.

The White House endorsing an unfavorable amendment to the crypto tax provision in the blockbuster infrastructure bill made many accuse the Joe Biden administration of cracking down on crypto. There is now a bipartisan effort to save crypto in Washington.

Ex-Democratic presidential hopeful Andrew Yang was the closest that the industry had to a mainstream Bitcoin candidate.

Prominent cryptocurrency entrepreneur Brock Pierce also made an appearance on the ballot during the 2020 election as an independent candidate, but he didn’t even manage to scrape 50,000 votes.