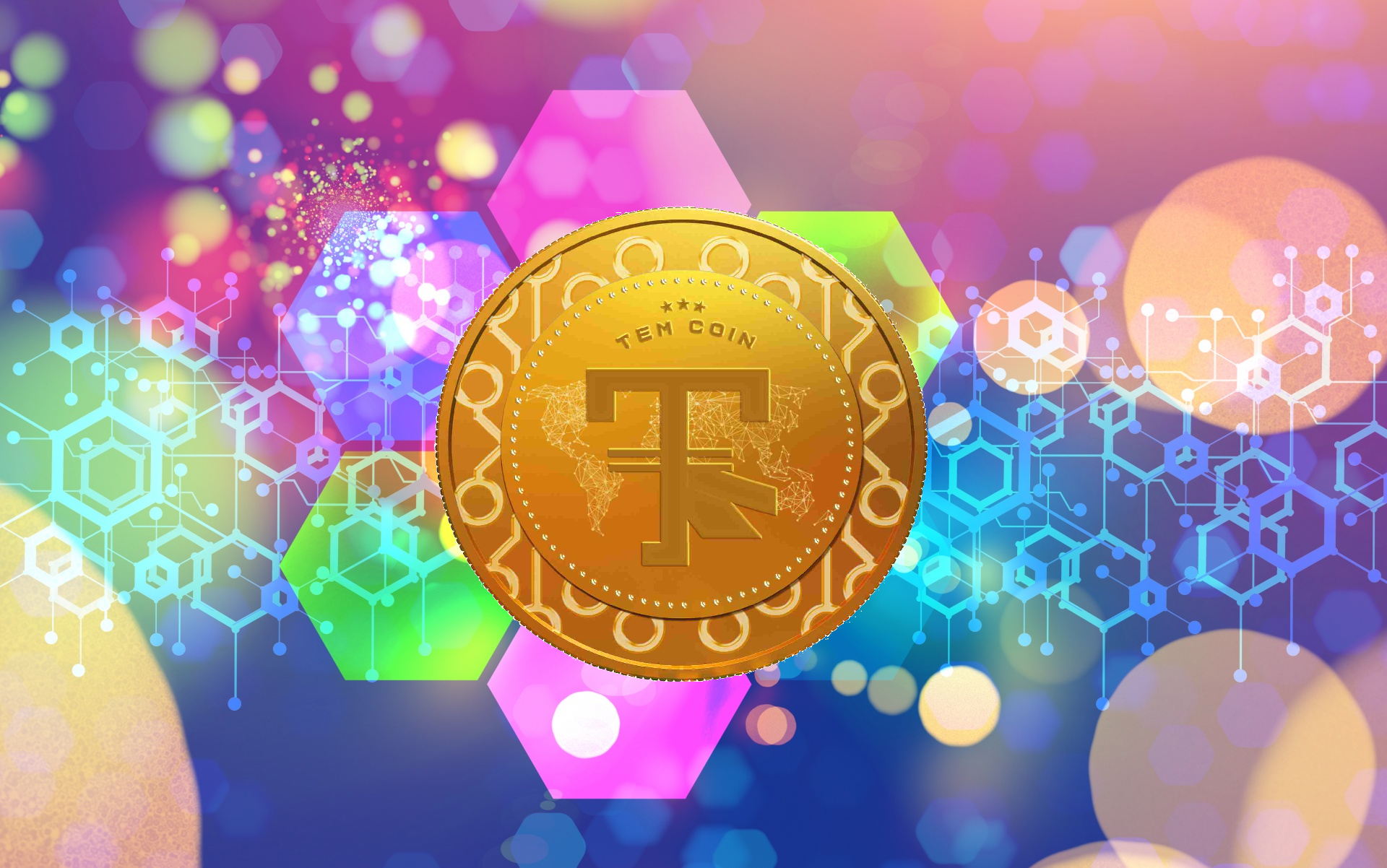 The cryptocurrency industry is growing around the world, with the adoption still surging, even though the bull run that pushed it ended some two months ago, now. One surprising development, however, is the enthusiasm regarding coins like Bitcoin that African countries have expressed over the past several months.

Still, for countries that live in extreme poverty, for the most part, and whose people do not have another option to become a part of the global economy, it is not surprising that they are so willing to turn to any new way of earning, even one as risky as crypto.  With that said, there are plenty of opportunities for crypto businesses in Africa, too. One project even found the need for the first consolidated exchange on the continent, and it is in the process of holding a token sale right now.

Africa’s first consolidated exchange is being launched by a company called T.E Markets Limited, whose goal is to build the exchange that would be developed as a synthetically indexed exchange. As such, it will open major investment opportunities for investors and traders alike.

Simply put, the goal here is to create an exchange that would solve one major problem noticed by the project’s founder and CEO, Ian Mvula. That problem lies in the fact that there is no one-stop shop for trading agricultural commodities of African origin, but also stocks, indices, cryptocurrencies, forex, and alike.

This lack is getting more and more noticeable as the rest of the world continues to see a number of platforms that are solving such problems emerge. Africa, where such platforms would be able to do the most good for its people, on the other hand, lacks them.

With the power of cryptocurrency and blockchain, however, not only can this be solved, but it can be solved in a decentralized way, which is where XTEM Coin comes in.

XTEM Coin is an upcoming cryptocurrency that will act as a native coin for the platform, as well as a utility coin used for paying goods, services, and transaction settlements. XTEM will also be used for a variety of other operations, such as staking, micro-finance, and mining, but also things like real estate, exploration, and beneficiation.

The project’s founder said that XTEM Coin will not be just another naked cryptocurrency with no real use cases, and he meant it. XTEM seeks to offer safety and security in the local digital payment sector, and to finally give the people of Africa an opportunity to grow and profit by joining the global economy by using these emerging technologies.

As mentioned, the project is in the middle of its private sale, which started on Monday, June 28th, and it will last until Monday, August 9th. The coin is being sold at the price of $1.15 per unit, and the project hopes to raise $500 million by the time the sale ends. Once it goes live, it will slowly start receiving the mentioned use cases. Meanwhile, there are over 200 million potential users in Africa and beyond, all of which can be served thanks to the borderless nature of crypto. The project also has massive transaction speeds, so there shouldn’t be Ethereum-like problems, where transaction fees might skyrocket if too many people start using it.

In fact, the project has done a lot of research of other cryptocurrencies to figure out their mistakes and how to avoid them, the end result being XTEM as it is right now — a project that aims to rewrite Africa’s story, and transform the continent from a struggling one into a prosperous one.

Spores Network to Kick Off Cardstarter IDO on July 21st